Actor Katrina Kaif is currently promoting her upcoming film, Zero. The Aanand L Rai‘s directorial also features Shah Rukh Khan and Anushka Sharma in important roles. Katrina is playing the character of a female superstar, Babita Singh, who is adored by all. She meets Bauua Singh and a love story begins. Katrina’s character in the film also has a dark side to it and the actress feared how she would be able to justify it on-screen. The actress revealed in her latest interview that she was going through a lot when she was shooting the film and therefore, she had to struggle to get into the skin of the character. Also Read - Pregnant Anushka Sharma Sets Maternity Fashion Right In Rs 15K Lilac Suit By Brand Tokree

Katrina credited director Aanand L Rai for being able to essay the role in the film. She said that the director understood her situations and gave her the freedom to work as she felt comfortable. Talking to Hindustan Times, she said, “Aanand sir was of great support to me. He was sensitive (and aware) that it was not easy for me. He never rushed me or pushed me to do anything. It was much more important for him that I came on set in the right mood than at the right time”. Also Read - Deepika Padukone Reunites With Shah Rukh Khan For Pathan, To Start Shooting Today 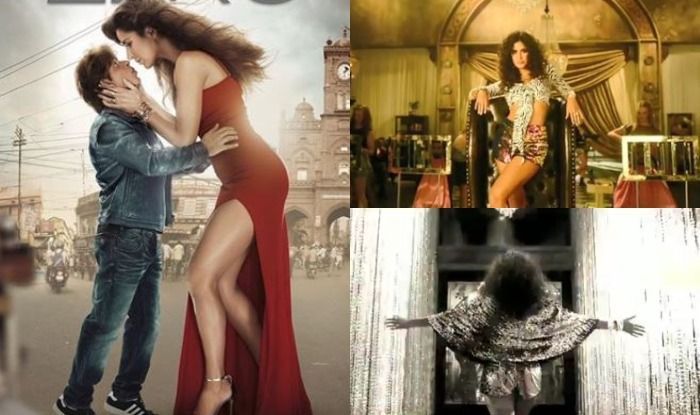 Also Read - Siddhant Chaturvedi On Working With Deepika Padukone: I Am Living Out Of A Dream In Every Possible Way

Katrina also mentioned that she was working on maintaining her peace in real life when she had to portray herself as Babita in Zero. Her character had to look disturbed from inside; she had to appear lost and disgruntled with herself. She said, “Anything that is dramatically intense, emotionally draining is tough. But it was a new experience and I learnt a lot”.

Earlier, while interacting with the media, she talked about the differences she shares with her character. Katrina explained, “Me as a person, I can literally not say something I wanna say for five years. I can be next to a person and not say something. If it’s a touchy situation if it makes me vulnerable if it exposes me and in some way, if I have to expose my feelings to you, so, I have to say, ‘You really hurt me and I don’t know if I will forgive you’. If it’s a personal matter or the matter of emotions, something which puts me in a possible and vulnerable position, I won’t do it”. 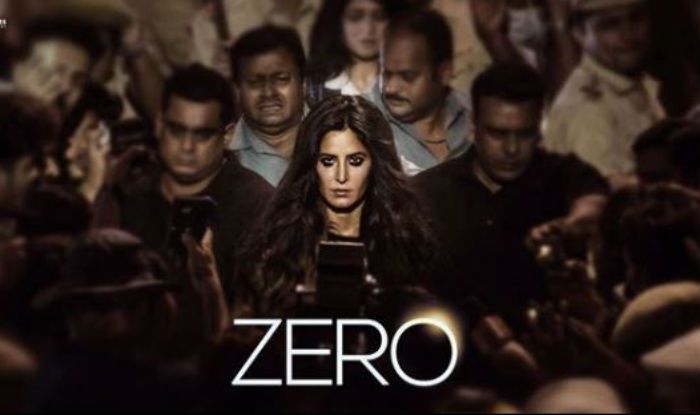 She added, “That is what I really liked about Babita Kumari because she says that. If Babita comes up to your face, she will provoke and taunt you, maybe that’s rude or obnoxious, fine. But it’s good, she is getting it out there, there’s nothing left inside, that’s important. Holding things inside like anger or resentment, that’s the worst possible thing”.