Katrina Kaif Talks About Her Marriage Plans, Relationship And The Right Man Like Never Before

Katrina Kaif is on a promotional spree for her upcoming film, Zero, with Shah Rukh Khan and Anushka Sharma. The actress was talking to a leading daily recently when she opened up on her life beyond cinema. She expressed her belief in the idea of love and marriage. Katrina talked in detail about how she tried to make a relationship work for her but things didn’t turn out the way she expected. Also Read - Heavily Pregnant Neeti Mohan’s Incredible Workout Video Goes Viral- Don’t Try Without Supervision

Katrina talked to Mumbai Mirror in an interview and said that she has now decided to let the universe design her path towards love. The actress also mentioned how she believes that love can happen at any moment, one just needs to wait for it to happen. Katrina fist said, “It was on my mind but it didn’t work out and you have to keep following the path set for you in life. I don’t stress about it now. I fought that battle and am at peace with the fact that some things didn’t turn out the way I had hoped for. Now, I’ve left it to the universe and to God because I’m sure there’s a bigger hand that shapes your destiny”. Also Read - Ranbir Kapoor-Alia Bhatt Pose in Front of Goddess Kali on Brahmastra-Sets, Ayan Mukerji Joins in 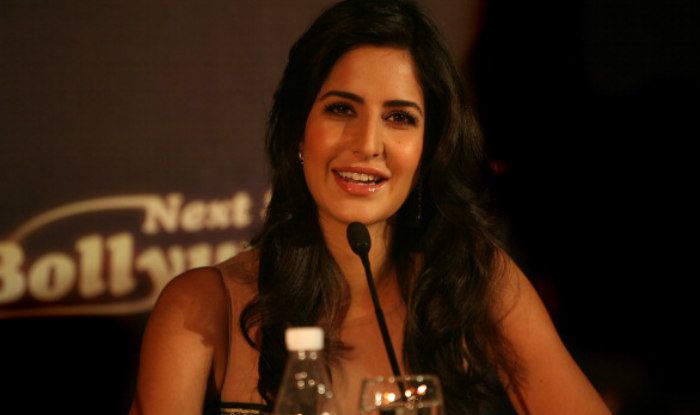 She then explained an entirely Bollywood-styled scene to express her feelings. Katrina said, “I know love will come to me at the right time when I least expect it. I could drop a book at the airport and as I bend down to pick it up, someone else goes down on his hunches too, to help me. I would look up, our eyes would lock and in that instant… (clicks her fingers) love would happen”!

The actress was in a relationship with actor Ranbir Kapoor for more than five years. However, things didn’t grow up well for the two. Ranbir is now rumoured to be dating actor Alia Bhatt.