Malaika Arora And Arjun Kapoor Spotted at The Airport as They Jet Off to Switzerland to Attend Akash Ambani And Shloka Mehta’s Pre-Wedding Bash, See Pictures

Arjun Kapoor and Malaika Arora who is rumoured to be dating were spotted once again together at the airport. Yesterday, on Karan Johar‘s talk show, Priyanka Chopra finally confirmed about Malaika and Arjun’s relationship and said that the two are dating. The duo was spotted last night at the airport and they even waived at the paparazzi. Also Read - Malaika Arora Looks Fiery Hot in Orange Sports Bra And Tights, Wears Rs 12K Sneakers to Pilates Class

Malaika was seen donning an off white high neck sweater which she teamed it with denims and maroon knee length boots. Arjun, on the other hand, sported a yellow sweatshirt which he teamed with denims and sneakers. The two got down from the same car together. While Arjun walked ahead, Malaika followed him. Even though they have not opened up about their relationship to anyone, they never shy away from public appearances together. Reports suggest that the couple jetted off to Switzerland to attend Akash Ambani and Shloka Mehta’s pre-wedding bash. Also Read - Priyanka Chopra Is A Boss Lady In A ‘Super Power Suit’ By Kaushik Velendra For Fashion Awards 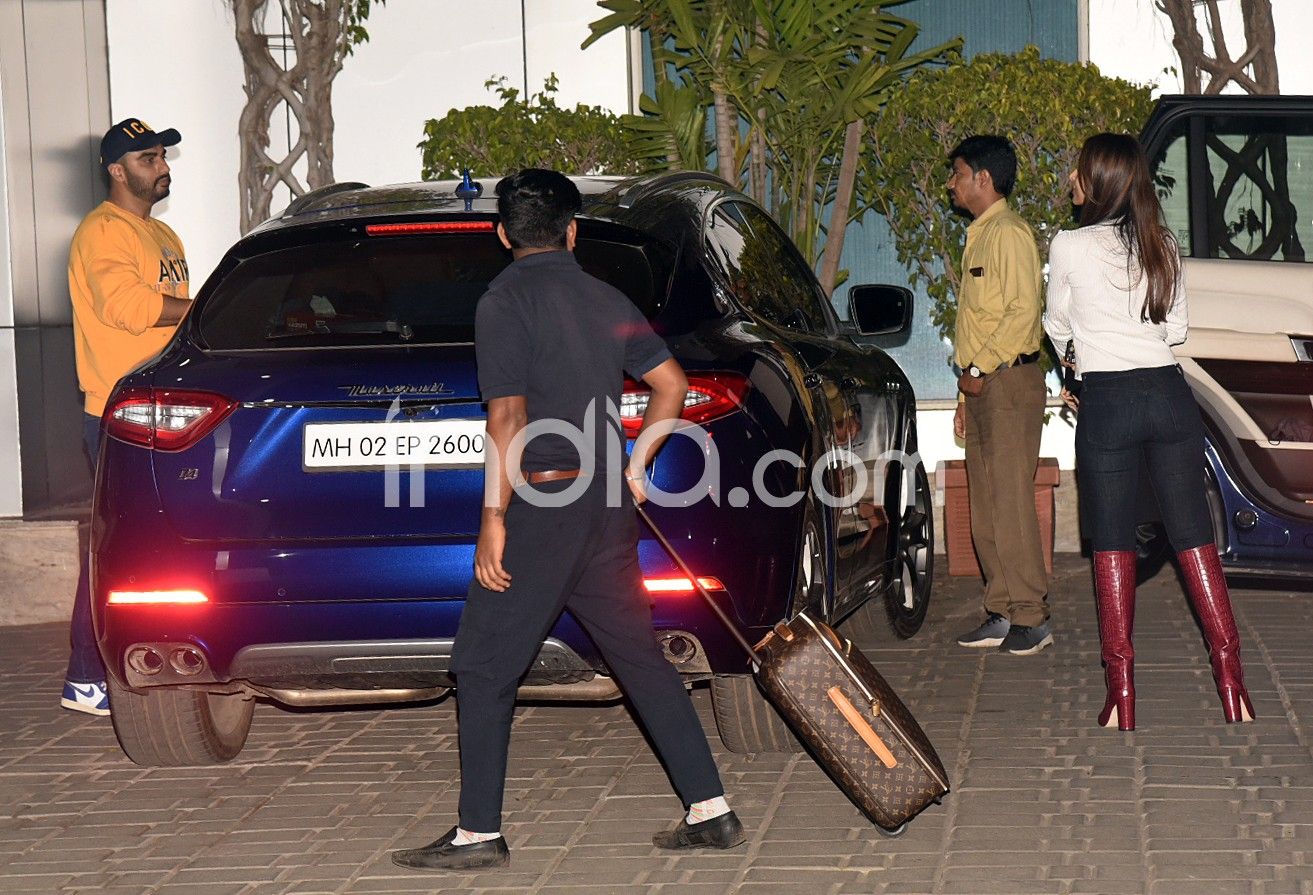 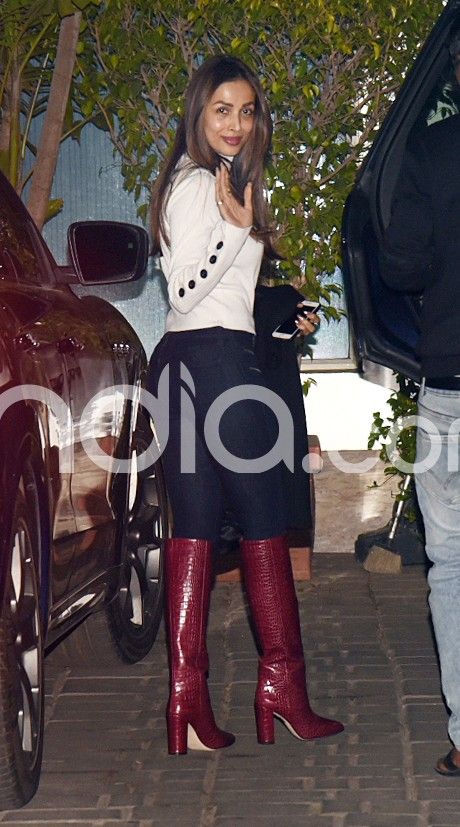 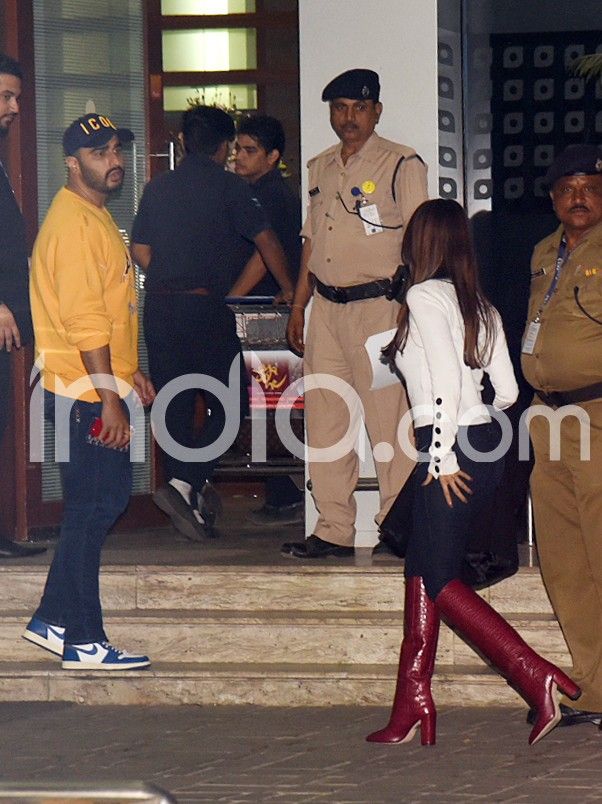 A picture of the couple from Switzerland is now going viral on social media where the two can be seen standing close to each other. Arjun looks at the camera while Malaika is lost looking somewhere else.

Arjun Kapoor and Malaika Arora were earlier spotted outside designer Vikram Phadnis‘ house in Mumbai. The couple went to offer their condolences to the designer after his mother passed away recently.

Earlier, Malaika was seen going out on a dinner with Arjun’s family Sanjay Kapoor, Maheep Kapoor, Shanaya Kapoor, and Rhea Kapoor among others. Not just that, Arjun-Malaika have attended many Bollywood parties together.

Even though the couple is not shying away from making public appearances together, they have not opened up about their relationship yet. Earlier, Malaika told Hindustan Times, “I never answer personal questions. Not that I shy away from answering or whatever. I just don’t feel comfortable talking about my personal life. And whatever my life has been, everyone is aware of it. I don’t need to be talking about it. I am just enjoying my life – it’s beautiful and precious.”