Malaika Arora and Arbaaz Khan‘s wedding came to an end in 2017 when the two decided to part ways. Recently, on Kareena Kapoor Khan‘s radio show, Malaika revealed what happed the night before her divorce with Arbaaz. She said that she had a proper discussion with her family and that they were very supportive of her decision. Also Read - Malaika Arora Looks Smoking Hot in Rs 84k Mini Dress, See PICS

Malaika revealed, “Even the night before I got divorced, I had my family sit with me and ask me yet again, ‘Are you sure? Are you 100 per cent about your decision?’ So I think that was something I heard all along and rightly so. These are the people who worry and care so they will definitely say that”. Also Read - Arjun Kapoor Wishes Her 'Fool' Malaika Arora on 47th Birthday With a Lovely Photo 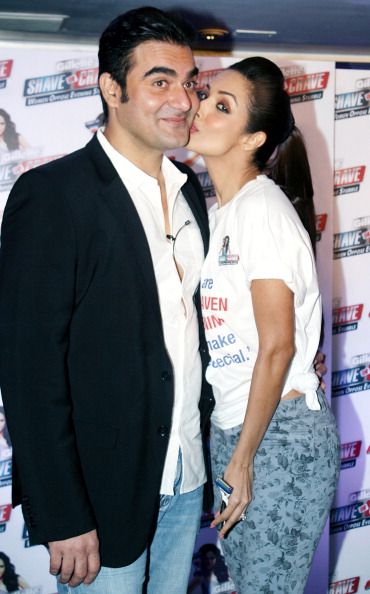 She further went on to reveal that her family was by her side and gave her strength. “Everybody said, ‘If this is the decision that you’re making, then we’re really proud of you and in our eyes, you are a strong woman.’ So for me, that kind of gave me that extra strength that I needed,” she added. Also Read - Tired of Hairfall Post COVID-19 Recovery? Try Malaika Arora’s Haircare Remedy to Curb Hair Loss 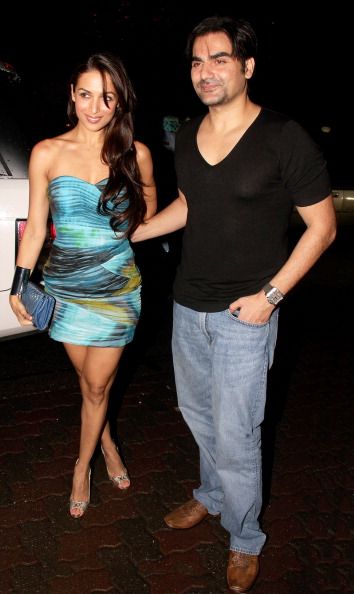 Arbaaz and Malaika tied the knot in 1998. They have a 16-year-old son Arhaan. Their divorce came through in May 2017. She also said that it was not easy for her to take a call since it was about ending their marriage. Both discussed the pros and cons and then came to a conclusion that it is better for the two of them to part ways.

Malaika is currently rumoured to be dating Arjun Kapoor. They have been spotted quite a number of times together by the paparazzi going out on dates. They were recently spotted hand-in-hand outside designer Vikram Phadnis‘ house in Mumbai. Along with them was also present Malaika’s son Arhaan.

Earlier, Malaika was seen going out on a dinner with Arjun’s family Sanjay Kapoor, Maheep Kapoor, Shanaya Kapoor, and Rhea Kapoor among others. Not just that, Arjun-Malaika have attended many Bollywood parties together.

Even though the couple is not shying away from making public appearances together, they have not opened up about their relationship yet. Earlier, Malaika told Hindustan Times, “I never answer personal questions. Not that I shy away from answering or whatever. I just don’t feel comfortable talking about my personal life. And whatever my life has been, everyone is aware of it. I don’t need to be talking about it. I am just enjoying my life – it’s beautiful and precious.”