Manikarnika: The Queen of Jhansi Show Timings in Delhi-NCR: Where to Watch Kangana Ranaut’s Film in Capital

Wanting to book tickets for Manikarnika: The Queen of Jhansi? Here's something to help you...

Actor Kangana Ranaut starrer Manikarnika: The Queen of Jhansi is hitting the theatres tomorrow, on January 25. The film is based on the real-life story of an Indian warrior queen, Rani Laxmibai of Jhansi. Kangana has extensively promoted the film across the country and has talked in detail about it. She has discussed in length about all the efforts and hardwork that have gone behind making Manikarnika… look more lively. In fact, Kangana revealed that she had to reshoot 70 per cent of the film as the director. Everything about Manikarnika… seems grand – from its sets to the battle scenes and the powerful appearances of the actors. Also Read - Kangana Ranaut Looks Like a Bride Herself at Family Function in a Red Lehenga by Ritu Kumar

While the audience awaits the release of the film, here’s something to help our readers. Here are a few screenshots of the show timings of Manikarnika: The Queen of Jhansi in Delhi-NCR. Check these out before booking your  tickets for tomorrow: Also Read - #BoycottErosNow Trends Online as Twitterati Express Outrage Over Navratri Post; Company Issues Apology 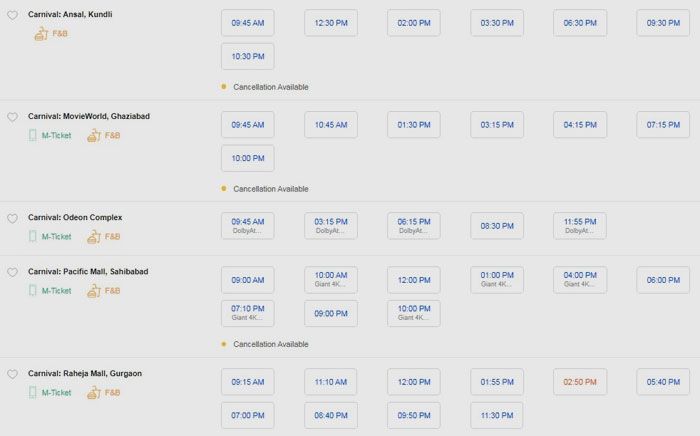 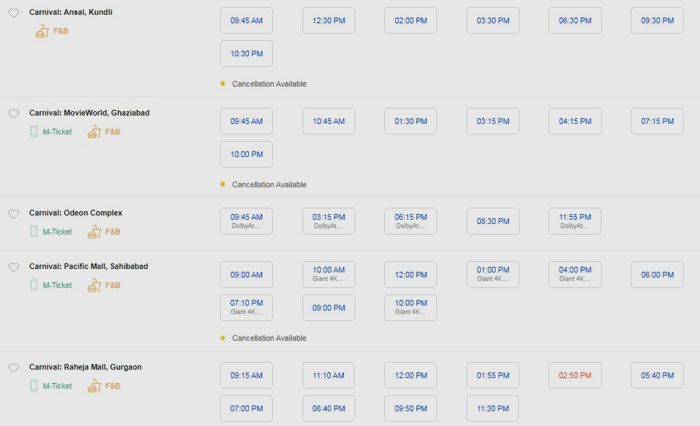 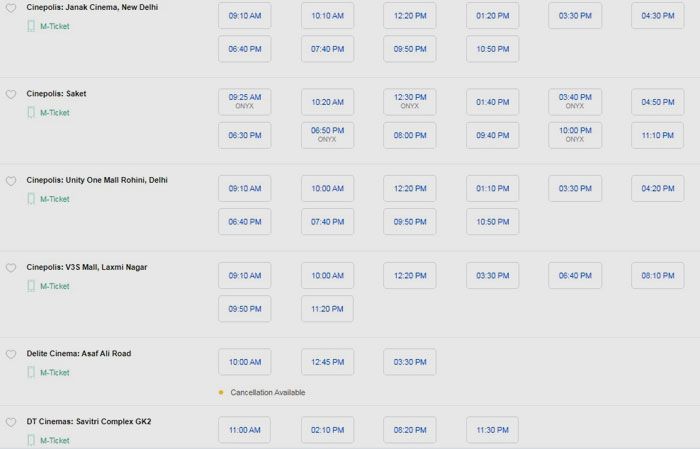 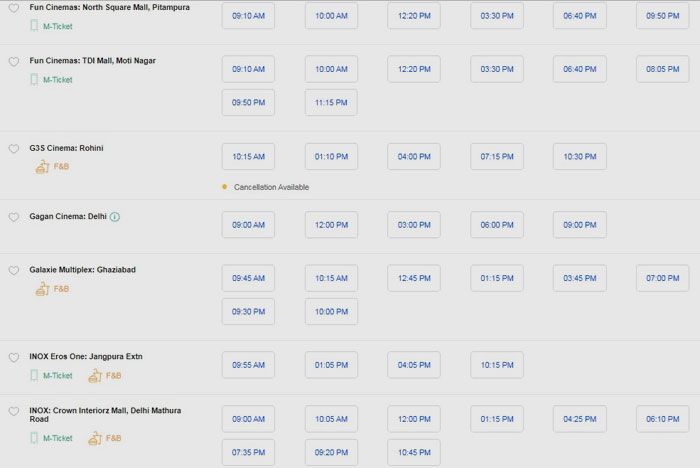 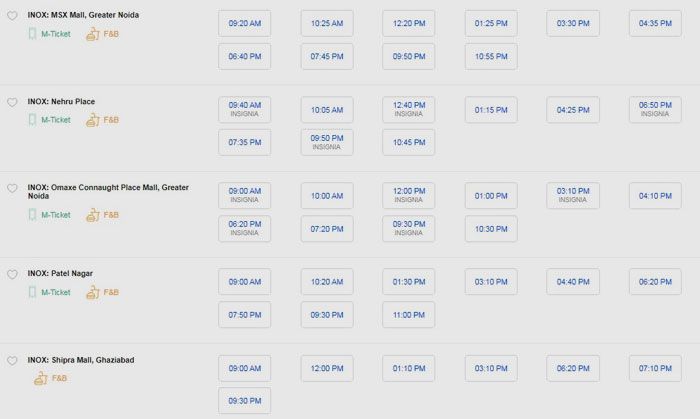 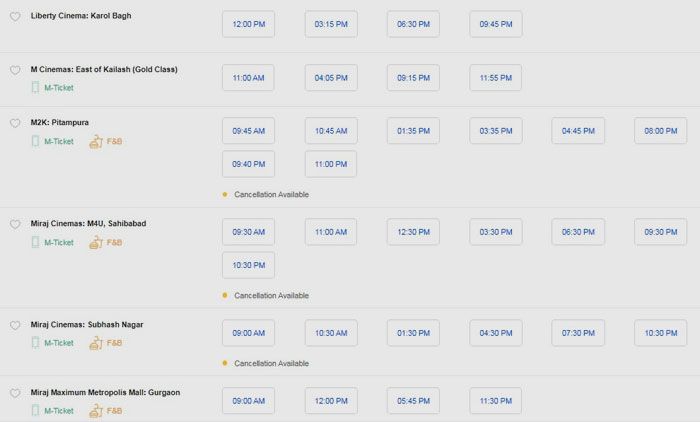 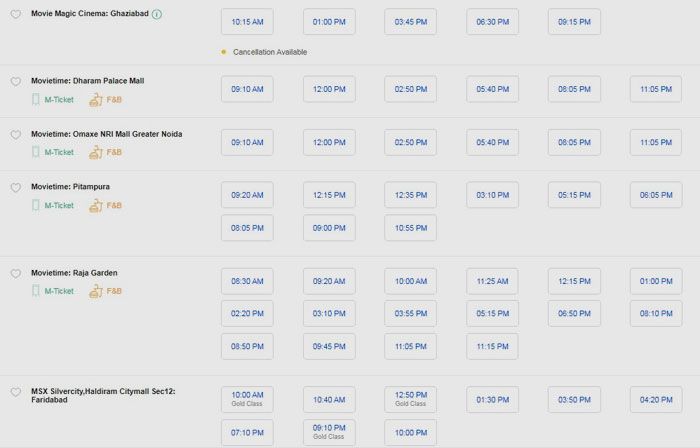 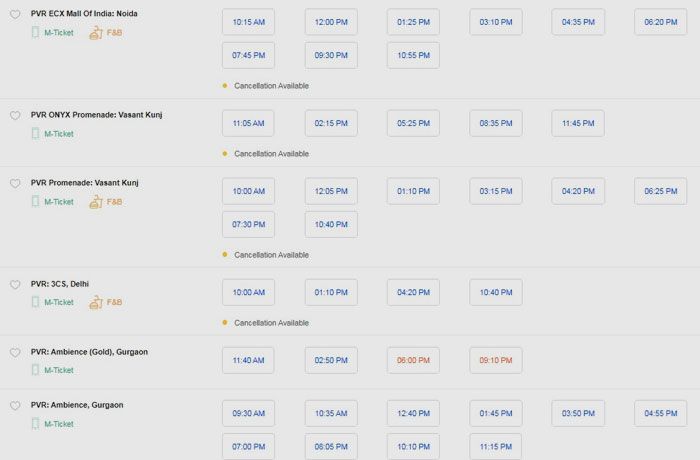 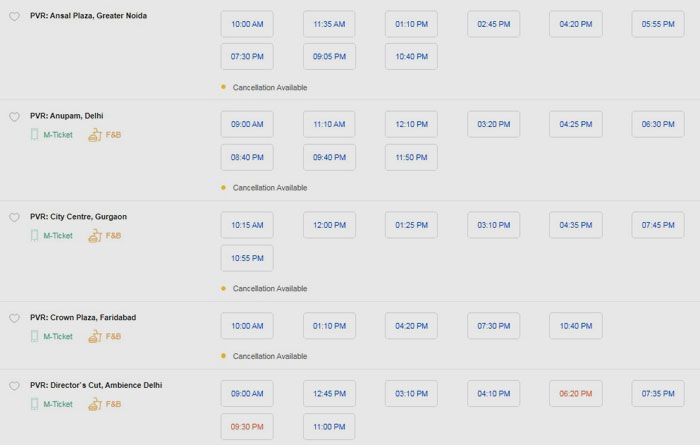 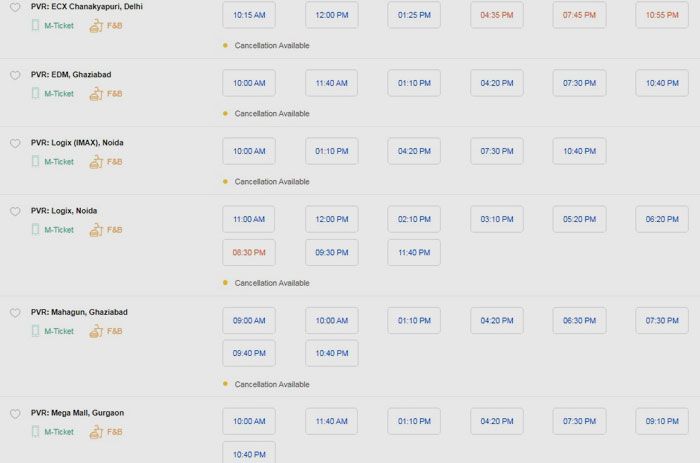 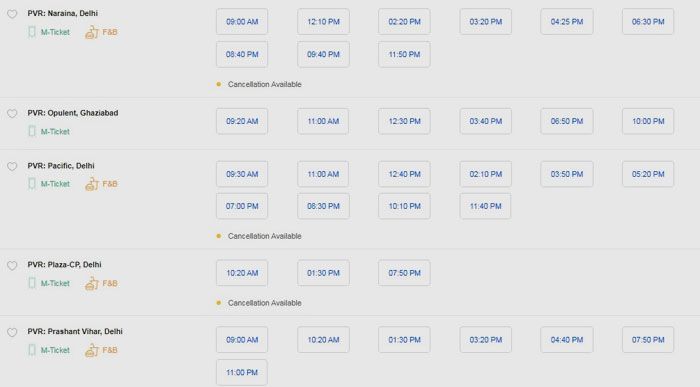 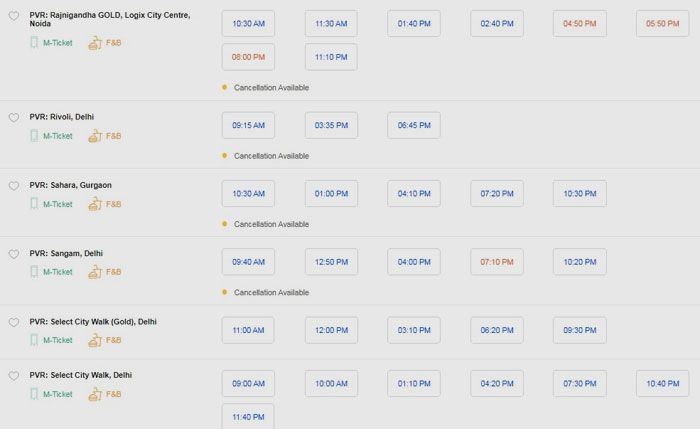 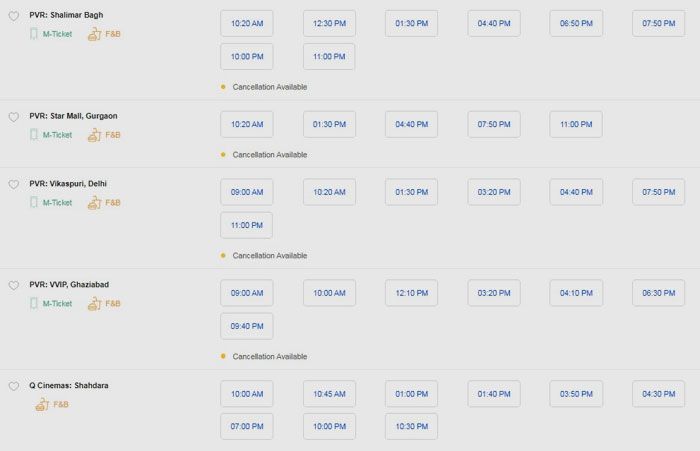 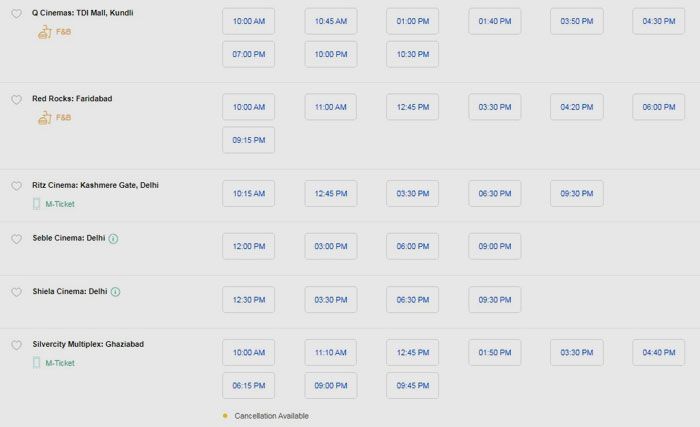 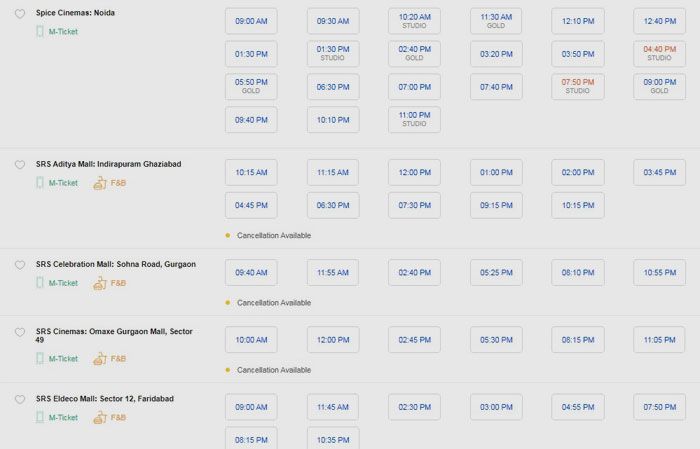 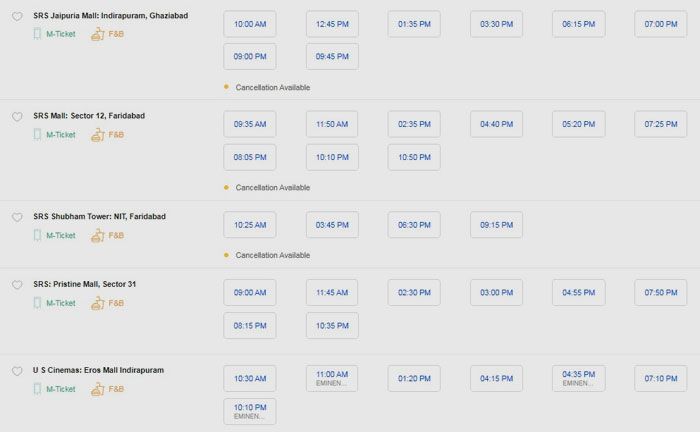 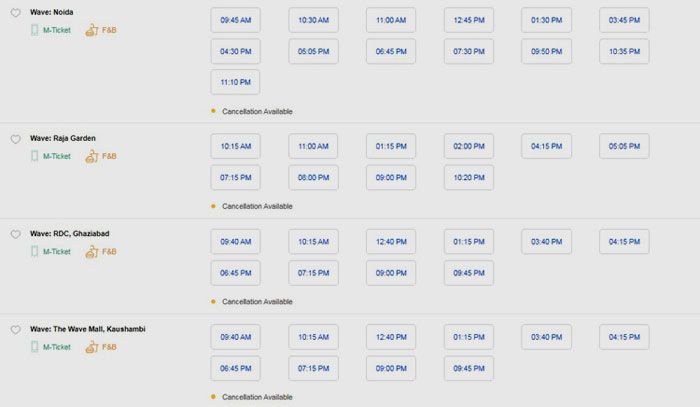 The buzz around the film accelerated after Kangana and team organised a special screening of Manikarnika… for President Ram Nath Kovind and then for popular spiritual leader Sadhguru Jaggi Vasudev. Apart from being a story on the life of one of the most celebrated freedom fighters in India, Manikarnika… is also expected to be a good action film.

Kangana didn’t use any body-double to perform her action scenes in the film. The action director of the film, Nick Powell, who worked closely with the actor to ensure everything was perfect, talked to a daily earlier and said, “Kangana insisted on doing all the action herself. The idea was to show a warrior who has been learning the ropes from a young age. Kangana practised sword fighting for eight hours a day, and convincingly pulled off each stunt. I have worked with the likes of Russell Crowe, Tom Cruise and Brad Pitt, but she gave me the unique experience in which an actress was leading the pack. There were times when she pulled off smoother stunts than Tom Cruise.”