Mira Rajput and Shahid Kapoor are all set to welcome their second child now. The star wife is currently admitted to Mumbai’s Hinduja Hospital and reportedly, the good news is expected anytime soon. In fact, Mira’s mother was also spotted by the paparazzi coming out of the hospital’s building with that hint of a smile on her face. Also Read - Can You Guess the Price of Mira Rajput’s Boho Style Vintage Kutchi Embroidered Top?

The star couple is already blessed with a daughter, named Misha. Mira was spotted on a dinner date last night with hubby Shahid. She looked radiant, flaunting that pregnancy glow, wearing a blue dress. Also Read - Shahid Kapoor to Make His OTT Debut With Action-Thriller Film Based on Operation Cactus 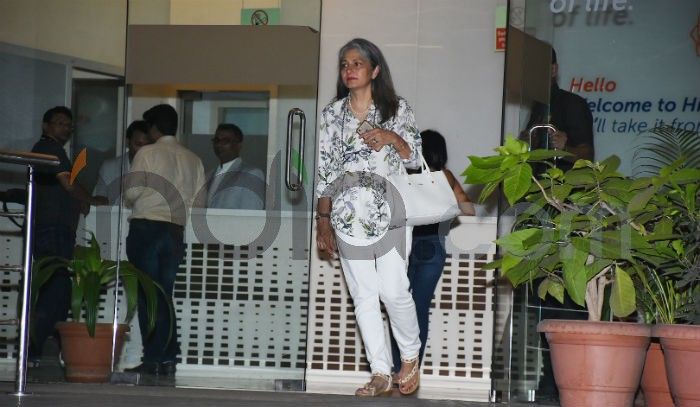 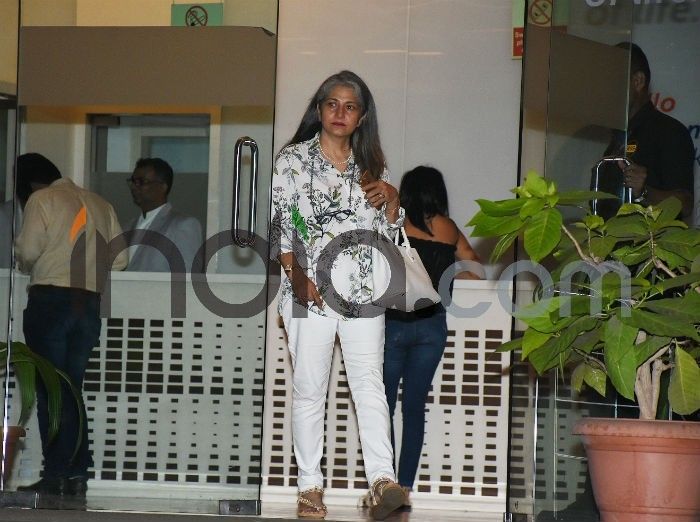 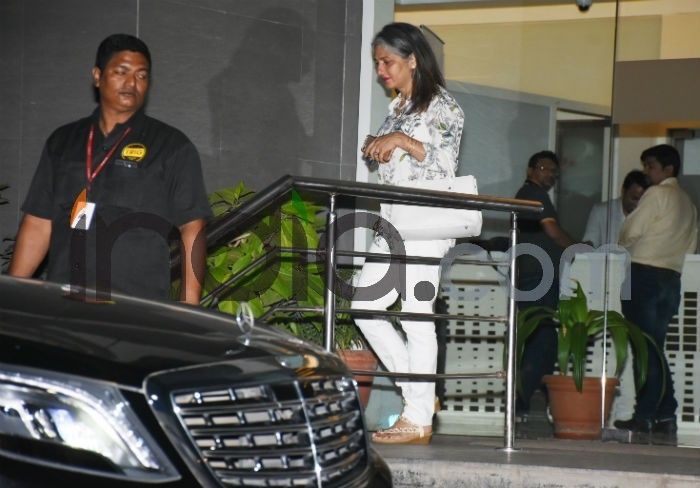 Shahid, who is gearing up for the release of his upcoming, Batti Gul Meter Chalu, has earlier stated that he will take a break from the film’s promotion once the baby is here. He said, “During Misha’s birth [in 2016], I took a couple of months off. This time too, I was negotiating to take a month-long break, but things didn’t work out. I will get only a week off from work. It is too short a duration, but such are the circumstances”. Also Read - Ishaan Khatter Says He's Not 'Irked' About Being Recognised as Shahid Kapoor's Brother

Both the parents are eagerly waiting for their second child. In fact, Shahid has also said in a statement earlier that he feels blessed he will be the father of two lovely kids at this young age. He also mentioned the importance of family and asserted that work means something only if one has a family to go back to.

We will keep you posted about Mira’s health and the latest news on the baby. Start framing your congratulatory messages till then!