Mom-to-be Kareena Kapoor, who is expecting her second child, is once again setting new goals during her pregnancy. Never stopping to work no matter what, Bebo is happily flaunting her baby bump as she shoots with her sister Karisma Kapoor. Well, Karisma took to Instagram to share her Boomerang video with Bebo sitting on the chair in front of the mirror and Lolo taking a mirror Boomerang. As the sister duo twin in a white tee and black trousers, Kareena’s expression is unmissable. Also Read - RIP Diego Maradona: Shah Rukh Khan, Ranveer Singh, Kareena Kapoor Khan, Others Pay Tribute to Greatest Player of All Time

Earlier during the day, the two were seen posing for a photoshoot in Kareena’s balcony as they twinned in full-sleeved high necks. Karisma was seen giving solo shots and later Kareena joined her. 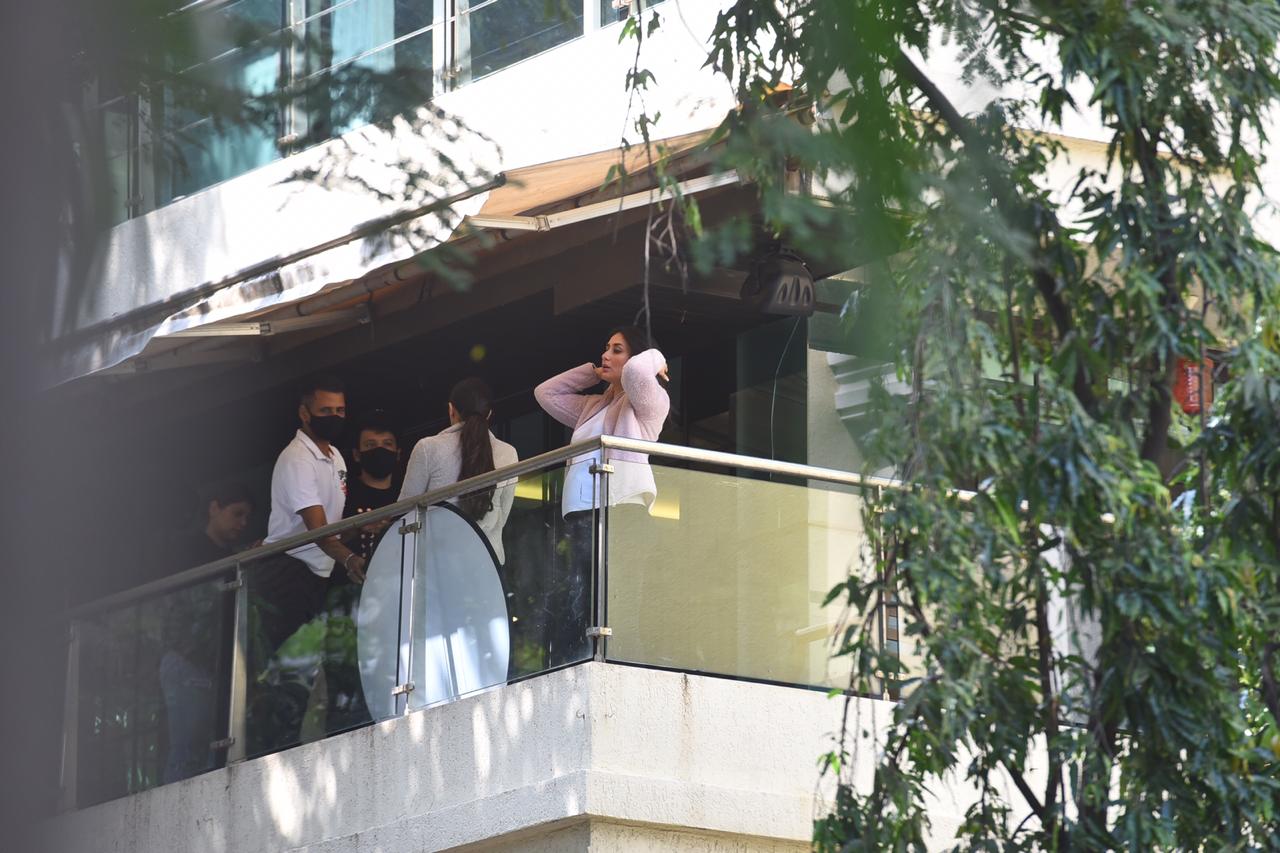 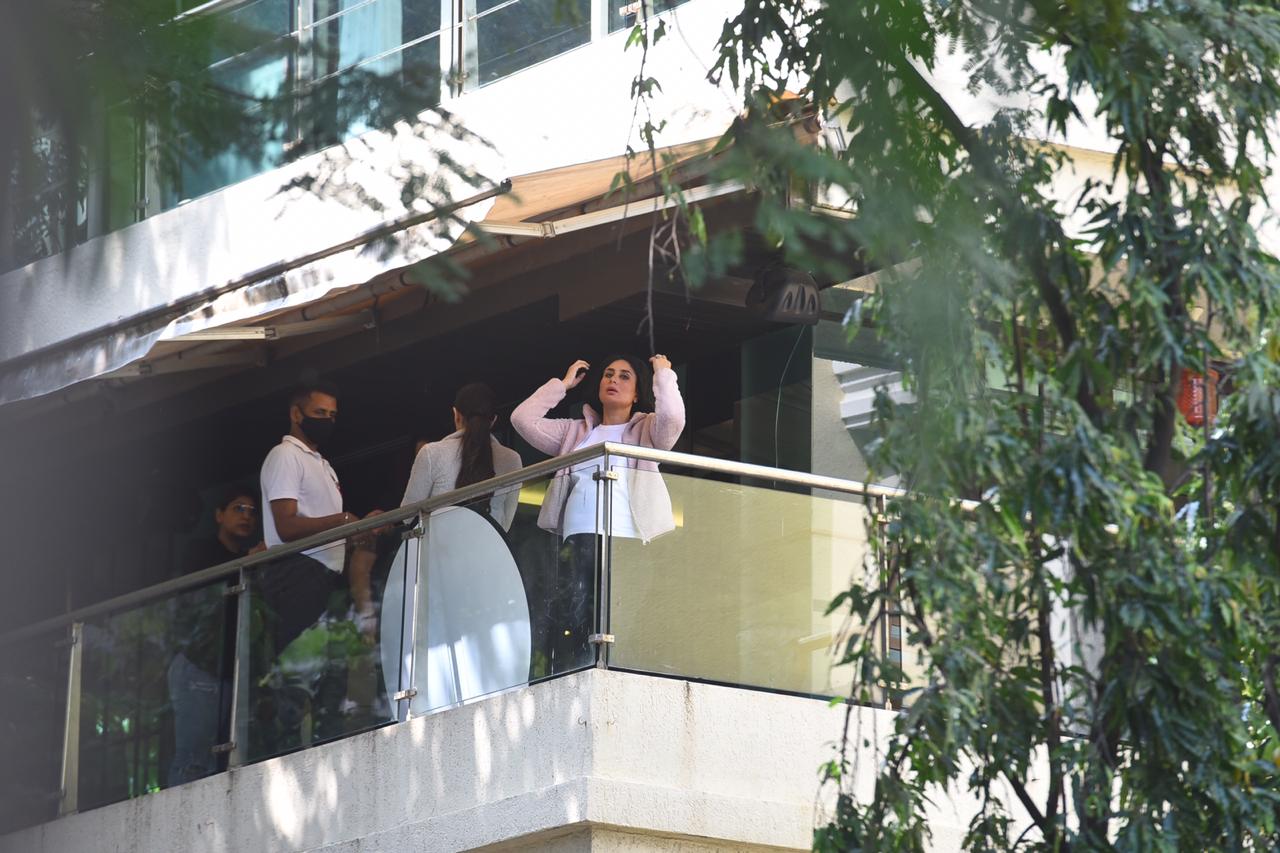 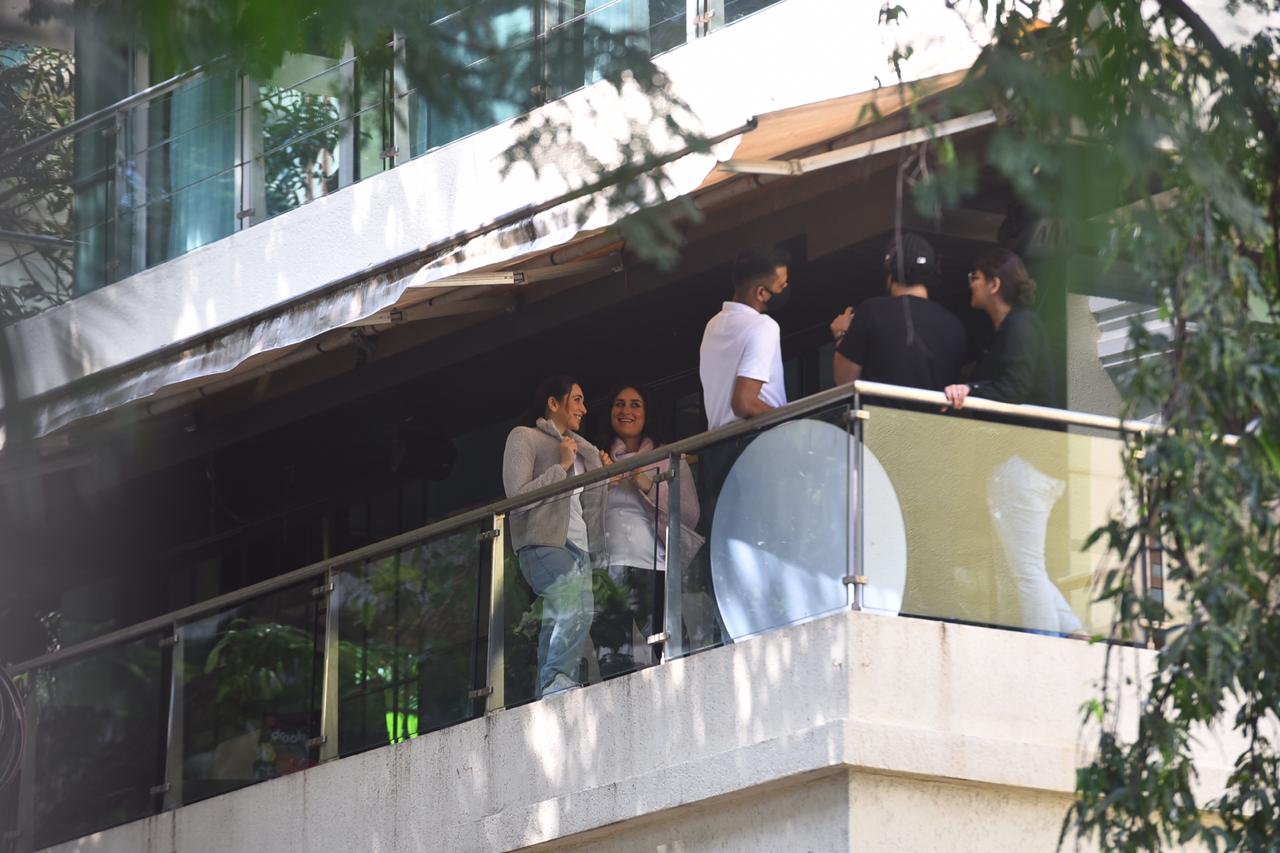 On Monday, Bebo was snapped in her denim maternity clothes as she stepped out of the house in Mumbai. She was seen clad in fitted leggings paired with light-washed denim that hugged her baby bump.

In August, Kareena and Saif Ali Khan announced that they are expecting their second baby. In an official statement, the couple shared, “We are very pleased to announce that we are expecting an addition to our family !! Thank you to all our well-wishers for all their love and support.”

Meanwhile, on the work front, Kareena Kapoor Khan will be next seen in Laal Singh Chaddha opposite Aamir Khan which is postponed to December 2021 release due to coronavirus pandemic.