Nana Patekar is currently in Jaisalmer, shooting for his upcoming film, Housefull 4, with Farah Khan, Kriti Sanon, Pooja Hegde, and others. The actor hasn’t said much about the sexual harassment allegations made against him former actress Tanushree Dutta. In an interview with Mirror Now, he first mentioned that he thinks of this issue as a ‘waste talking’. Then, his lawyer told India Today that they are in a process of sending a legal notice to Tanushree demanding her apology. Now, Nana has talked to Navbharat Times and said that while he’s currently shooting in  Rajasthan, he will soon come back and organised a press conference on the matter. Also Read - Ganesh Acharya Sexual Harassment Case: Mumbai Police Books Choreographer For Abusing Junior Dancer

As reported by the daily, Nana said that he is ready to face the camera and answer all the curious media questions. He said that he has a reputation in the industry. He also maintained he hasn’t harassed Tanushree and denied all the allegations made by her. Nana’s statement read, “I am shooting in Jaisalmer currently. As soon as I return to Mumbai around October 7/ 8, I am going to organise a press conference. You can ask me anything on the issue then. I have nothing to hide. It depends on you which side of the story you want to believe. Do you think I am that bad a person? Don’t people know about me? I don’t want people to respect my behaviour”. Also Read - Tanushree Dutta Urges to Boycott Choreographer Ganesh Acharya Following a Harassment Complaint Against Him 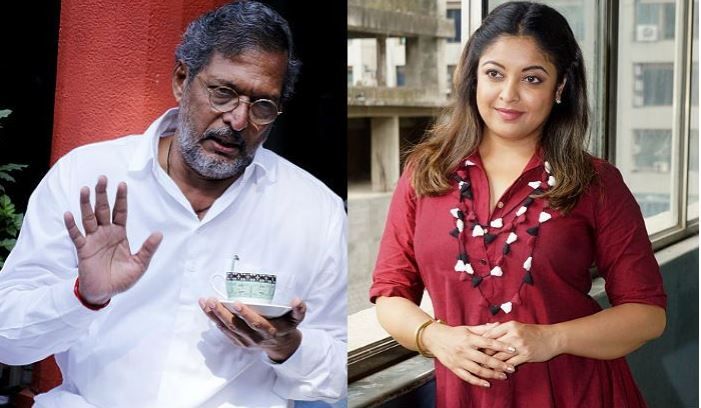 He added, “I don’t do a lot of dance scenes in my films. Why would I then ask anybody to include inappropriate steps in a dance performance? In this situation, I can either say that she (Tanushree) is lying or I can drag her to the court for disreputing my image. What else can I do? However, I’ll make sure I talk about all this once I am back. All I hope is that people won’t make any judgment till they hear what I have to say”. (converted from Hindi to English)

Meanwhile, Tanushree has maintained that she’s not going to fear anything and anybody. In a statement made on September 29, her media representative said that Nana is still harassing Tanushree with intimidating statements and threats of going the legal way.