PM Narendra Modi's lead actor Vivek Oberoi wonders if the audience is "scared of the film or of Chowkidar’s ‘danda".

Vivek Oberoi starrer PM Narendra Modi which has been under controversy ever since the film’s announcement will finally hit theatres on April 16. The film was called a “propaganda” film by not just the audience but also political parties. In a recent interview, Vivek showed his frustration and questioned the audience’s “overreaction” to the film.Also Read - Jan Dhan Account Opening: List Of Private Banks That Allow Opening Account, Benefits, Other Details Here

In an interview with news agency ANI, Vivek said, “I don’t understand why some people are overreacting like this. Why are such senior and famous lawyers like Abhishek Singhvi ji and Kapil Sibal ji wasting time on filing a PIL on such a modest film? Don’t know if they are scared of the film or of Chowkidar’s ‘danda’”. Also Read - Assembly Election 2022: Health Ministry Removes PM Modi's Photo, Name From Vaccine Certificates In 5 Poll-Bound States 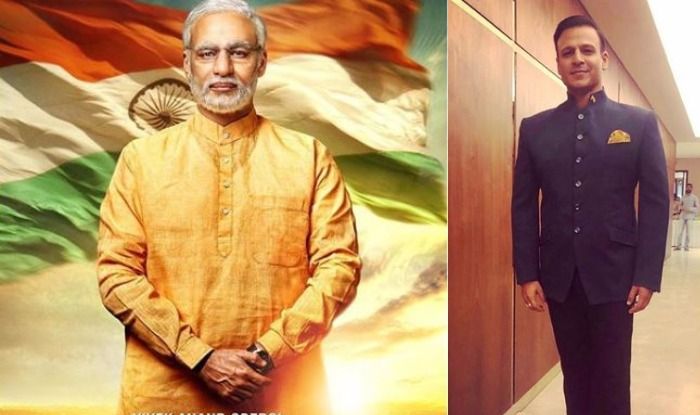 Earlier, talking about the film being termed as a propaganda film, producer Sandip Ssingh said, “We are filmmakers and we did our job by making the film. How politicians are going to respond to that is up to them. Now the trailer is out. I know that people are constantly talking on the point if it is a propaganda film, but let the audience judge after watching it. As makers of the film, we are focusing on how we are releasing the film. We are trying to present a true story in an honest manner to our audience. We have made the film with honesty”.

Directed by Omung Kumar, the film will showcase the journey of Modi from his humble beginnings to his years as the Gujarat Chief Minister, to the landmark win in the 2014 general elections, and finally becoming the PM.