PM Narendra Modi finally gets 'unrestricted' (U) certificate for release by the Central Board of Film Certification (CBFC).

PM Narendra Modi has been under controversy ever since the makers announced the film. After dealing with a lot of ups and downs, the film starring Vivek Oberoi finally gets a ‘unrestricted’ (U) certificate for release by the Central Board of Film Certification (CBFC). Also Read - PM Modi Should Have Taken COVID Vaccine Shot Like Joe Biden: Congress Leader

Director of the film Omung Kumar B told IANS that he knew this would happen. “We knew it will happen. Finally, it’s out,” said Omung. Also Read - Fifth Session of Seventeenth Lok Sabha To Commence On January 29, Likely to Conclude on April 8

In a recent statement, Omung said, “The team and I were convinced of what we have made. It’s a piece of cinema and not propaganda and now the Censor Board has validated what we have been saying all along. Very thankful and excited for the April 11. I hope the audiences enjoy this film, which for me, has been my toughest film till date”. Also Read - Vivek Oberoi's Brother-in-Law Aditya Alva Arrested in Sandalwood Drug Case 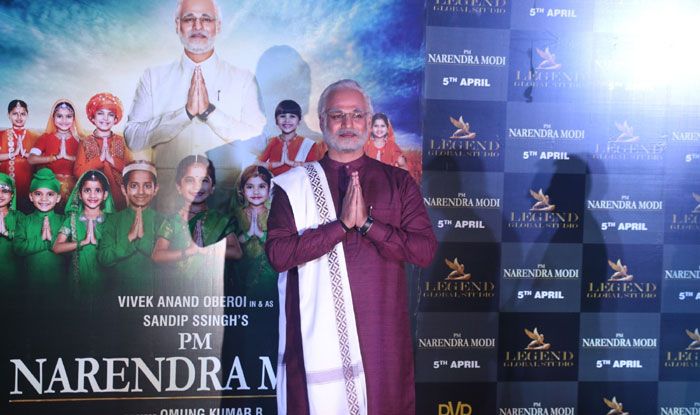 The CBFC certificate for PM Narendra Modi came on the same day as the Supreme Court’s dismissal of a plea seeking a stay on the film’s release.

The court said the Election Commission is the appropriate authority to address the petitioner’s concerns on whether the film should be released in view of the upcoming Lok Sabha elections as it may tilt the balance or benefit a particular political party.

Earlier, one of the producers  Anand Pandit recently revealed that the team of PM Narendra Modi is planning to release the film in 38 countries, including the US, UK, Canada, Australia and the UAE. 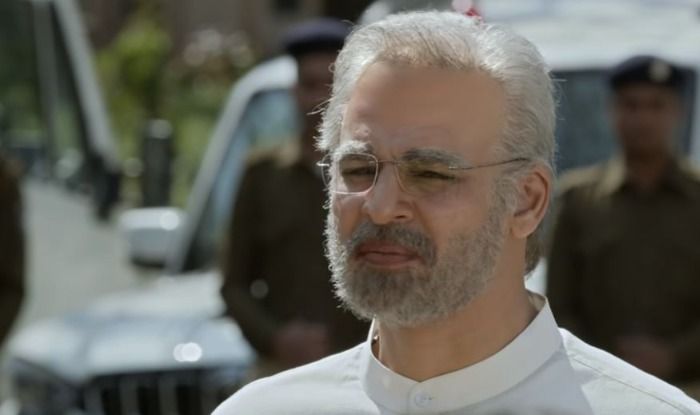 “PM Narendra Modi’s life has great interest not just among Indian audiences but also cinema-goers across the world. We plan to release the film not just in the country but in at least 38 countries,” Pandit, one of the producers and distributors of the biopic on Prime Minister Narendra Modi, said in a statement.

“The film will release in 1700 screens in India and we plan to release it in about 600 screens overseas,” he added.

The makers on Friday revealed that the film will release on April 11, when the Lok Sabha elections begin. It will be available in Hindi, Telugu and Tamil. The team is planning to release it on the same day in other countries as well.

Film and trade analyst Taran Adarsh tweeted that the film has a run time of 130 minutes, 53 seconds.