PM Narendra Modi: Producer Sandeep Ssingh Says There is no Political Agenda Behind The Film

PM Narendra Modi's producer Sandeep Ssingh said that the film is not a propaganda film.

PM Narendra Modi which is slated to release on April 5, just before the Lok Sabha elections, has been surrounded with controversy. Congress criticised the biopic of Prime Minister Narendra Modi as propaganda and termed its impending release during the poll process as violation of the model code of conduct. Producer Sandeep Ssingh said, here on Thursday, said that there was no political agenda behind the movie.Also Read - Bundelkhand Expressway: Now Travel From Delhi To Chitrakoot In Just Six Hours | 5 Things To Know. See Pics

During a recent interaction with news agency IANS, Ssingh said, “We are in Delhi. We got the notice yesterday (Wednesday). Vivek and I came to Delhi and as asked by the EC met a team. We have submitted the papers as asked by it and are waiting for the reply”. Also Read - PM Kisan Samman Nidhi Yojana: 11th Installment to be Credited in Farmers' Accounts Today | A Step-by-Step Guide to Check Balance Here 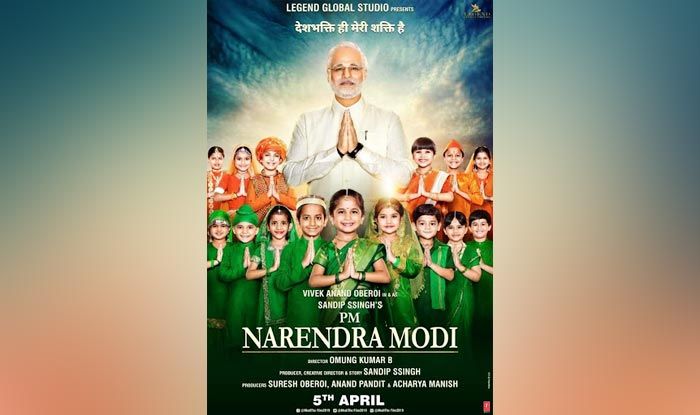 “Political parties wanted us to postpone or should not release the film either. We have submitted papers with the proof and documents that it’s nothing like that. There should not be a political agenda behind this. There should be a reason if the movie’s release has to be shifted from April 5 to any other date. Now they will get back to us,” he added.

Talking about the film, he said, “We have made a film. We are living in a democratic country where everybody has the freedom of speech. It’s very simple. We are here to follow law, rules and regulations as citizens of the country”.

On the Congress labelling the biopic as a propaganda, Ssingh said, “Allegations are there. Everybody is talking without seeing the film and they should have a reason for that. Be it RPI, MNS, DMK, CPI or Congress, they all are raising objections only because of the release date”.

The film will showcase the journey of Modi from his humble beginnings to his years as the Gujarat Chief Minister, to the landmark win in the 2014 general elections, and finally becoming the PM.