Priyanka Chopra And Nick Jonas Wedding Latest Update: Couple to Tie The Knot in December in a Luxurious Hotel in Jodhpur?

Priyanka Chopra and Nick Jonas ready to tie the knot in December in Jodhpur, as per reports.

One of the most shocking yet exciting Bollywood news of this year was Priyanka Chopra getting engaged to Hollywood singer Nick Jonas. Now, reports suggest that Priyanka Chopra and Nick will tie the knot on December 2, 2018. Also Read - Priyanka Chopra Shares First Pic With Nick Jonas From Their Date, Says ‘You Have Brought me Endless Joy And Happiness'

Nick surprised his fiance Priyanka by flying to India last month. The couple visited the Blue city, Jodhpur and were spotted at the Mehrangarh Fort. This raised speculations among their fans who now believed that the duo will be getting married in Jodhpur. Seems like the fans were not wrong. As per a report in Pop Diaries, the couple will get married at a luxurious hotel Umaid Bhawan in Jodhpur which will be a three day wedding function starting from November 30, 2018. Also Read - Priyanka Chopra Feels Good as She Dresses up in The Sun, With Hat And Cherry Lips Amid Lockdown 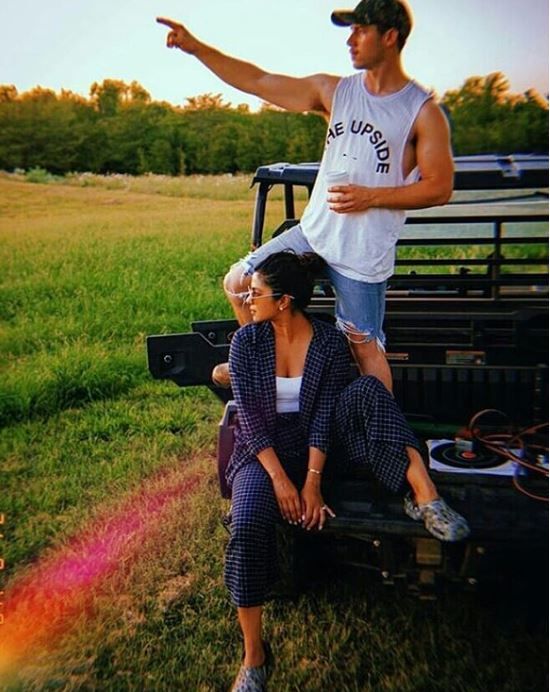 As per a Filmfare report, the couple has invited around 200 guests for their wedding. Priyanka Chopra’s cousin Parineeti Chopra went on to reveal that their wedding will be an extravaganza. She also mentioned that the couple will follow all the rituals and will keep it an intimate ceremony. Priyanka Chopra’s mother had also shared that she wishes for Priyanka to have an Indian wedding. Also Read - Priyanka Chopra Reminisces Her Stunning Debut Appearance at Cannes Film Festival 2019 as COVID-19 Cancels The Event This Year

The couple got engaged in London, on Priyanka’s birthday. Priyanka and Nick confirmed their engagement after their roka ceremony that took place in Mumbai on August 18, 2018. Nick’s parents had also come to India to attend their roka ceremony. 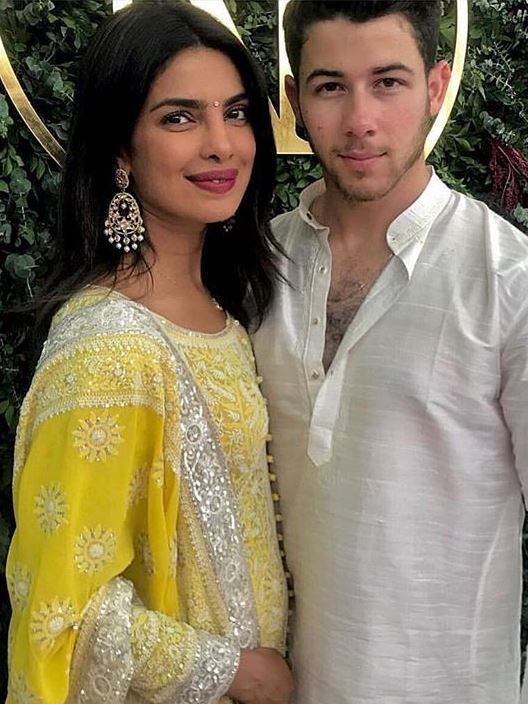 The couple even hosted an engagement bash which was attended by several Bollywood celebrities such as Alia Bhatt, Anusha Dandekar and other close friends of the couple.

In the work front, Priyanka is all set to return to Bollywood with The Sky is Pink alongside Farhan Akhtar and Zaira Wasim.