Priyanka recently came to India along with Jonas as she wanted to introduce him to her family.

After spending a good week in India catching up with friends and family and a short vacay in Goa, Priyanka Chopra and Nick Jonas were spotted walking hand in hand at the Mumbai airport. The actress and the singer left for Brazil as the singer was to perform this weekend at the Villamix festival. Priyanka was seen cheering for Nick at the festival and it is giving us relationship goals. The actress just cannot stop gushing about the American singer. Also Read - Kareena Kapoor Khan 40th Birthday: Priyanka Chopra's Wish For Bebo is Full of Kisses, Pouts And Glamour

Priyanka posted stories from Nick’s concert, and she could not get over her favourite man’s performance on stage. Apart from this, we also came across pictures of the actress taking pictures of the singer as he performed at the Villamix festival in Goiânia, Brazil. Apart from Nick, Shawn Mendes and Jorge & Mateu also performed at the festival. Take a look at pictures of Priyanka from the Villamix festival below. Also Read - Sara Ali Khan's Blue Lipstick Look Goes Viral: Here's When Bollywood Divas Surprised All With Their Unusual Lip Colours 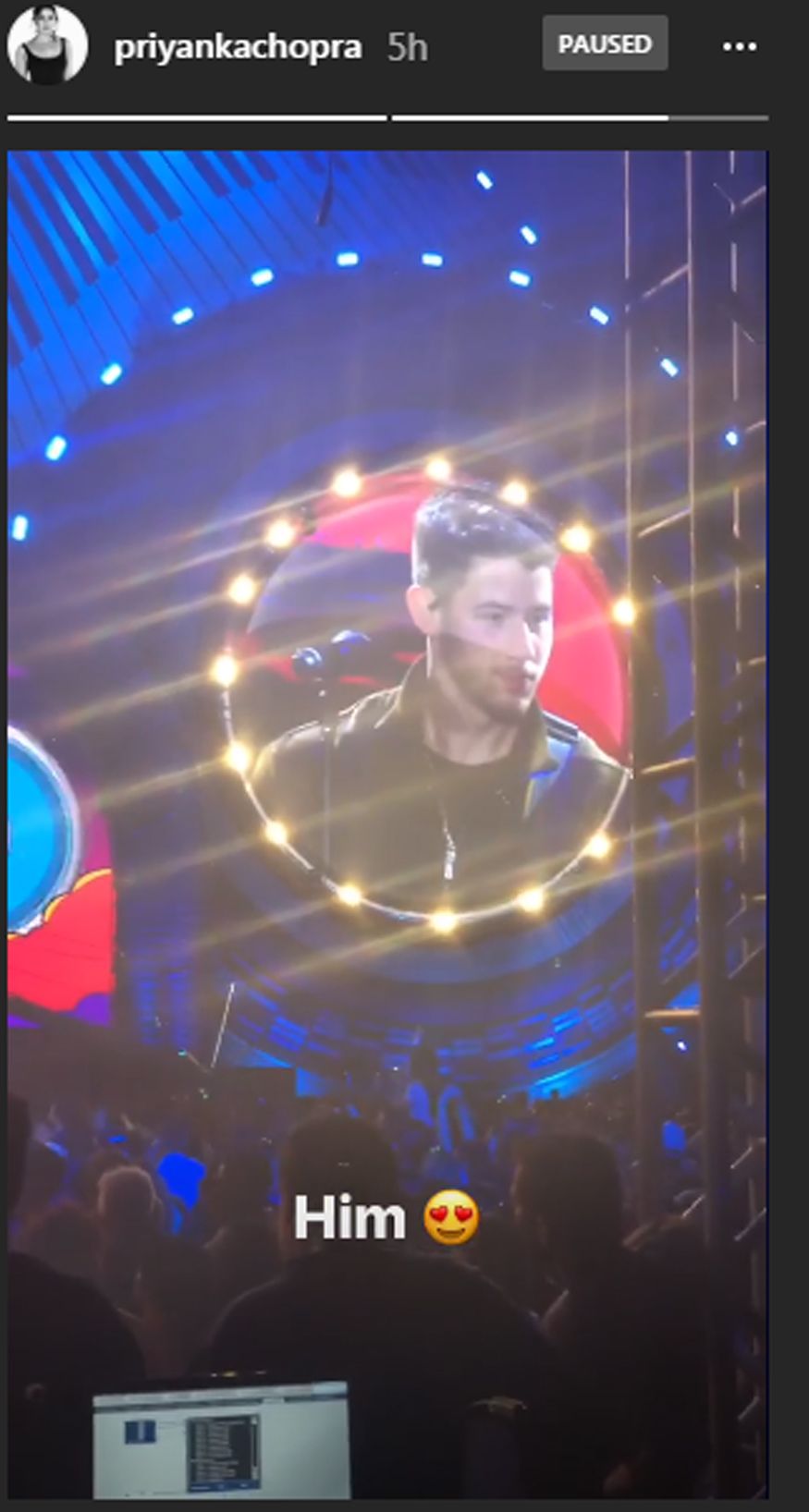 Priyanka and Nick’s relationship has been making headlines for quite sometime. It all began when the actress accompanied the singer at a wedding last month which was followed by a few lunch and dinner dates. The two did not shy away from getting clicked. Soon after this, Priyanka came to India along with Jonas as she wanted to introduce him to her family. The actress was seen stepping out for dinners, a vacation with cousin Parineeti and her brother for a vacation in Goa along with Nick.