Actress Priyanka Chopra recently talked about the pressure of being a ‘global star’, the side-effects of living in an internet age and how trolling has become news. The actress was in India for reasons both personal and professional and on her visit, she talked to news agency IANS. PC called the glorification of trolling a ‘crazy pressure.’ She said that the entertainers all over the world go through trolling on social media and some of them even get heavily bullied, which eventually leads to depression. Here are some interesting statements she made: Also Read - Hollywood Star Hugh Jackman Asks Fans To 'Support India', Amplifies Priyanka Chopra's Covid-19 Fundraiser

On opinion turning into news:
“First of all, the pressure comes from people’s opinion and how in today’s age everyone’s opinion becomes news. ost of the time, I see media writing about trolling that someone got trolled for this and that. I have never understood how somebody’s opinion becomes news. How the media gives such credence to maybe 500, 600 or 1000 people writing behind the anonymity of the computer.” Also Read - Priyanka Chopra Amplifies Sonu Sood's Plea For Children's Free Education, Smriti Irani Extends Support

On the pressure of living with the internet:
“Those are the pressures that are not even created by us or the fans. It is just created by the one thing which is the internet. It has made people’s job easier… You can make a story out of anybody’s comment.” Also Read - Priyanka Chopra Explains 'Ravaging Effects' of Pandemic In India, Raises Rs 4.9 Cr With Her Fundraiser 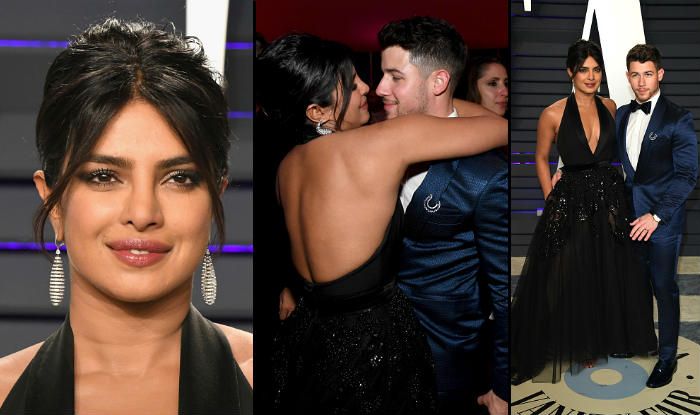 On teaching:
“Our children should not be thought that people’s opinions are that important…When they get bullied in school or when they get bullied as teenagers because of the comments written on Instagram and it leads them to depression leading them to take harsh decisions in their life.”

On living as per standards:
“I have been not someone who has lived my life according to somebody else. I have walked to the beat of my own drum but I am very cognizant of somebody’s feelings as a public person.