Priyanka Chopra’s Mumbai Residence Gets all Decked up Ahead of Her Wedding With Nick Jonas, See Pics

Priyanka and Nick will reportedly take wedding vows on December 2.

Actress Priyanka Chopra will reportedly take wedding vows with Nick Jonas in Jodhpur on December 2 and 3 as per Hindu and Christian rituals. Though she has not made any official announcement, preparations are in full swing. With just a week left for it, her Mumbai residence has been decked up in lights. The pictures are here and it will surely leave you excited for another most awaited wedding. Also Read - Priyanka Chopra Jonas Shares Hilarious Memes on Her Halpern Orb Dress, Thanks The Trolls

The actress has wrapped up the Delhi schedule of her film, The Sky is Pink. Her team gave a surprise party which was also joined by Nick. The caption of the post reads, “Love, laughter and happily ever after to the beautiful bride-to-be! #TheSkyisPink @priyankachopra @nickjonas #SiddharthRoyKapur @shonalibose_ @rsvpmovies #champagnecelebrations #BTS #delhischedule #delhidays #winterwarmth.” Also Read - When Priyanka Chopra Jonas Was Asked to 'go And Get Gang-Raped' in 2012 Racist Attack in The US

The actress beamed with happiness as she cut the cake. Also Read - Priyanka Chopra Jonas' Valentine's Day Was Better Than Yours, Here's How Husband Nick Jonas Surprised Her 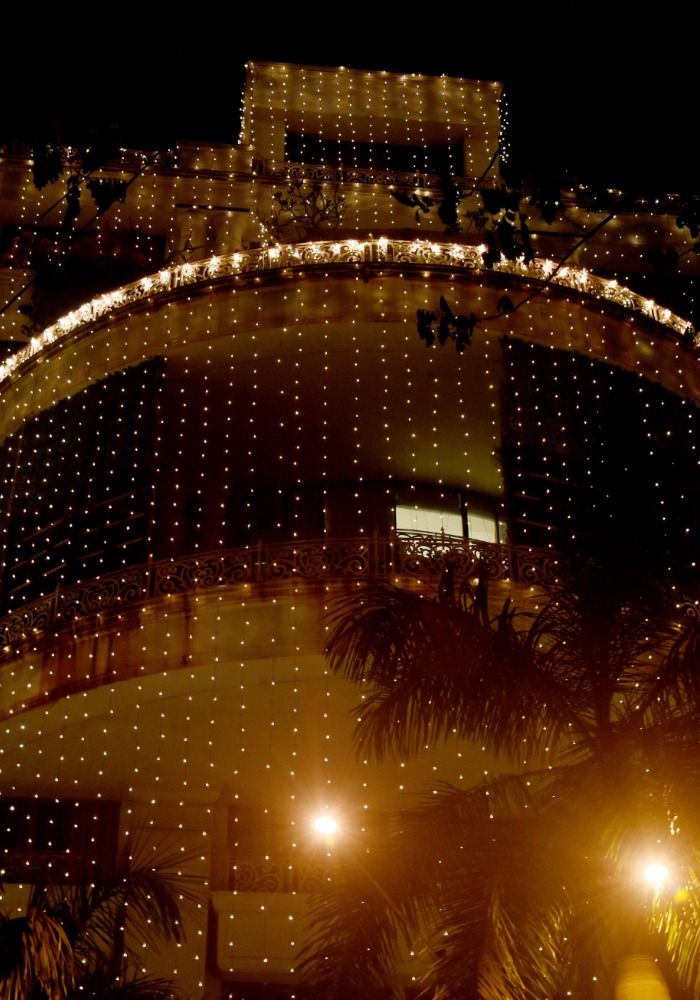 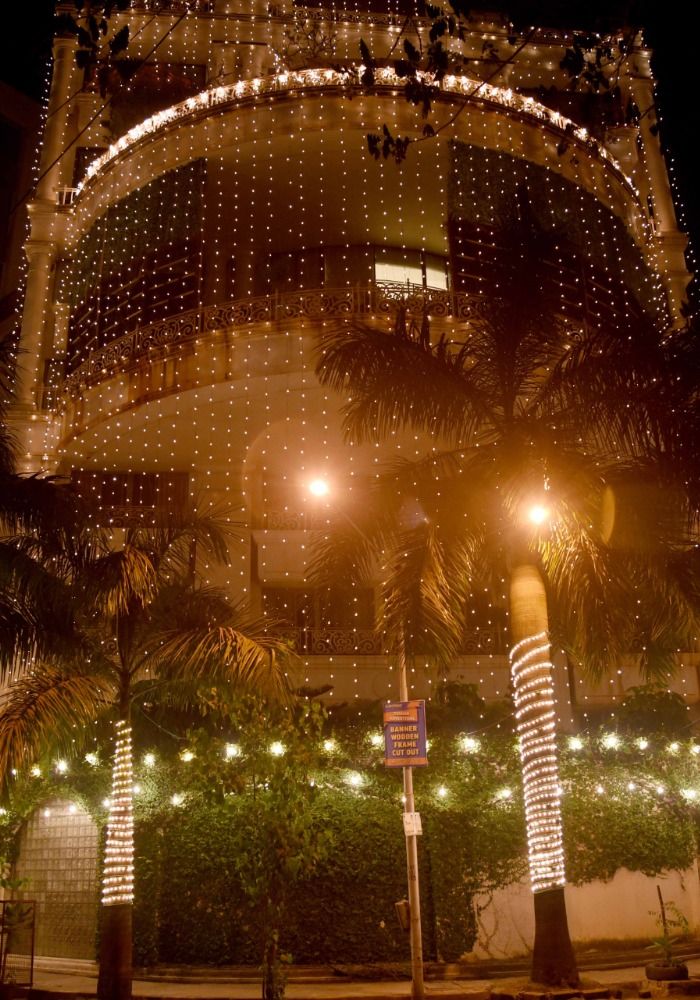 Meanwhile, Priyanka and Nick are currently in Mumbai. Now, people are eagerly waiting to see them as bride and groom. From enjoying a lavish bachelorette party to dancing madly at her bridal shower, PeeCee is getting all the pampering she deserves as a bride-to-be.

Earlier, Mid-Day quoted a source as saying, “While the bridal trousseau will be an Abu Jani-Sandeep Khosla creation, she will sport a Ralph Lauren ensemble for the Christian wedding. The couple will exchange Tiffany wedding bands.”

On a related note, Priyanka’s next, The Sky is Pink, is directed by Shonali Bose. The film also features Zaira Wasim and Farhan Akhtar in crucial roles.