Mukesh Ambani’s son Akash Ambani and Shloka Mehta are all set to get engaged this weekend. Ahead of this, the Mehendi ceremony was held at the Ambani residence last evening. Shloka looked gorgeous in a navy blue and cream coloured lehenga and completed her look with statement earrings while Akash looked handsome in a basic white kurta. Priyanka Chopra was spotted at the celebrations along with boyfriend Nick Jonas who came to India last week along with the actress and mother Madhu Chopra. Also Read - Eid al-Adha 2020: From Shah Rukh Khan to Salman Khan, Celebrities Flood Internet With Eid Wishes

Priyanka and Nick have been spotted in India a lot of times since they arrived. First, they were seen stepping out for dinner with PC’s mommy and then they were seen leaving together for a short vacay in Goa. Just like Nick Jonas took PC to a family wedding, the actress also made sure that Nick came along with her for the Mehendi ceremony of Akash Ambani and Shloka Mehta. The actress also shared a picture from the ceremony and wrote, “”Congratulations Akash and Shloka! Such a beautiful ceremony. Mehendi hai rachne wali. Love you both. Pre, pre engagement party.” Take a look at all their pics below: Also Read - Virat Kohli Becomes First Indian to Cross 70 Million Followers on Instagram; Fourth Most Followed Sportsperson After Cristiano Ronaldo, Lionel Messi And Neymar 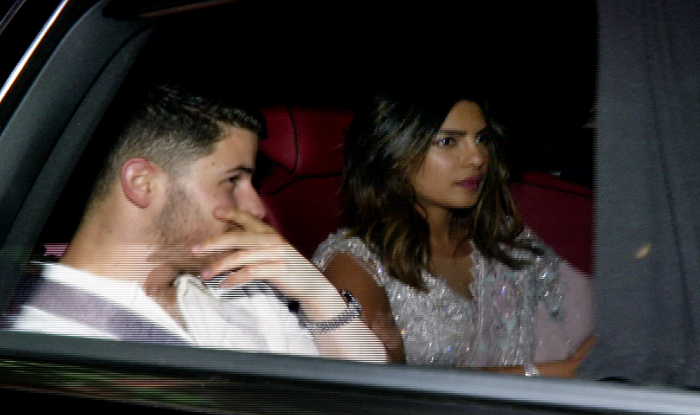 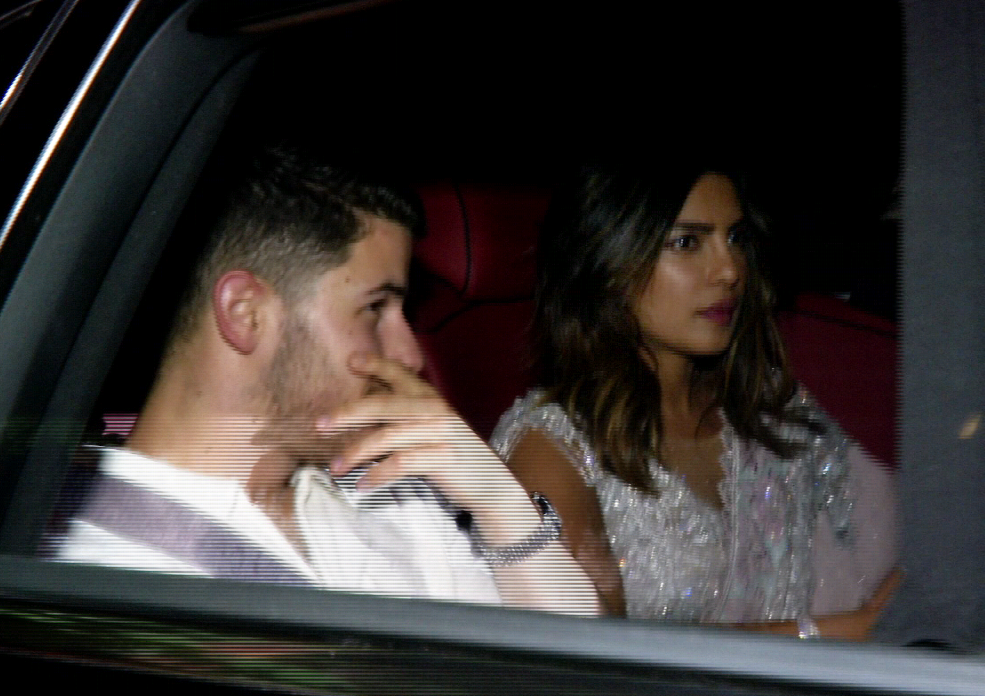 At the Mehendi ceremony, Ms Chopra looked stunning in an ivory saree by Tarun Tahliani. Earlier this year, the Ambanis threw a bash after Akash and Shloka decided to get married. Shah Rukh Khan, Aishwarya Rai Bachchan, Katrina Kaif, Karan Johar and Kiran Rao were seen at the glitzy event. This Saturday on June 30, the two will get engaged the invites of which were sent earlier this month. we cannot wait to see pictures from the event.