In their reception pictures Priyanka and Nick can be seen welcoming the guests. Priyanka never forgets to ‘namaste’ her fans no matter wherever she is, she makes sure that she greets her fans with a ‘namaste.’ Even in her reception pictures ‘desi girl’ welcomes the guests with a warm smile on her face and ‘namaste.’ Not just Priyanka, Nick too did the same and stole everyone’s heart. In another picture, PeeCee and Nick pose with their family. Nick’s parents Paul Kevin Jonas Senior and Denise Miller-Jonas, brother Joe Jonas and sister-in-law to-be Sophie Turner posed for the camera along with PeeCee’s mother and brother. Prime Minister Narendra Modi, who was campaigning in Rajasthan yesterday for the assembly elections, flew all the way back to Delhi to attend Priyanka’s engagement. Also Read - Vaccine Strategy to be Chalked Out Soon, States Must Start Working on Cold Storage Facilities: PM Modi 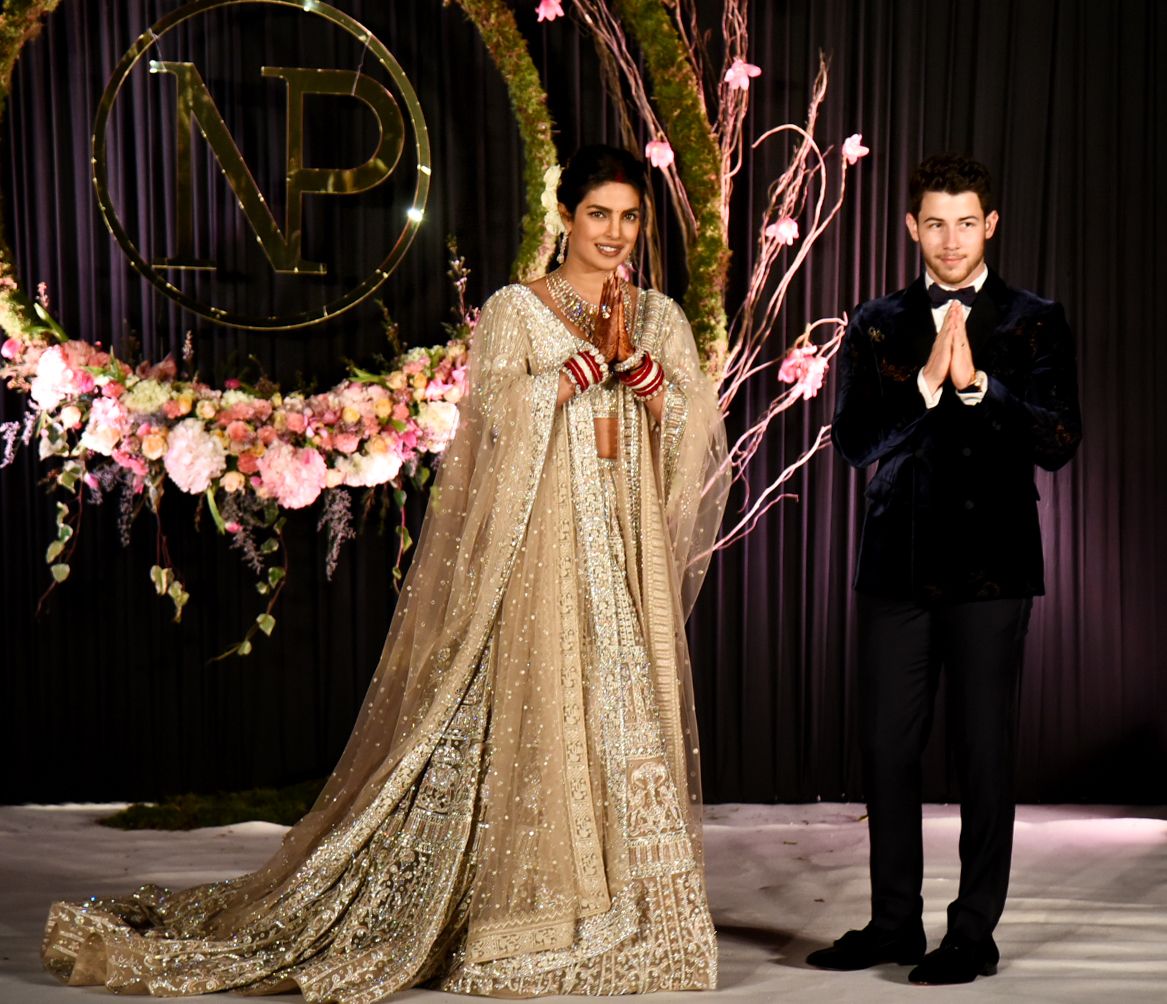 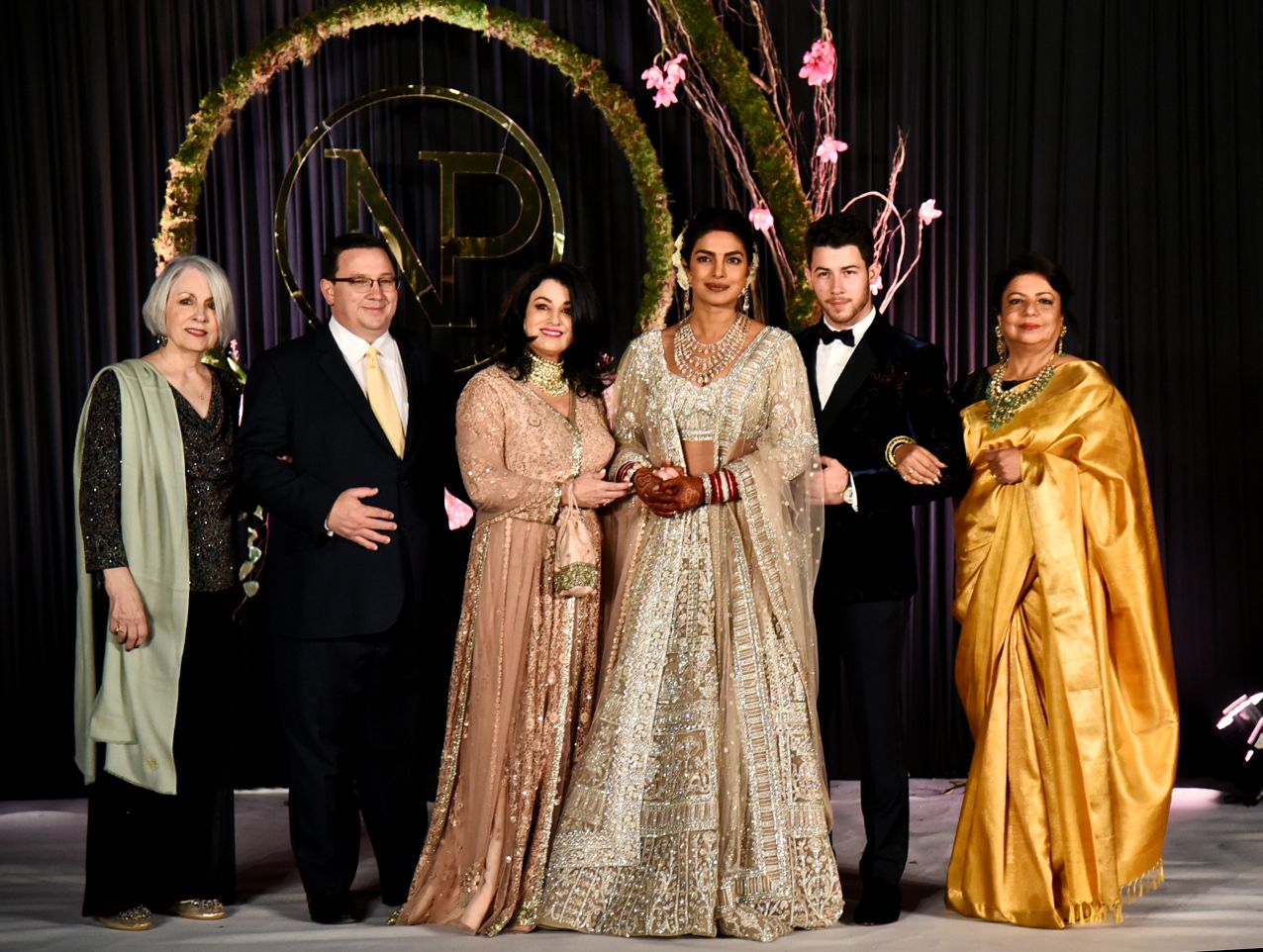 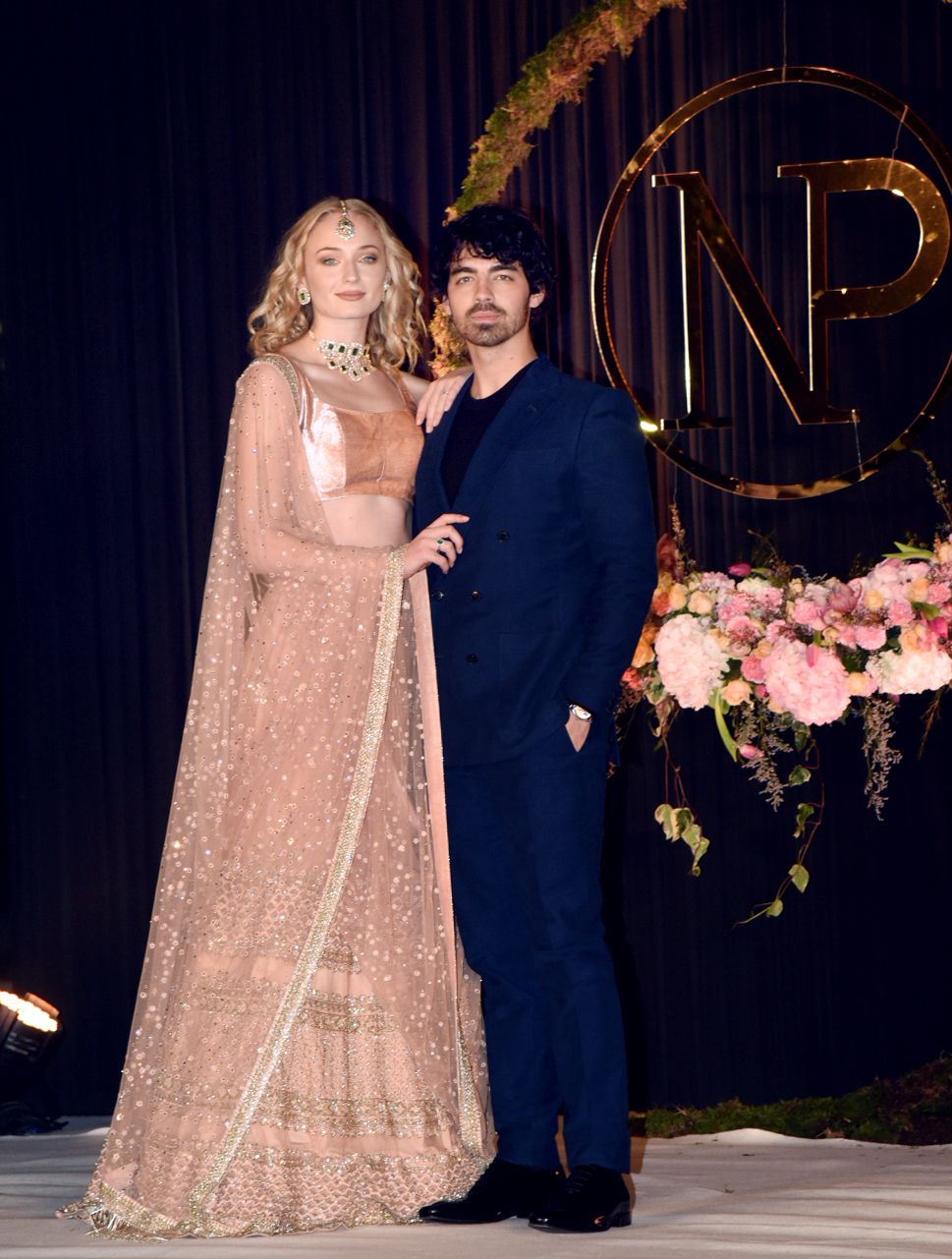