Priyanka Chopra Shares a Lovestruck Picture of Nick Jonas And it is Too Good to Miss, Check

Priyanka has shared an adorable picture of her husband Nick Jonas.

Actress Priyanka Chopra took wedding vows with the American singer Nick Jonas in Jodhpur. Their celebrations are over but the buzz surrounding the couple refuses to die. There is no denying the fact that PeeCee is madly in love with Nick and her latest Instagram story is all about it. She shared a picture of the singer and captioned it as, “Husband vibes.” Also Read - May Heavens Dance on Your Tune, Masterji! Priyanka Chopra Shares Heart-warming Note on Saroj Khan's Death

The couple had two wedding ceremonies at Umaid Bhawan Palace Hotel in Jodhpur. They opted for Ralph Lauren outfits for the Christian ceremony and looked wonderful in Sabyasachi creations while getting married as per Hindu customs. Priyanka and Nick hosted their first wedding reception in Delhi and if reports are to be believed, their Mumbai reception will take place in the middle of December. However, nothing official has been said on the same. Also Read - Priyanka Chopra’s Sassy Reply to Anubhav Sinha is Taking All The Attention on Social Media 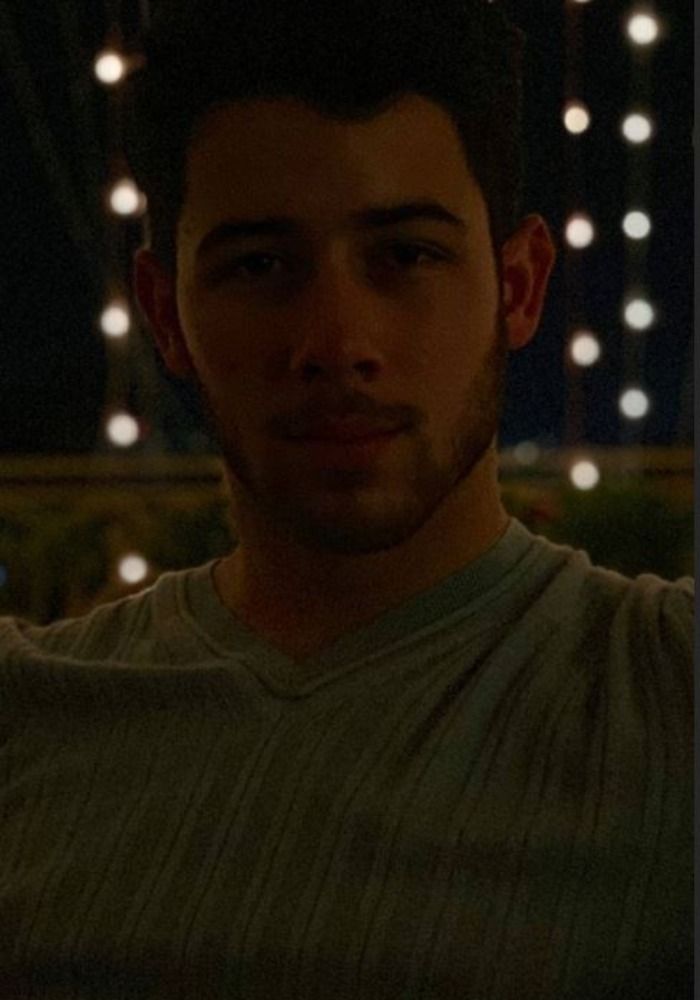 Priyanka’s sister Parineeti Chopra earlier revealed the amount she got from her jiju during the joota chhupai ceremony. She took to the micro-blogging site Twitter and wrote, “To all those speculating the joota hiding money – you know nothing!! All I can say is – you’re wrong!!!!! Haha. Nick was MORE THAN CRAZY HUGELY MADLY GENEROUS! No words. Still reeling. Phew. He shocked us. Whatta playa!!! @nickjonas.” Also Read - Priyanka Chopra, Nick Jonas' Wish For Sophie Turner-Joe Jonas on Their First Anniversary is All Hearts

Earlier, DNA quoted a source as saying, “Both the families accepted and followed each other’s customs wholeheartedly. During the Hindu wedding, Priyanka’s younger sibling, Siddharth, explained every ritual and its significance to Nick’s family. Siddharth and Nick’s brothers — Kevin, Joe and Frankie — also had a fun-filled competition where they picked up the bride and groom to a certain height, right before the varmalas (garlands) were exchanged.”

Priyanka and Nick tied the knot after dating for some time. Now, the actress is back to work. On the professional front, she will next be seen in The Sky is Pink with Farhan Akhtar and Zaira Wasim.