Producers Guild of India releases an official statement to support the release of films on OTT platforms after the decision of releasing Gulabo Sitabo and Shakuntala Devi biopic on Amazon Prime Video meets with wide criticism.

The decision of having a digital release of films like Gulabo Sitabo and Shakuntala Devi biopic did not meet a wide acceptation, especially by some distributors and exhibitors who feel that by releasing a film online, the producers and directors are causing more losses to them who are already suffering owing to the coronavirus lockdown and shutting down of theatres. Now, in their official statement, the Producers of Guild of India has spoken out on the same discourse saying they support the release of films online, especially low-budget and medium-budget films that will be worst hit due to many big movies that will also be in the pipeline struggling to get a release date in the same time slot. Also Read - After Gulabo Sitabo, Vidya Balan's Shakuntala Devi Biopic Goes to Amazon Prime Video

The statement mentions that we are living in unprecedented times where the industry has to collectively work towards finding a solution and while disagreements will be there, a mutual route should be taken to minimise the impact of the pandemic on the industry. The statement also adds how even when the normalcy will start returning, the cinema industry will be one of the last concerns for the government, therefore, waiting for theatres to re-open cannot be the right decision in the current situation. Read the full statement here: Also Read - Impact of COVID-19 on Fashion Industry: How Are Weavers And Tailors Surviving? Designer Duo Saaksha And Kinni Reveal All 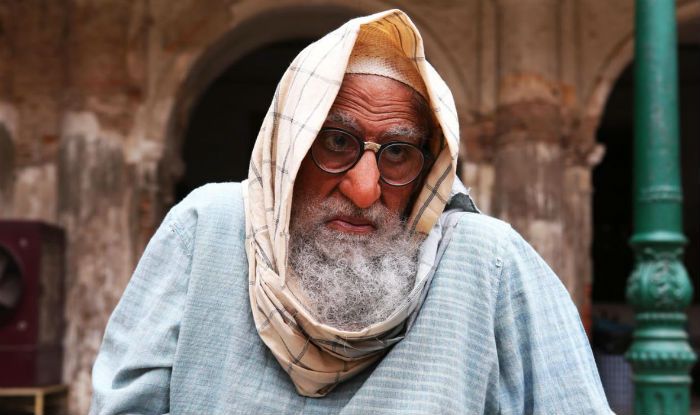 “We are in unprecedented times, facing one of the greatest public health and economic emergencies of our lifetimes. This is a time for the entire film industry to come together with empathy and support for the difficult predicament that each of our constituents finds themselves in – from producers, distributors, exhibitors, daily wage earners and technicians, to the thousands of people whose lives and livelihoods are in some way dependent on our industry. Also Read - Shoojit Sircar's Gulabo Sitabo Becomes First Bollywood Film to Release Digitally, Amazon Prime Video to Stream it in Over 200 Countries

Hence at a time like this, it is disappointing to see abrasive and unconstructive messaging from some of our colleagues in the exhibition sector. Statements that call for “retributive measures” against producers who decide to take their movies direct to OTT platforms -especially at a time when cinemas are unfortunately closed for the foreseeable future – do not lend themselves to a constructive or collaborative dialogue on the way forward for the industry.

– Elaborate and expensive sets erected for under-production films have had to be taken down due to no date in sight for shoots to resume, with the sunk cost of the set and studio rentals to be borne completely by producers – as insurers refuse to cover the cost. Shoot schedules have had to be abruptly cancelled due to the lockdown, with huge cancellation charges being borne completely by the producer – again with no support from insurers.

– Interest costs are mounting on amounts raised to fund films, with producers having to bear this additional burden with no date in sight for cinemas to re-open; in fact with the knowledge that cinemas may be one of the last sectors of the service sector likely to be given permission to re-open.

– Re-opening of cinemas is bound to be staggered across the country, with each State government rightly making its own decision on the appropriate time to re-open cinemas in their State, depending on the intensity of the outbreak there. Producers of Hindi movies will have to wait for cinemas across the entire country to re-open, as the economics of the business requires an All India release. For cinemas to be open across the entire country, it is clear we are sometime away.

– Even when cinemas re-open across India, there is no guarantee that the Overseas theatrical market (which is a key component of the economics of Hindi films) will have resumed. Even if it has in some countries, it might not have in others, hence leading to additional loss of revenue for a producer.

– When cinemas re-open, we should be prepared for lower occupancies. One, because of the social distancing norms that will be both mandated and necessary for public safety. Secondly, because of the inevitable concern that cinema-goers will have about venturing back into public spaces.

– In addition to this, there will be a huge backlog of releases, and the smaller and medium scale films especially will suffer from sub-optimal showcasing in addition to all the concerns above.

Given this combination of factors, it is only natural that Producers who have already invested heavily in their films with theatrical revenue assumptions that are no longer feasible will seek out all avenues available to recover their investment and to stay in business. At a time like this, it is important that each stakeholder understands and empathises with the predicament of the other, rather than adopting an adversarial stance which is counter-productive for the entire value chain. 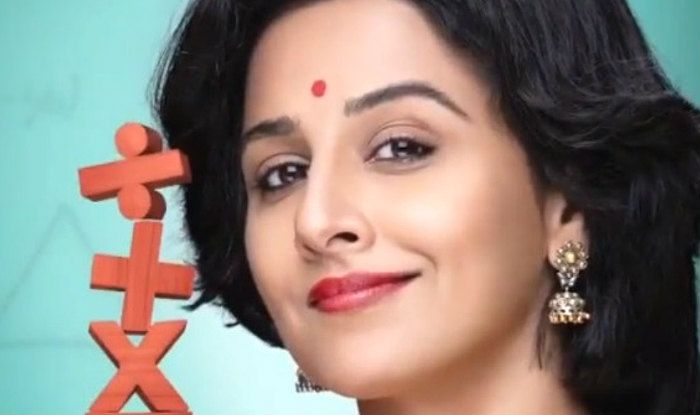 Vidya Balan on a poster of Shakuntala Devi

The Producers Guild would like to emphasise that we are unequivocally and passionately supportive of the theatrical release of films, and a theatrical release will always be the preference for movies that were conceptualised as cinematic experiences. But these are unprecedented times for all the reasons mentioned above, and it is imperative to see things in that context. For producers to continue to keep “producing” the movies that light up our cinema screens, they need to continue to be in business in the first place.

The production fraternity would like to work collaboratively with the exhibition sector to ensure that once cinemas do re-open across the country, we do all we can to bring audiences back in large numbers to experience our movies in the way they were always meant to be enjoyed – at the theatres.”