Radhe vs Prithviraj: Salman Khan, Akshay Kumar to Have Big Clash at Box Office This Diwali, Deets Inside

Salman Khan's Radhe And Akshay Kumar's Prithviraj to Have a Big Clash at The Box Office This Diwali. Read on.

Bollywood Megastars Akshay Kumar and Salman Khan are all set to lock horns at the box office with the film Prithviraj and Radhe: The Most Wanted Bhai respectively. Both the films are being readied for the Diwali 2020 releases and it will be a bigger clash, as theatres are locked up right now due to coronavirus pandemic and if things worked in their favours, then this will a big clash at the box office this year. Also Read - Akshay Kumar Shares ‘Rakh Tu Hausla’ Video to Salute Frontline COVID-19 Warriors, Rani Mukerji Lends Voice as Tribute

With unlock phase one, filmmakers and actors are discussing ways to combat the virus and get back to the film set and resume the work. According to a leading tabloid report, Salman’s Radhe’s team will be shooting the remaining parts of the film in Mumbai itself. 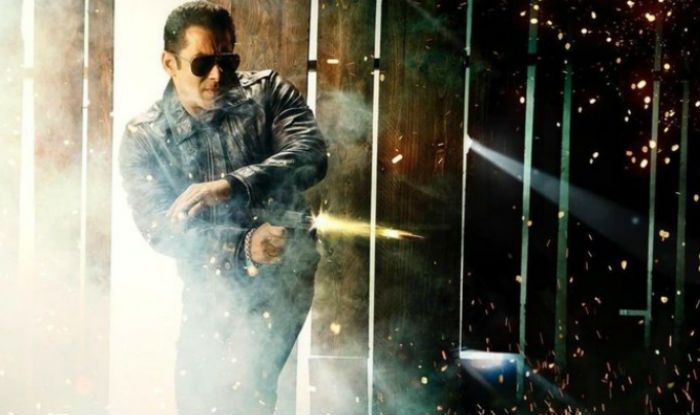 A source close to Yash Raj Films has revealed to Pinkvilla that though the set of Prithviraj erected outdoors had been dismantled but Aditya Chopra has already asked his team to build sets indoor at YRF studios. The makers have also chalked out the plans to shoot the remaining parts of the film in the studios itself with limited staff and technicians. Also Read - When Salman Khan Was Asked to 'Catch And Smooch' Bhagyashree After Maine Pyaar Kiya Success

The source was quoted as saying by the portal, “The sets of Prithviraj erected outdoors had been dismantled but Aditya Chopra has already got his team to build sets indoor at YRF. They have chalked out a perfect plan to film the remaining portions of their period drama inside the studios itself with limited staff and technicians. Adi is very sure and in touch with all exhibitors. Prithviraj will definitely be releasing in the festive week of Diwali, once multiplexes also open shop.”

The Eid clash between the superstars that could not happen will now be happening this Diwali 2020 and here is the reason for the fans to rejoice during the coronavirus crisis.

Watch this space for updates!