In a big development in the case, Gandii Baat actor Gehana Vasisth’s involvement with the HotHit app has been revealed. Read Full WhatsApp chat here. 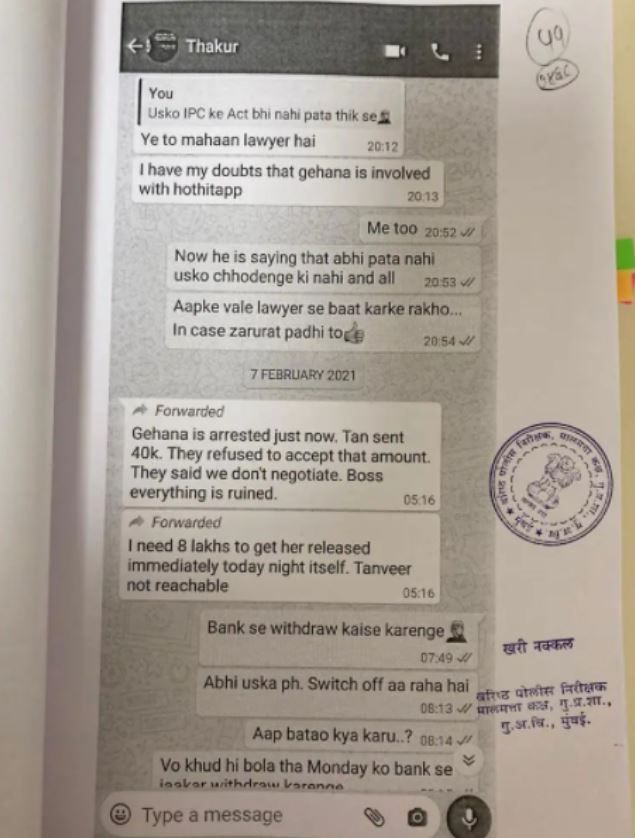 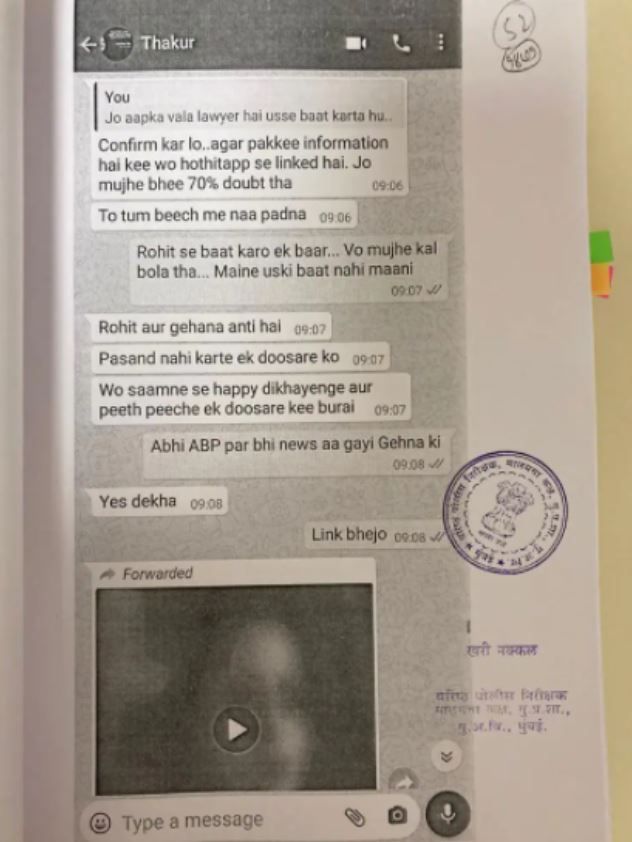 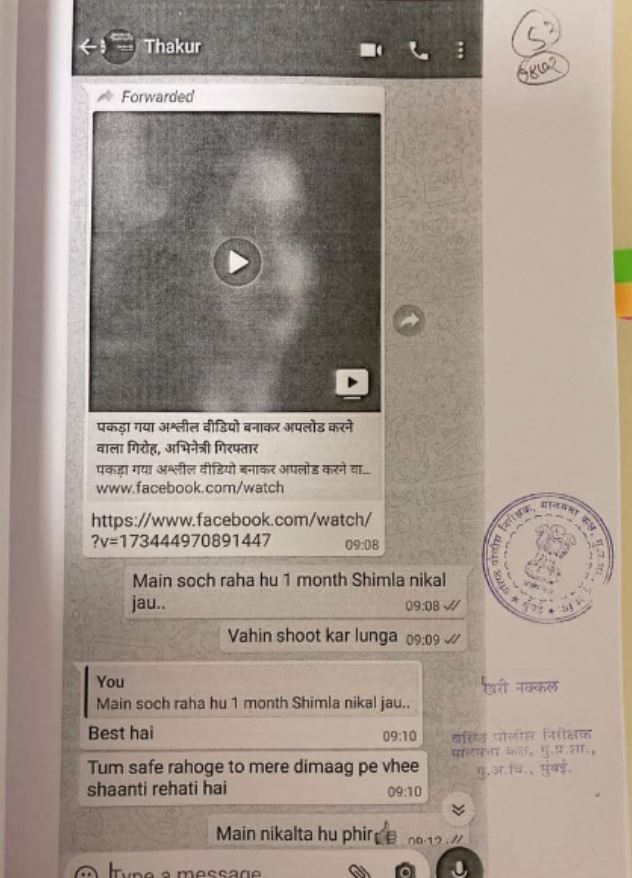 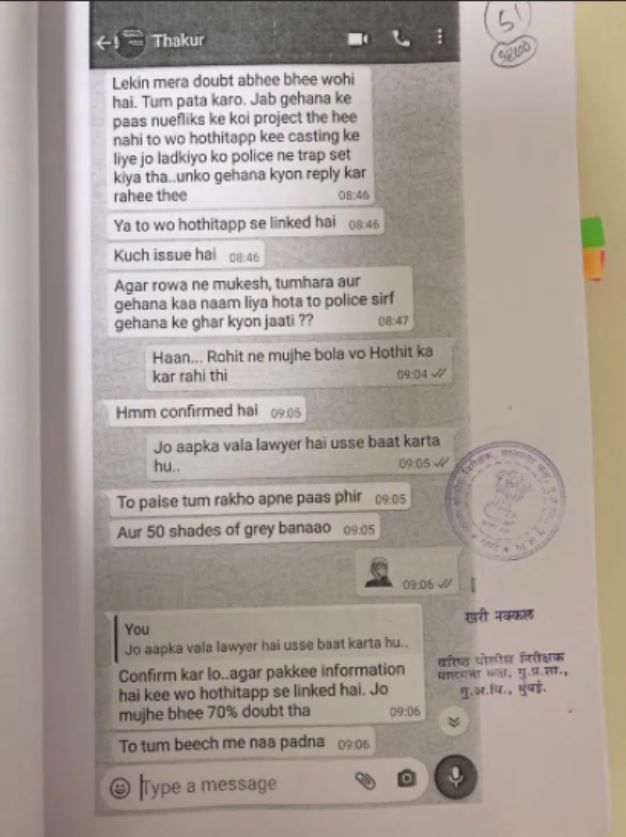 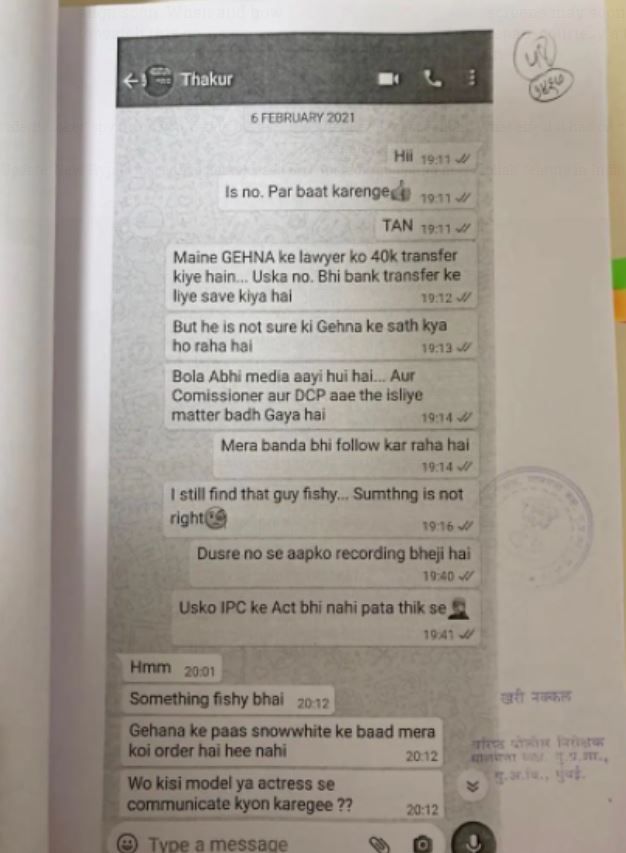 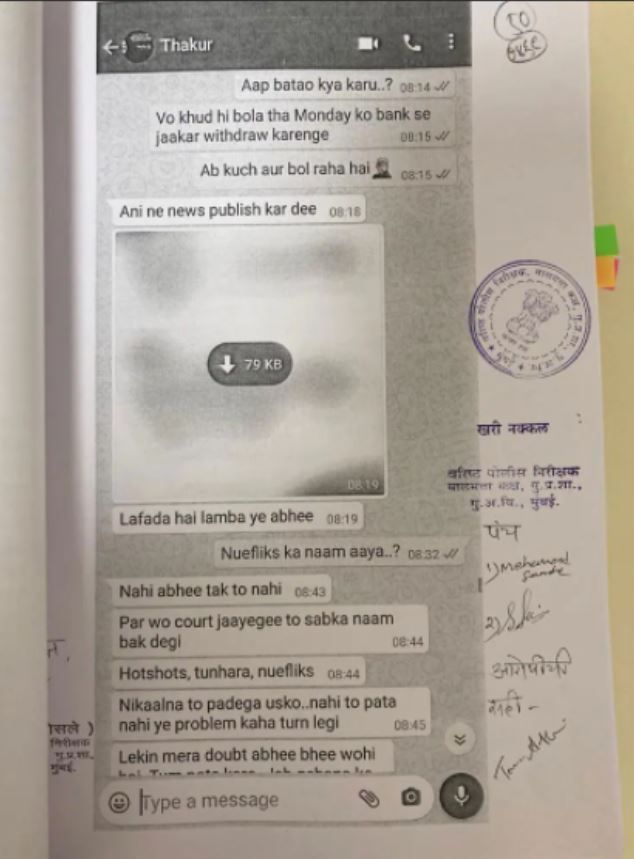 The statement further read, “We don’t want to comment anymore, as Gehana is on bail in the same cases and she does not want to prejudice or impair her right to her personal defence. However, police should investigate fully as there are many more skeletons in the cupboards of the rich and famous (sic).”

Raj Kundra was arrested on July 19 in connection with the production and distribution of pornographic content and was sent to police custody will July 23. His custody is further extended till July 27.