Bollywood veteran actor Rajiv Kapoor, brother of Randhir Kapoor and late actor Rishi Kapoor, passed away on Tuesday at 58. The actor suffered a massive heart attack following which he was rushed to the hospital. On his arrival, he was declared dead by the doctors. Randhir Kapoor, who is at the hospital, has taken the late actor’s body home. He was spotted by paparazzi at the hospital. 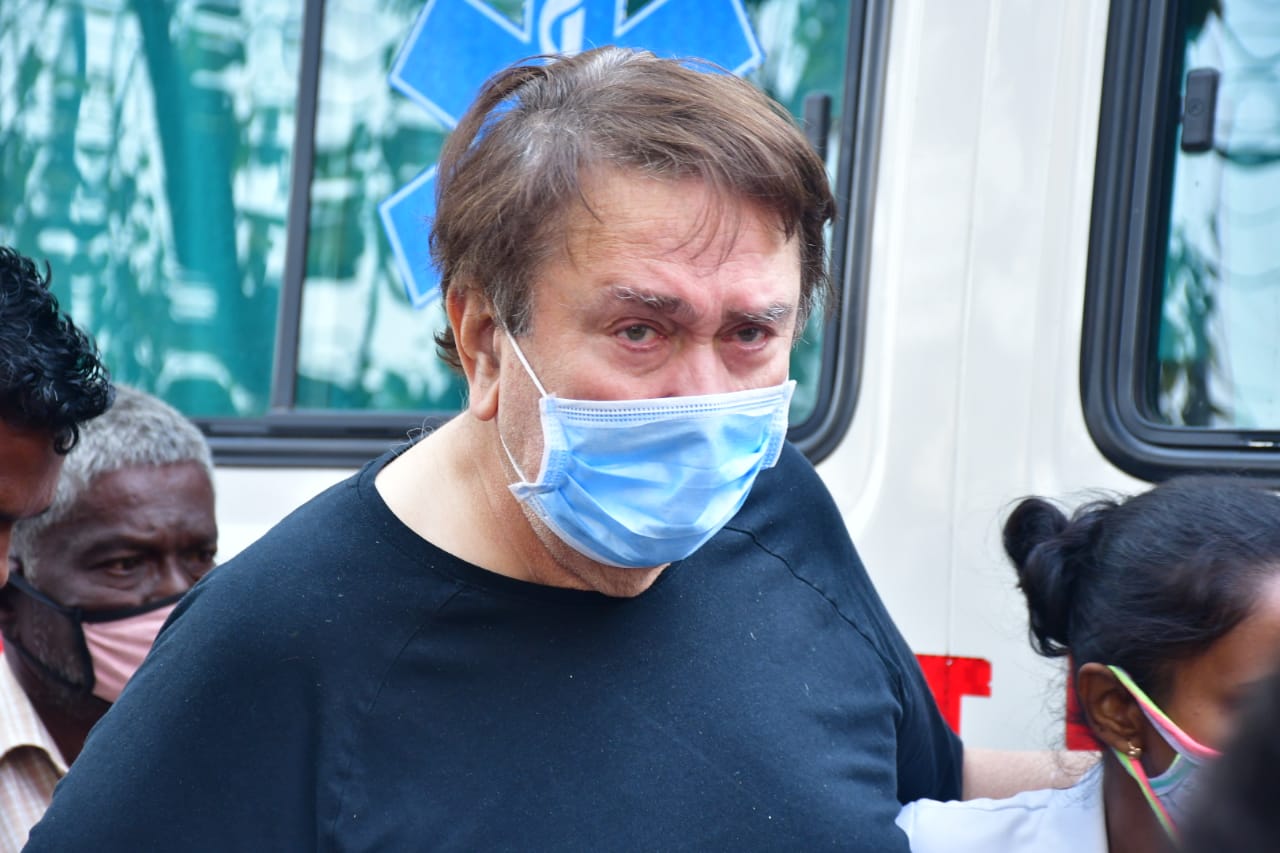 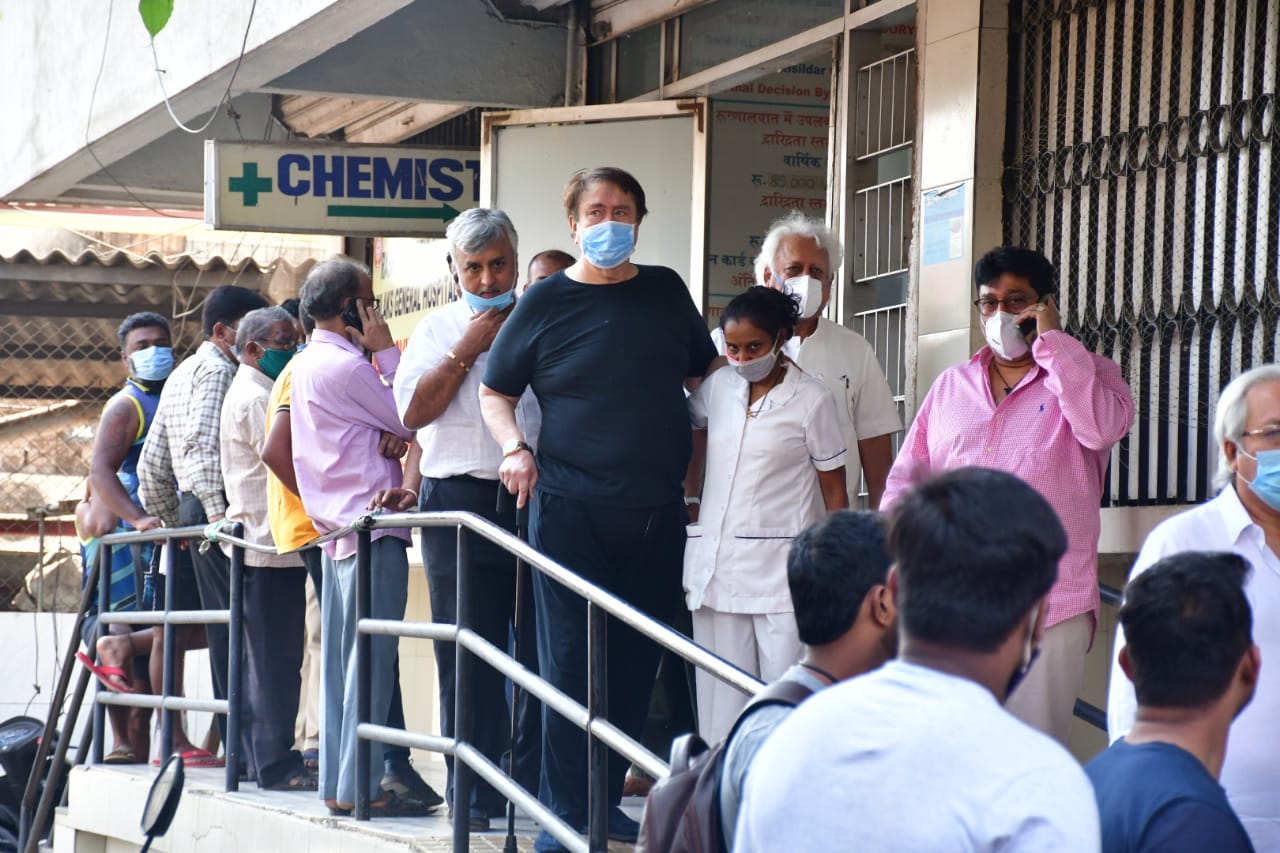 Also Read - EXCLUSIVE: Vivek Oberoi On Short Film Verses Of War And How His First Ever Audition Turned Out To Be; Watch 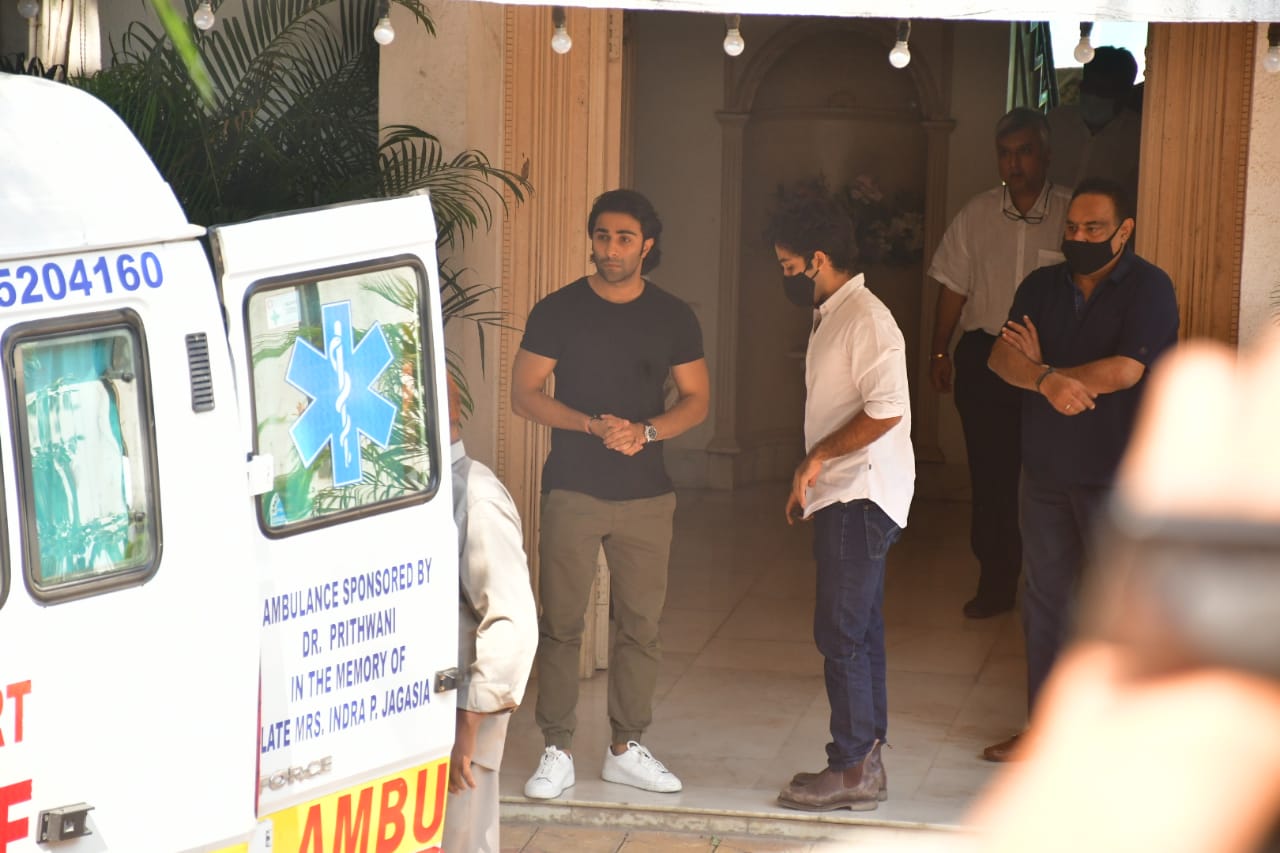 Kareena Kapoor Khan, Karisma Kapoor, Babita Kapoor and other family members also assemble together to pay their last tribute to their Chimpu and perform last rites of the late actor. Also Read - Republic Day 2022: Border To Rang De Basanti, List Of Best Bollywood Patriotic Films That You Should Watch This Republic Day 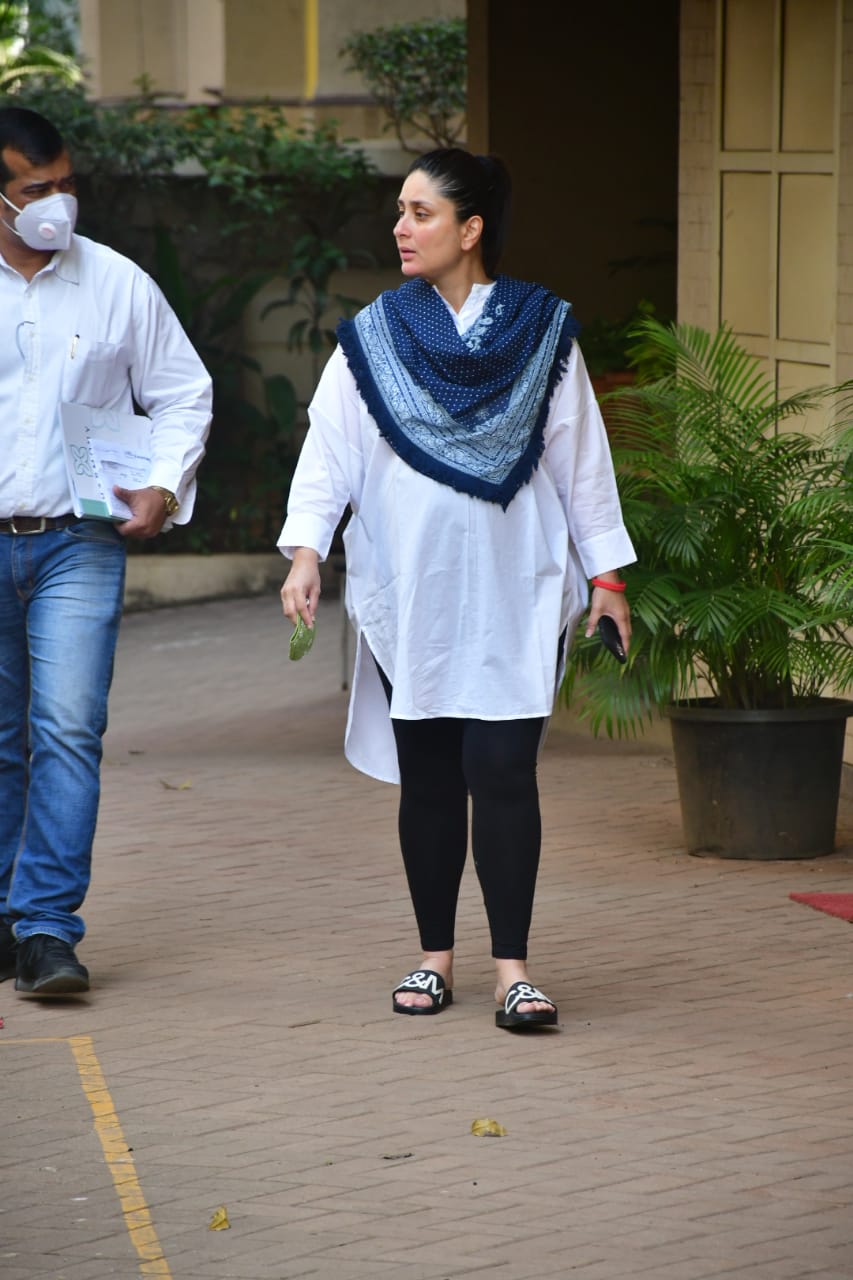 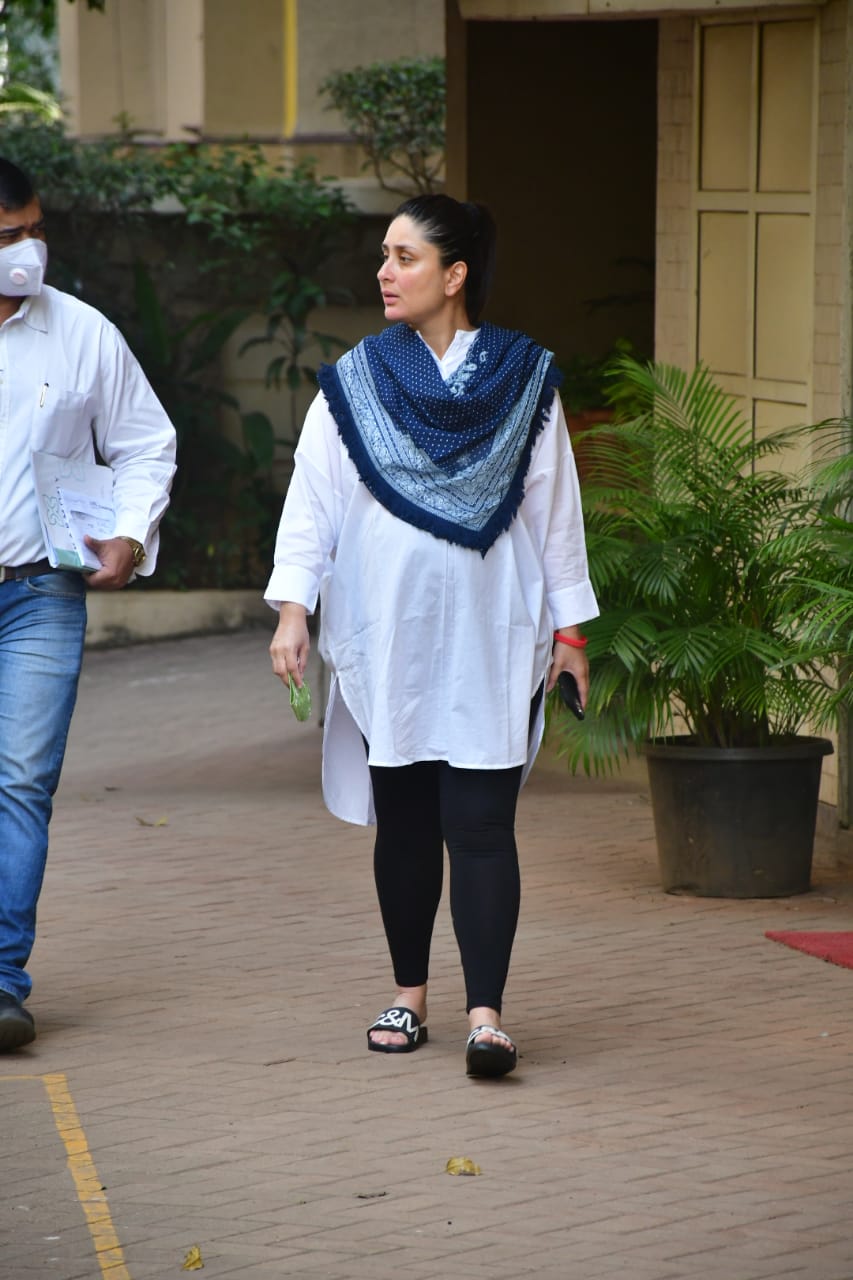 Confirming the news of his death, Randhir Kapoor told Times of India, “I have lost my youngest brother, Rajiv. He is no more. The doctors tried their best but could not save him. I am at the hospital, waiting for his body.”

Sister-in-law Neetu Kapoor shared a photograph of Rajiv on Instagram on Tuesday afternoon and wrote “RIP”, along with a folded hands emoji.

Known by his nickname Chimpu in Bollywood, Rajiv shot to fame with his starring role in Raj Kapoor’s 1985 blockbuster Ram Teri Ganga Maili co-starring Mandakini. His other notable works include Lava, Zalzala and Zabardast. He also directed Rishi Kapoor starrer Prem Granth. He was the brother of late actor Rishi Kapoor and Randhir Kapoor. He turned a producer with 1991 film Henna and bankrolled Aa Ab Laut Chalen.

The veteran actor was set to make his comeback in the Bollywood after 28 years with Ashutosh Gowariker’s Toolsidas Junior. The film was announced in December 2020 with Sanjay Dutt in the lead.