Rajkummar Rao’s Next To Be a Biopic, Actor To Turn Visually Impaired Industrialist Srikanth Bolla

The movie is produced by Bhushan Kumar, Krishan Kumar & Nidhi Parmar Hiranandani. It will go on floors in July 2022.

Mumbai: Bollywood actor Rajkummar Rao will play the lead in Tushar Hiranandani’s next movie. It will be a biopic of Srikanth Bolla, a visually impaired industrialist who didn’t let his impairment come in the way of his vision and founded Bollant Industries. While the final name of the movie has not been decided so far, it is tentatively titled Srikanth Bolla. Rajkummar Rao will begin shooting for the film in July 2022. The movie is produced by Bhushan Kumar, Krishan Kumar & Nidhi Parmar Hiranandani.

Talking about his character, Rajkummar Rao said, “Srikanth Bolla is an inspiration! It’s indeed a privilege to play such an inspiring persona who has been through a lot of hardships and despite that has risen like a phoenix! I am really looking forward to playing Srikant. I’m happy to collaborate with Bhushan sir yet again on this compelling project.”

Talking about the decision of roping in Rajkummar Rao as the lead, Bhushan Kumar said, “The personality of this character is such that only an actor of a calibre like Rajkummar Rao can justify it and we are happy to have such a fine actor on board. As we are thrilled to make this film, we are equally excited for the audiences to witness this compelling story of Srikanth!” 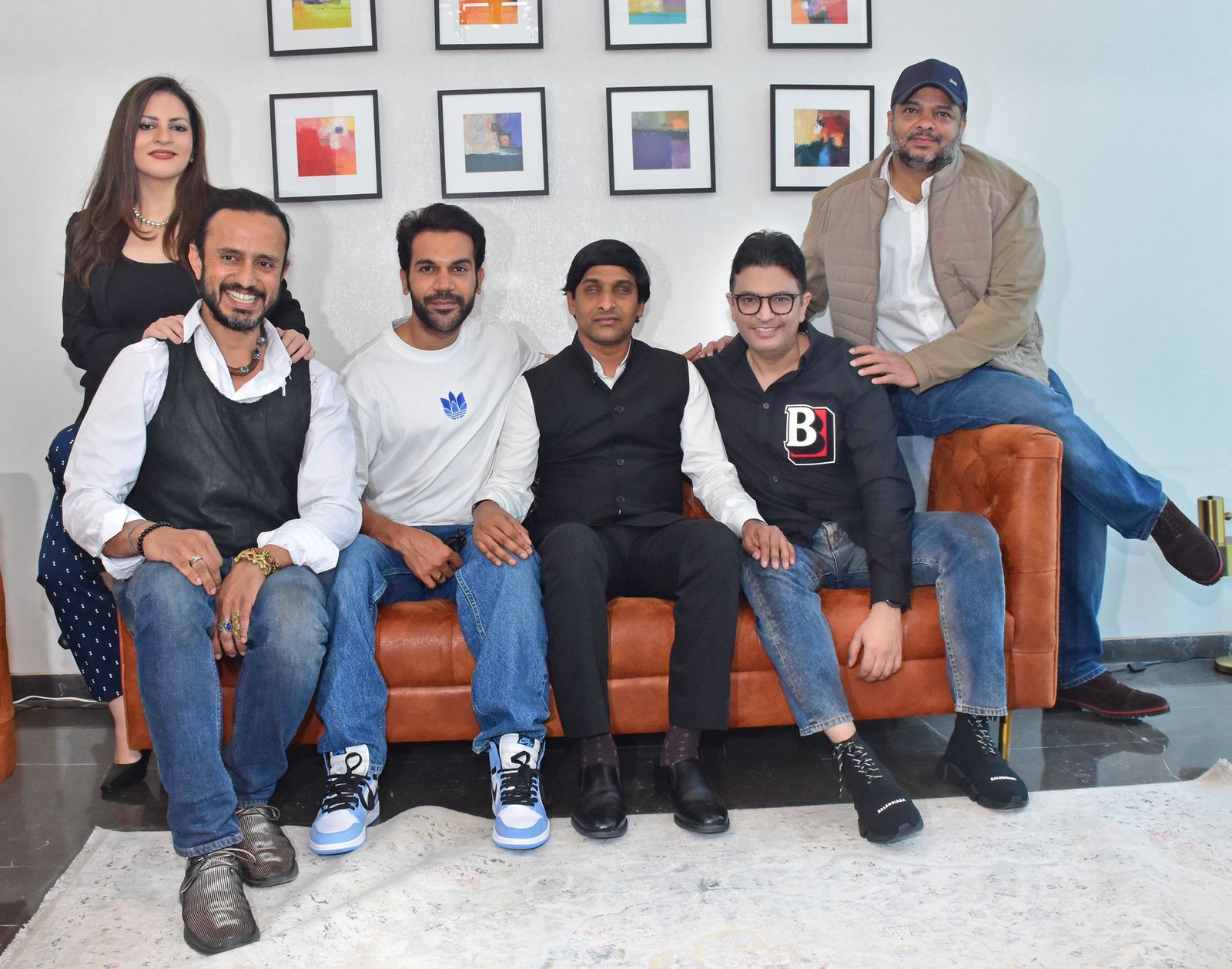 Nidhi Parmar Hiranandani and Tushar Hiranandani also added, “The minute we learnt about Sri’s story we decided that this inspiring story needs to reach the masses and what can be a better medium than cinema. We are truly blessed to be working with such powerhouses like Rajkummar Rao and Bhushan ji for this project. We really hope that Sri’s journey really tugs the heartstrings of the audiences just like it did for all of us.”

For the unversed, Srikanth Bolla was born blind but always had bigger dreams. He not only cleared his tenth and twelfth standard exams with flying colours but also managed to be the first international blind student to study at the prestigious Massachusetts Institute of Technology, USA.