The #MeToo movement came like a storm in Bollywood after Tanushree Dutta accused Nana Patekar of sexual misconduct. After this, many other big names from various industries have been named and shamed. Apart from Nana, the other prominent names that have surfaced are Alok Nath, Sajid Khan, Vikas Bahl, Anu Malik, and Mukesh Chabbra, among others. Sajid Khan, who is one of the people accused, stepped down as a director of the film Housefull 4 after Akshay Kumar said that he will not be working with anyone accused of sexual harassment. Sajid was replaced by Farhad Samji. Another actor who was accused of the same is Nana Patekar and reports suggest that Nana who was supposed to be a part of the project will now be replaced by Baahubali star Rana Daggubati. Also Read - Durgamati Trailer: Bhumi Pednekar Impresses in This Not-so-Scary Drama With a Haunted Haveli, Wandering Soul And Political Conspiracy

Reportedly, the makers of the film decided to approach Rana for the comedy entertainer. Times Now quoted a source saying, “Interestingly, the name of Rana came as a sudden choice. Rana’s name sounds like Nana, and then the makers decided to ask the South actor if he was keen on working in the film and whether he would have the dates for the same. While Rana seems to have agreed, the paperwork and other details are being worked out at the moment and an official announcement will come soon.” It has also been said that Rana will join the cast in the coming week. Also Read - Durgamati Motion Poster Out: Bhumi Pednekar is Ready For 'Payback Time', Trailer To Release Tomorrow 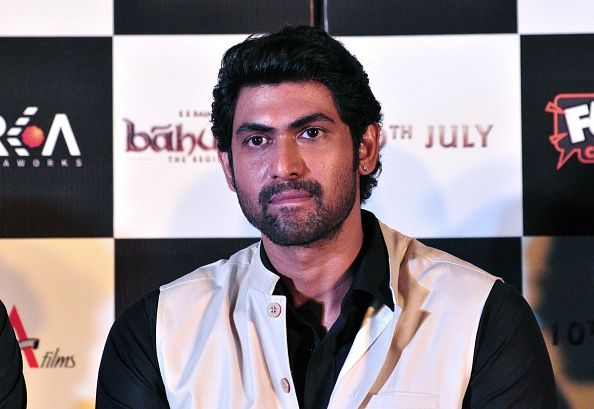 Also Read - Rana Daggubati FINALLY Opens Up About His Severe Illness, Says 'There Was Calcification Around Heart, Failed Kidneys'

Sajid Khan was accused of sexually exploiting an actress who worked as an assistant director to him during her initial days in the industry. Even a freelancer journalist came forward to share her story alleging Sajid called her at his place that he used to share with sister Farah Khan and tried to humiliate her by telling her that she was ugly looking. Another aspiring actress has alleged that Sajid called her at his place and asked her to show her cleavage knowing that his mother was sitting in the next room. Several other serious allegations against him have also surfaced. 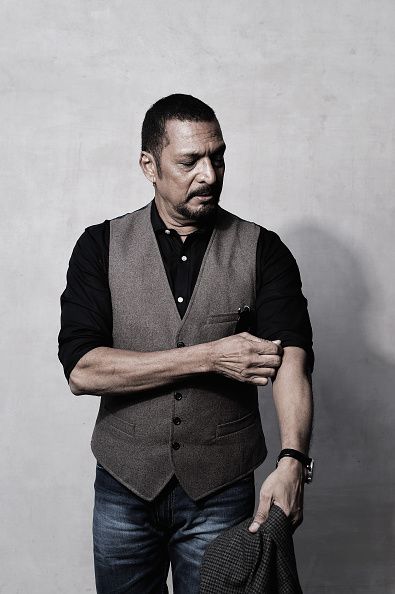