Alia Bhatt and Ranbir Kapoor made an outing in the city today. The rumoured couple was spotted coming out of a clinic in the evening when the paparazzi clicked them. Both Ranbir and Alia twinned in black as they came out of the building and walked towards their car. The new photos of the two show them trying to avoid the cameras. The Brahmastra co-stars weren’t walking hand-in-hand or seemed in a jolly mood in their latest pictures. Also Read - Deepika Padukone Posts Unseen Pictures of Ranbir Kapoor And Herself From Yeh Jawaani Hai Deewani as Film Completes 7 Years

Notably, Ranbir and Alia are rumoured to be dating each other. It all started when the two made an appearance at Virat Kohli and Anushka Sharma‘s wedding reception. The two posed together and made an eye contact in front of the cameras. Later, during the promotions of Sanju, Ranbir revealed that he shares a special chemistry with Alia and he would not like to talk about it in detail. Later, Alia also confessed that she feels a connection with Ranbir and their relationship is special. In fact, the two were also seen meeting Alia’s father, Mahesh Bhatt. Check Ranbir-Alia’s latest photos here: Also Read - Krishna Bharadwaj Says he Wants to Spend The COVID-19 Lockdown With Alia Bhatt 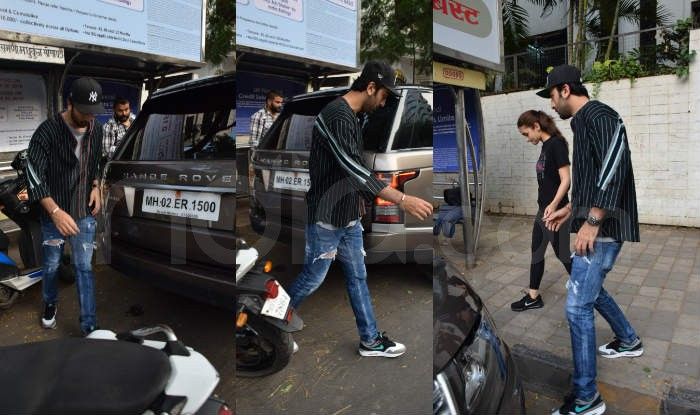 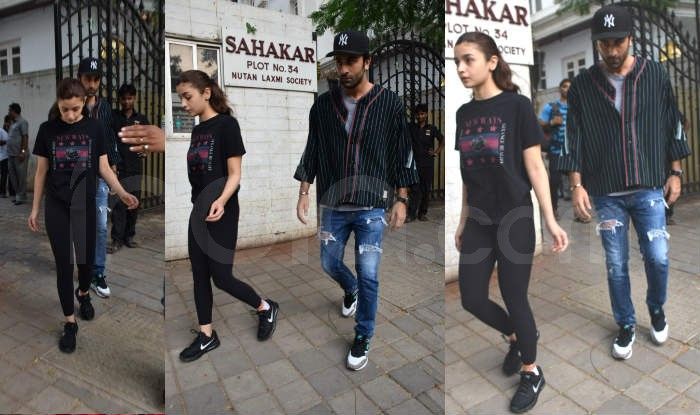 The two talented actors are currently working on Ayan Mukerji’s directorial, Brahmastra. The film also features Amitabh Bachchan, Mouni Roy, Nagarajuna and Dimple Kapadia among others in important roles. It is believed that love blossomed between Ranbir and Alia on the sets of Brahmastra itself.

Alia was also seen enjoying some good time with Ranbir’s family members. She even visited his ailing father, Rishi Kapoor, in New York quite recently. Alia’s Instagram timeline is filled with her photos clicked by Ranbir. The two shot for the film in Bulgaria sometime back and that’s where they got some quality time to deepen their bond. 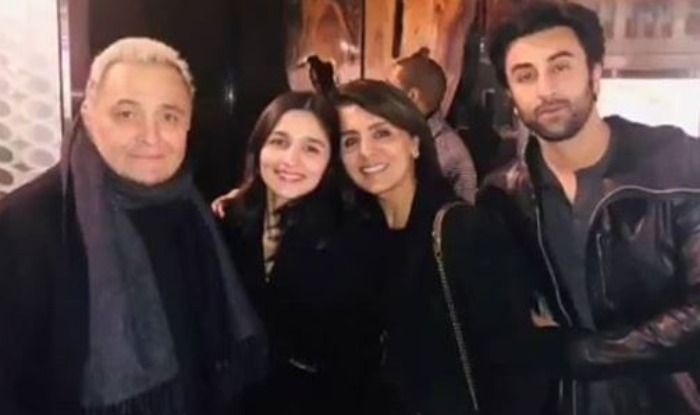 The actress though recently addressed her wedding rumours and stated that she thinks she’s too young to get married currently. She also said that she will let the world know when she will decide to get married but the wedding is not in the pipeline currently.