Ever since the Bollywood star Ranbir Kapoor has confirmed his relationship with Alia Bhatt, the paparazzi could not get enough of the two. Though Ranbir has been very vocal about his love life, Alia, on the other hand, likes to keep her personal life private and has not opened up about their relationship. The couple was seen arriving together at Sonam Kapoor and Anand Ahuja’s wedding ceremony last month. Last night the two even made it to Shloka Mehta and Akash Ambani’s engagement party but not together. They later left together to attend the special screening of Sanju along with Sanjay Dutt and Aamir Khan. After the screening, the two left together in Ranbir’s car. Also Read - From Brahmastra To Bunty Aur Babli 2, Here Is The List Of Much-Awaited Bollywood Films That Will Release In 2021

Sanjay Dutt’s biopic, Sanju, which has been the most awaited film of the year till now has finally hit the screens today and the makers of the film organised a pre-screening for director Rajkumar Hirani and Ranbir’s close friends last night. The screening was attended by Aamir Khan, daughter Ira, Alia Bhatt, Sunidhi Chauhan, Kiran Rao, AR Rahman, Anu Malik, Arshad Warsi, Fatima Sana Shaikh and other Bollywood celebrities. Also Read - List of Bollywood Films to Release With Terrific Trios in 2021-2022

Here are pictures of Alia and Ranbir from the screening 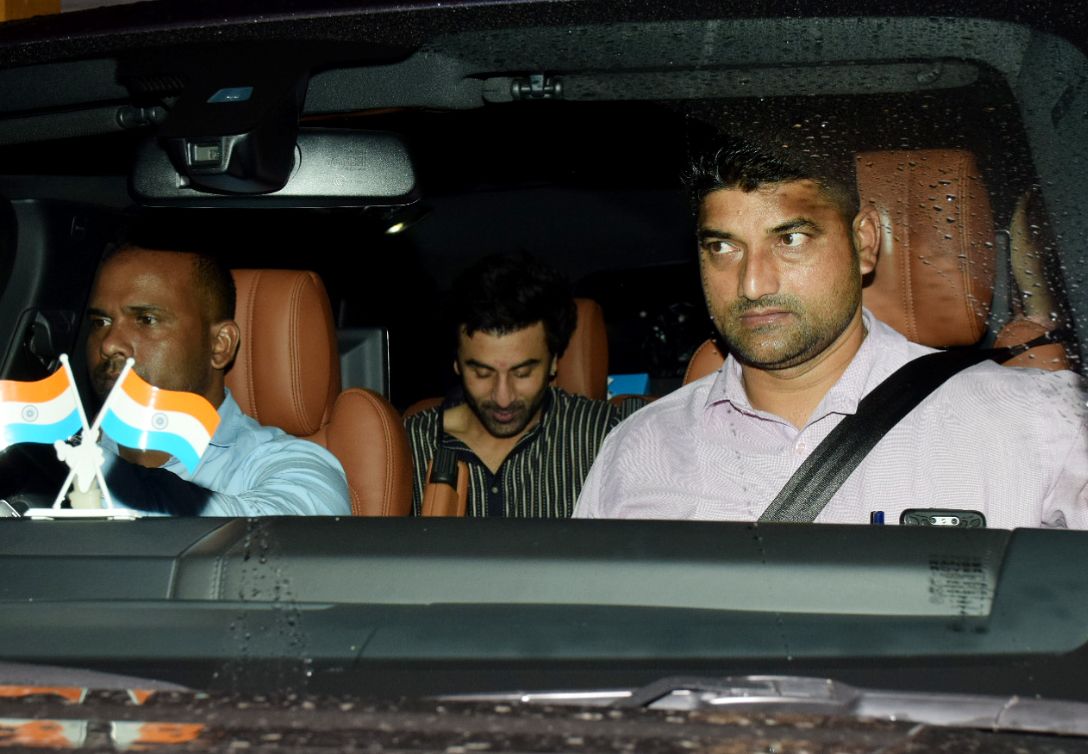 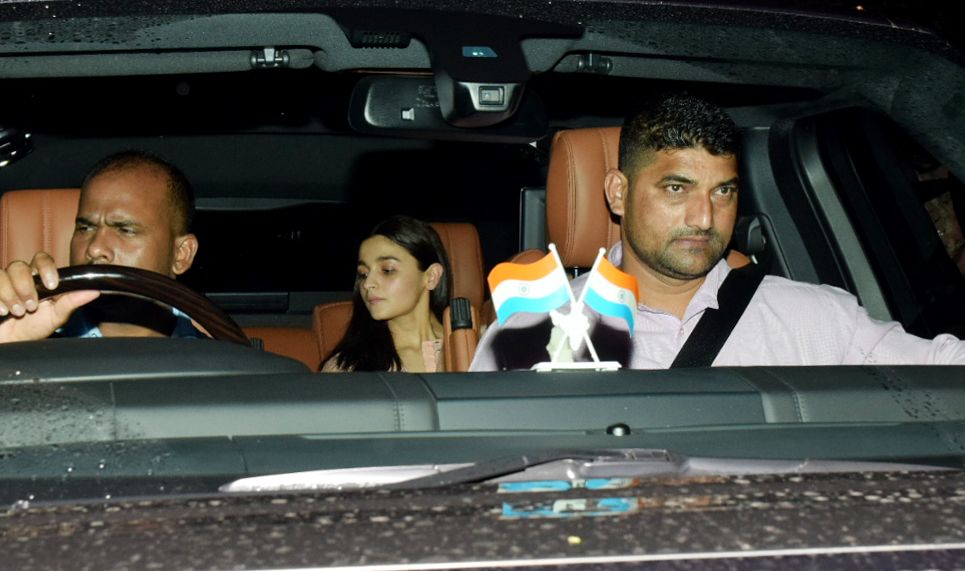 On the work front, Ranbir and Alia will be seen opposite each other in Ayan Mukherji’s Brahmastra. The two are believed to start their relationship from the sets of Brahmastra. In an interview with NDTV, Ranbir was asked if he was aware of the acronym ‘Ralia’ given to the couple by their fans, he said he was unaware. Talking about the same, he said, “No, I am not aware of this. But, I hope they use it during Brahmastra release- that’s the film we are coming together with. Also Amitabh Bachchan, directed by Ayan Mukherjee, so looking forward to that.”