Ranveer Singh and Deepika Padukone got married in a lavish wedding ceremony at Italy’s Lake Como on November 14 and 15. The couple is currently busy with their post-wedding functions and their prior work commitments have led to their honeymoon being postponed. At least that’s what various media reports suggest.Also Read - Sara Ali Khan Flaunts Her Washboard Abs In Latest PICS From Her London Vacation

As per a report in Mid-Day, the newlyweds will not be heading for their honeymoon anytime soon. After their last, December 1 wedding reception in Mumbai, Ranveer will move to finish his work for Simmba. The actor will be shooting for a song either in Goa or in Mumbai. The report also suggests that Ranveer-Deepika have planned their honeymoon post the release of the Rohit Shetty’s directorial, which is hitting the screens on December 28. This means there’s a high possibility of the couple spending New Year during their honeymoon at some stunning locale. Also Read - Alia Bhatt's New Pics: Karan Johar's 'Rani' Poses With 'Rocky' Ranveer Singh in London 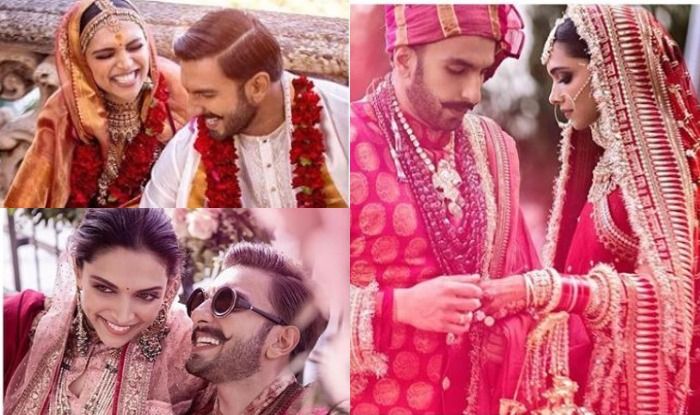 After they return from their honeymoon, Ranveer will again get busy with Gully Boy, which also features Alia Bhatt. Deepika, on the other hand, is expected to begin the preparation for Meghna Gulzar‘s next. Work comes first, isn’t it? Also Read - Shah Rukh Khan Opens up About His Look in Pathaan, Reveals The Weirdest Thing 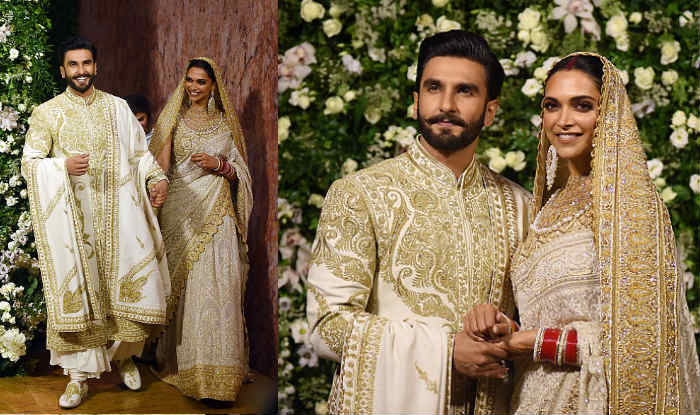 Meanwhile, Ranveer and Deepika’s reception last night was a grand affair which saw the members of the media, family friends and relatives as guests. The couple wore exquisite Abu Jani Sandeep Khosla outfits in ivory-gold and looked every bit of royalty posing for the shutterbugs.

Their third wedding reception in Mumbai is strictly for their friends from the Hindi film industry. Recently, there were rumours stating actor Anil Kapoor, who’s also Ranveer’s uncle in relation, was upset over not being invited to the couple’s wedding in Italy. However, when asked to comment on the same, Kapoor rubbished all rumours saying that all he knows is he’s going to bless the newlyweds on December 1 and would not like to give importance to any rumour.