The film industry every year brings out new pairs on the silver screen, some of them become the hit, Jodi of the year, while many fail to impress. Now, the latest pair on-screen will soon be Ranveer Singh and Katrina Kaif. A source close to the development revealed to Pinkvilla that Zoya Akhtar and Ranveer Singh are teaming up for the third time after Dil Dhadakne Do and Gully Boy. The film is a gangster drama and is again in a dark and gritty space just like Gully Boy.Also Read - Bhabi Dant Rahi hai! Ranveer Singh Gets Scolded by Deepika Padukone For Chatting Loudly With Ayushmann Khurrana

The source also revealed that the filmmakers have okayed Ranveer and Katrina for the role and they have agreed to be part of it. Ranveer and Katrina will be romantically involved in the film. Also Read - Ali Abbas Zafar And Katrina Kaif's Superhero Film Sold to Netflix Even Before Going on The Floors? 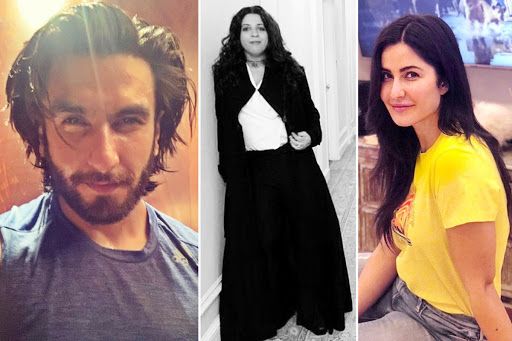 The source was quoted as saying, “After Dil Dhadakne Do and Gully Boy, Ranveer will be seen in Zoya’s next gangster drama. It’s again in the dark, gritty space that Gully Boy was. Ranveer has already okayed the film. They were in the process of locking dates when the lockdown happened. Post this, first Ranveer will sort his dates out for his already committed films and then start Zoya’s next.” 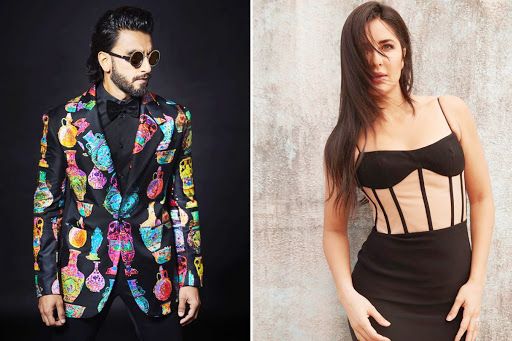 “Katrina and Ranveer will be romantically paired on screen for the first time. She has a very interesting and powerful role, integral to the life of Ranveer’s character in the film. Katrina and Zoya are great buddies and when the director narrated her the story, she immediately agreed to be part of it. The modalities are currently being discussed before both the stars sign on the dotted line”, the source added.

The duo will also share the screen for a brief moment in Rohit Shetty’s Sooryavanshi where Ranveer’s Simmba will feature in a special role in the film’s climax.