Sonam Kapoor looks radiant in her mint-green Anarkali as she poses alongside husband Anand Ahuja at sister Rhea Kapoor's wedding with Karan Boolani. 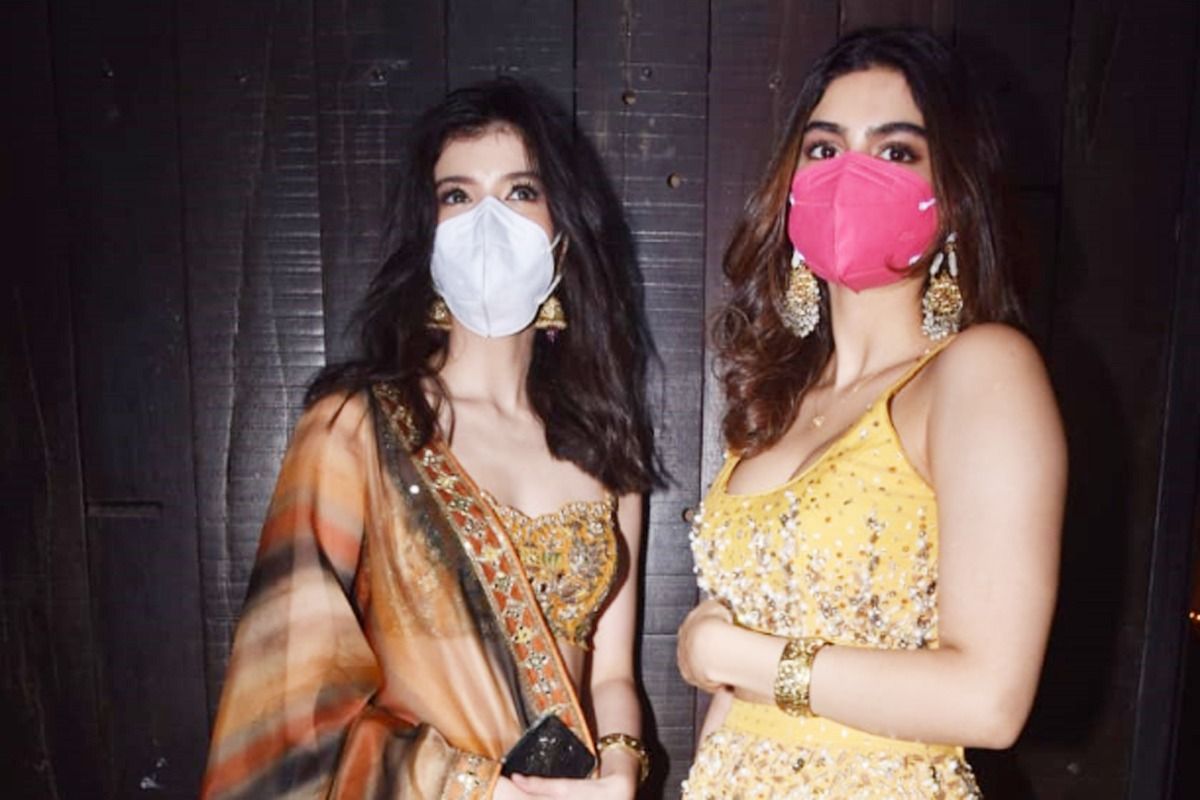 The wedding took place from traditional customs and it was an intimate affair. Apart from Sonam-Anand, and a few family members from Karan’s side, Rhea’s cousins Janhvi, Khushi, Arjun, Shanaya, and Anshula attended the function. Also spotted were Boney Kapoor, Sanjay Kapoor, and Maheep Kapoor. 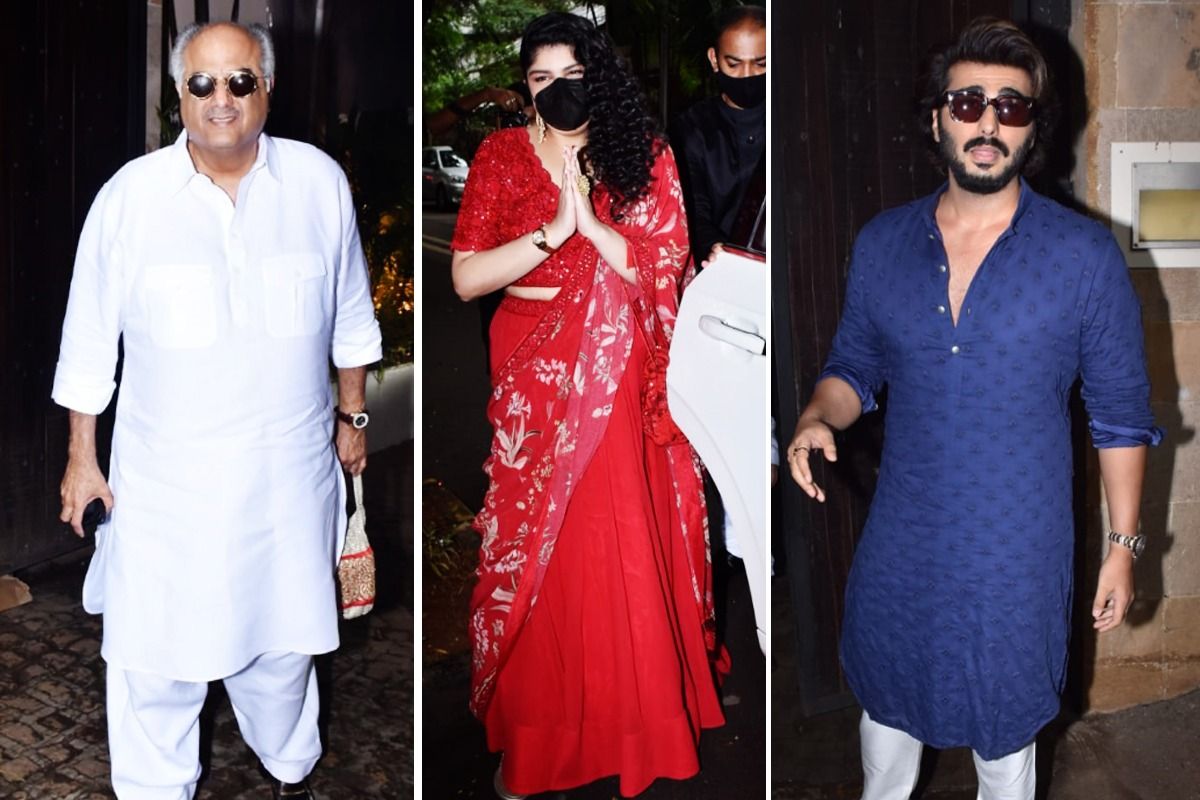 As soon as the ceremony got over, Rhea’s father, Anil Kapoor, came out to pose for the paparazzi and also to distribute sweets among them. Our best wishes to the couple!