Rohit Shetty talks about Simmba and Ranveer Singh like never before

Rohit Shetty and Ranveer Singh are gearing up for their ‘biggest masala’ film. At least, that’s what the filmmaker calls Simmba, his upcoming directorial, releasing on December 28. The film is reportedly a Bollywood launchpad for Sara Ali Khan and also features actor Sonu Sood. Also Read - Deepika Padukone to Not Take Over Ranveer Singh's 83's Post-Production Work, Deet Inside

Simmba is an out and out masala entertainer and is inspired from Jr NTR’s hit Telugu film, Temper, which released in 2015. It features Ranveer in the titular character, playing a cop. At an event recently, Rohit talked about the film and called it his biggest film ever. He said, “Though the movie is based on Temper, there are merely a few plot points which are similar. It’s an entirely new story. It is my best-written film till this date.” Also Read - Shah Rukh Khan Helps Toddler Who Tried to Wake up Dead Mother at Railway Platform, Says ‘I Know How it Feels’

The actor also opened up on working with Ranveer and the kind of actor he is. He said, “Ranveer is a fabulous new-age actor. With this film, he will be able to display his range as a commercial star. Simmba is his biggest out-and-out masala film and I have full faith in it”. Also Read - Wajid Khan Dies at 42: Priyanka Chopra Recalls The Hearty Laugh of Loved Composer in Her Heartbreaking Tweet 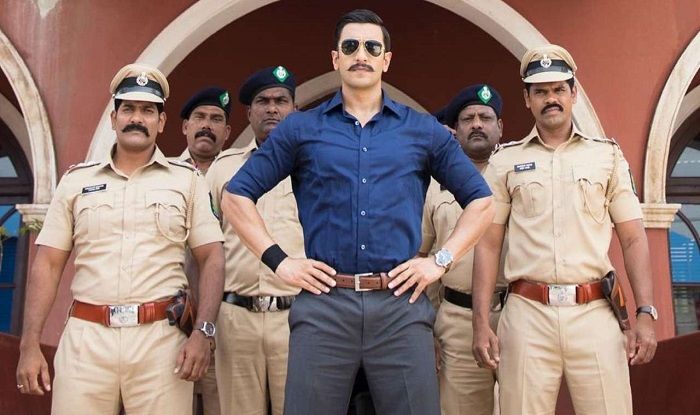 It was at the same event that he revealed how he, along with the team of Shah Rukh Khan‘s Zero, discussed the dynamics to avoid the Box Office clash between the two films. Notably, while Zero is releasing on December 21, Simmba will hit the screens on December 28, just a week later. 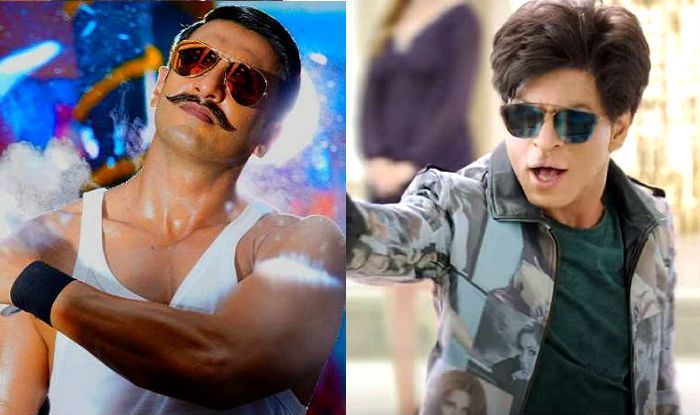 Rohit revealed that it was a deliberate decision to not have the two big films coming on the same date. He said, “We decided not to come together because that would affect numbers. It was a mutual decision. If the film does well in the first week, it will go on. I think one week is enough and there is no competition. Earlier, we were planning to come on the same day, but then we went into a discussion.”

Rohit is known for showing his hero beating baddies, breaking some bones, flaunting his chiselled body and doing some extraordinary stunts in his films. He is also known for blasting expensive cars in his films. Let’s wait and watch how much of this is there in Simmba!