Shah Rukh Khan and Salman Khan together in a film is a dream come true for any Bollywood lover. And seems like the dream is soon going to turn into a reality for the fans. The two actors are the reigning superstars of the country and bring a lot of moolah at the Box Office. Filmmaker Sanjay Leela Bhansali has found out a way to feature both the Khans in his next. As reported by a daily, the director of the magnum opus like Padmaavat and Bajirao Mastani is writing a script keeping in mind both Salman and Shah Rukh. Also Read - Salman Khan Warns, 'Follow Coronavirus Protocols or Radhe: Your Most Wanted Bhai Might Be Pushed to Next Eid'

A source close to Mid-Day revealed that the project is currently in its scripting stage and Bhansali will be approaching the two big actors with the final draft. What else? Both SRK and Salman have agreed to be a part of the project but the final decision will be taken only after Bhansali is done writing the script. Further, the film is being made on the lines of Dilip Kumar and Raj Kumar’s 1991 film, titled Saudagar. Also Read - Rimi Sen: Bigg Boss Doesn't Help Your Career, Fame is Just For One Year | Exlcusive 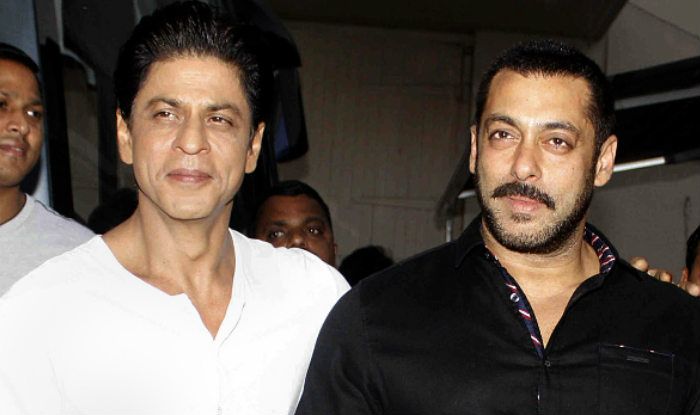 Also Read - You Are Making 10 Films When You Make a 10-Episode Series: Samar Khan

The source revealed, “Salman and Shah Rukh will be reuniting on screen for a two-hero film that will be directed by Bhansali. A family drama about friend-turned-foes, the film will be along the lines of the Dilip Kumar-Raj Kumar starrer Saudagar (1991) and will see them share equal footage. The superstars have always been keen on doing a movie together and Bhansali’s film seemed to be the perfect opportunity. They have agreed to it in principle, but Bhansali might take as long as nine months to complete the final draft. If everything goes according to plan, the project may roll mid-next year”. 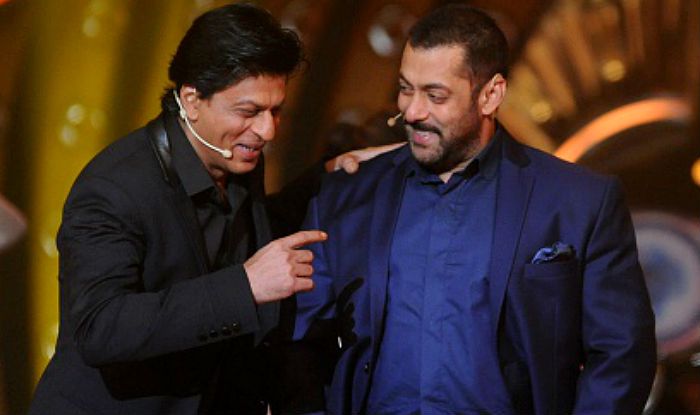 Both Salman and Shah Rukh have earlier worked together in Karan Arjun (1995), Hum Tumhare Hai Sanam (2002), and Kuch Kuch Hota Hai (1998) performing full-fledged roles. The two are also quite active when it comes to promoting each other’s films. SRK did a cameo in Salman’s Tubelight and now Salman has a guest appearance in SRK’s upcoming, Zero. Just who doesn’t love this bromance!