Salman Khan Versus Fawad Khan: Pakistan to Screen Movies Bharat And The Legend Of Maula Jatt During Eid 2019

Only a handful of Hollywood and Bollywood movies are screened in China.

It looks like actors Salman Khan and Fawad Khan are going to have a face-off in Pakistan, that is their movies are. It has emerged that Salman’s movie Bharat will be released at the same time as Fawad’s The Legend Of Maula Jatt on Eid 2019. Where Fawad’s Maula Jatt is concerned, it has been revealed that it will be the first movie that will be released both domestically and in China at the same time. Also Read - Bigg Boss 14 October 21 Episode Major Highlights: Captaincy Task Breaks Friendships in The House

It is quite a feat as only a handful of Hollywood and Bollywood movies are screened in China and that too after months or a year later after their domestic and international screening. Also Read - Bigg Boss October 20 Episode Major Highlights: Hina, Gauahar Get Into Heated Argument With Sidharth, Rubina Wants To Quit 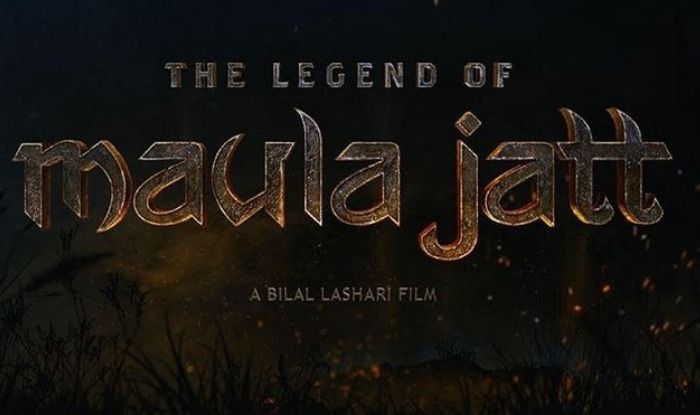 Film trade analyst Taran Adarsh tweeted the development and stated that the release of the two movies has been confirmed and that it will be Khan vs Khan at the Pakistan box office. Also Read - Bigg Boss 14 Somvaar Ka Vaar October 19 Major Highlights: Sidharth Shukla Gets Into Heated Argument With Hina Khan, Gauahar Khan

Salman Khan versus Fawad Khan… Pakistan is all set to release its most ambitious film #MaulaJatt on #Eid2019 *in their country* and Overseas… Salman’s #Bharat is also confirmed for #Eid2019, so it will be Khan vs Khan at Pakistan BO… #TheLegendOfMaulaJatt pic.twitter.com/F2wt9eEeO2