Actor Sanjay Dutt, who is currently undergoing treatment after he was diagnosed with stage 4 lung cancer, has returned to the sets of Shamshera to shoot for the film. A source close to the development told ETimes that he is back on the sets of the film for two days after which he will again resume his treatment. Also Read - 'He Has Been a Rockstar'! Sanjay Dutt To Resume Shoot of Prithviraj Starring Akshay Kumar Post Diwali

The source was quoted as saying, “Sanjay Dutt is back to shooting for ‘Shamshera’. He will be shooting for two days, after which he will go in for his treatment.” Also Read - Sanjay Dutt Finally Meets His Children Shahraan, Iqra in Dubai After Months of Lockdown

The Sadak 2 actor has successfully completed his first round of chemotherapy and the second round is set to begin next week. The actor has responded to the first cycle very well and is looking forward to the second cycle to begin. However, it not known yet how many cycles will be required. Also Read - Sanjay Dutt Jets Off to Dubai With Maanayata to Spend Time With Kids For a Week 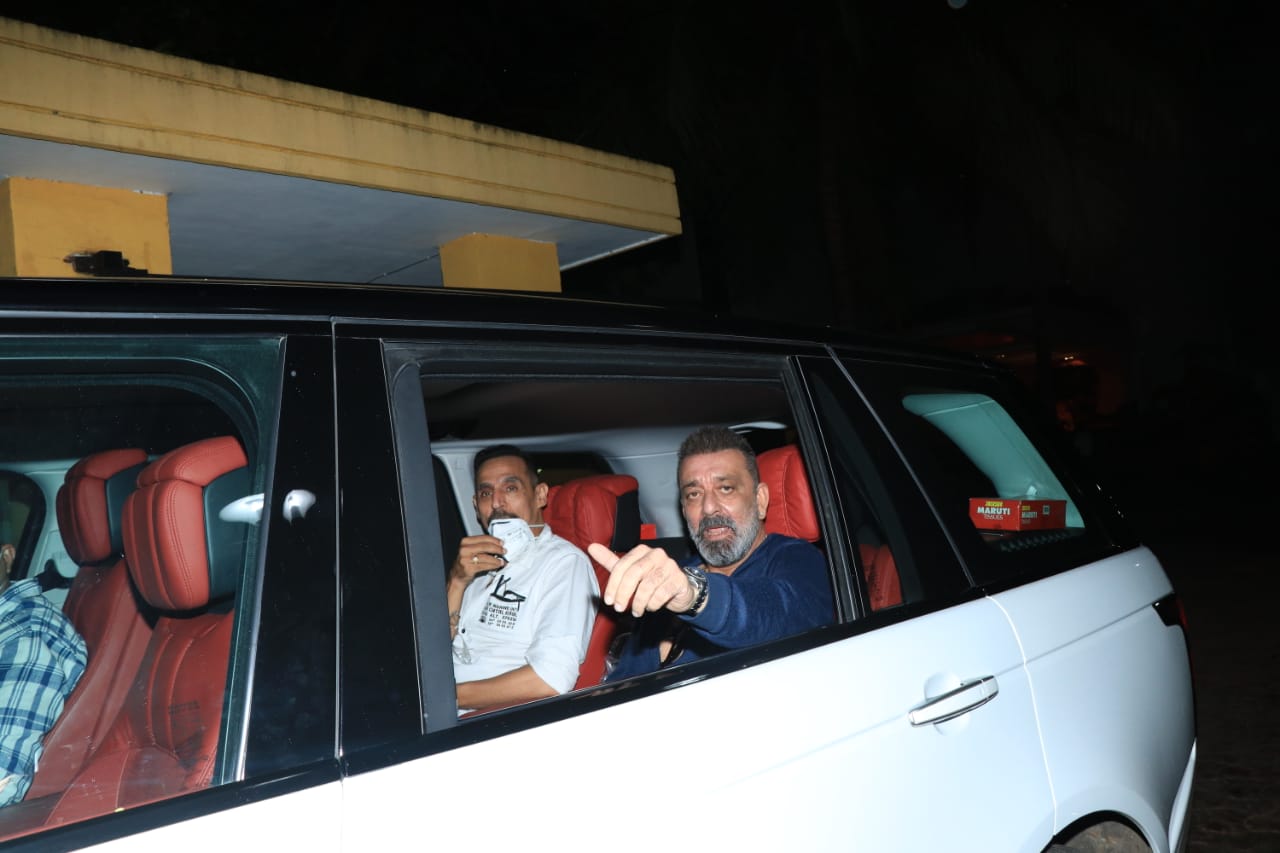 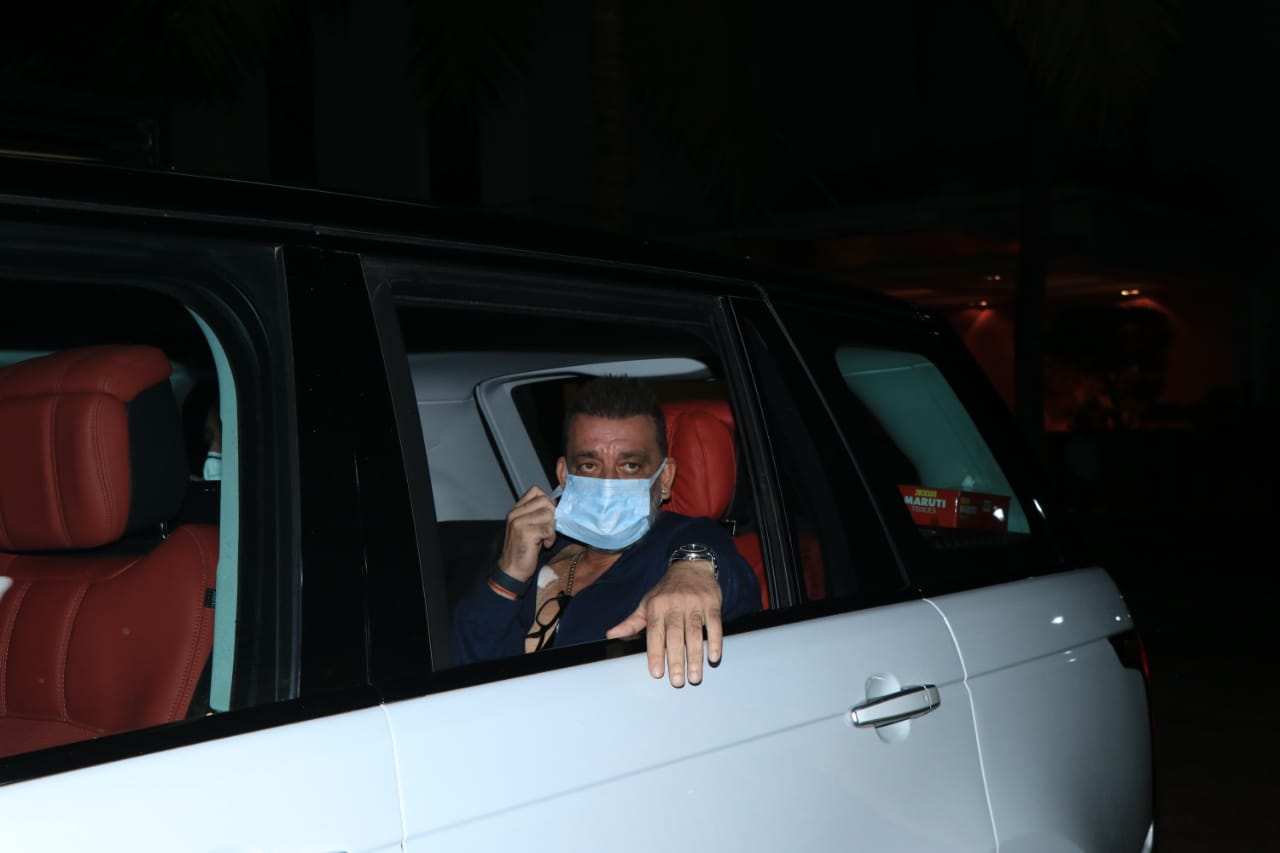 Earlier, Sanjay was considering flying out to the US for treatment but his wife Maanyata Dutt confirmed that the actor’s initial treatment will take place in Mumbai. The official statement reads, “For those asking, Sanju will complete his preliminary treatment in Mumbai. We will formulate further plans of travel depending on how and when the covid situation eases.”

On August 11, Dutt, who was hospitalised recently due to breathing problem and chest discomfort, shared that he was taking a break for medical treatment. Although the 61-year-old actor or his family members had not revealed anything officially till then, trade analyst and industry insider Komal Nahta wrote on his verified Twitter account the same evening: “Sanjay Dutt diagnosed with lung cancer. Let’s pray for his speedy recovery”.