Trishala Dutt opens up on relationship with her father

Fathers and daughters share a very different and special bond that cannot be pen down in words. It is no different for celebrities as well after all they are just another individual. In the past few weeks, we learned a lot about Sanjay Dutt‘s family and friends but not much about his daughter Trishala Dutt. Recently, Instagram came out with a feature ‘ask me any question’ that every netizen was trying out. Trishala too used the feature and replied to a few questions that were asked by her fans. Celebrity children get a lot of questions on how does it feel to be a celebrity child. Well, Trishala too received the same question to which she replied, “Honestly, it feels normal. He’s like any other father. When I’m with him, it feels like I’m with my dad. It doesn’t feel any different than wht you probably feel when you are with your father.”Also Read - Sanjay Dutt Birthday Special: Watch Video to Know How Nargis Dutt Named Him to Controversial Drug Angles, Lesser Known Facts About Sanjay Dutt

Though we have seen Sanjay’s comic avatar in a couple of his films but seems like the actor is pretty humorous in real-life. Revealing about Sanjay’s sense of humour, Trishala said that Sanjay Dutt is “actually very funny” and that she admires her father’s “sense of humour.” When asked whether she’s more like her mother or father, Trishala said, “My attitude and temper is like my dad. My kindness, gentleness and loving side is from my mom. My giving side and style is from both my parents.” She even added that in “certain aspects” she is badass like her dad. One must be wondering if Trishala is interested in acting and will be entering the industry anytime soon. There was a question regarding the same to which she straight up answered, “No.” She further added that she is “not into it.” Also Read - KGF 2: Sanjay Dutt Unveils New Look of Adheera On His 62nd Birthday

Check out her posts here: 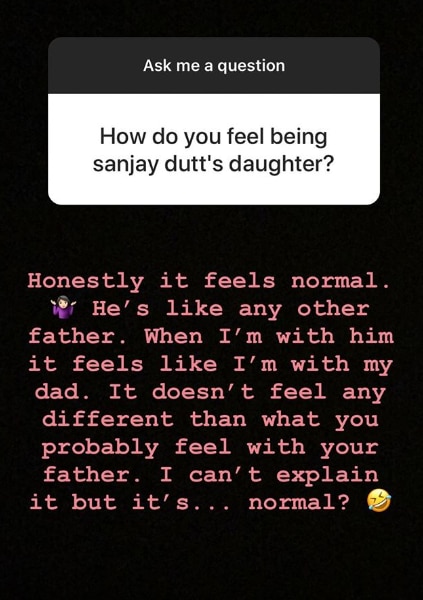 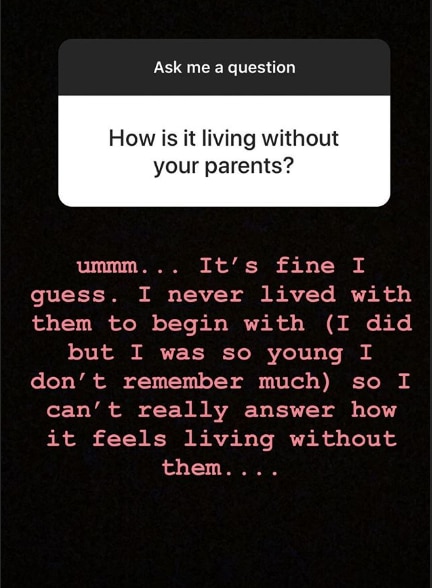 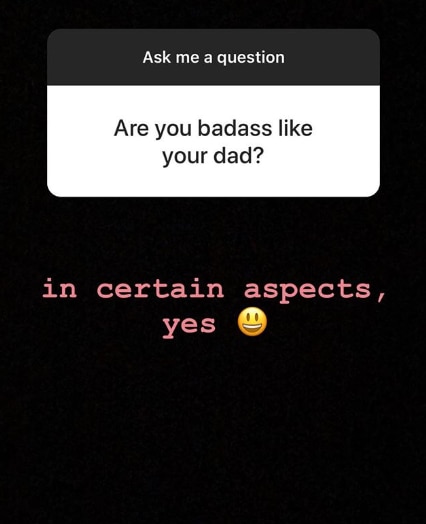 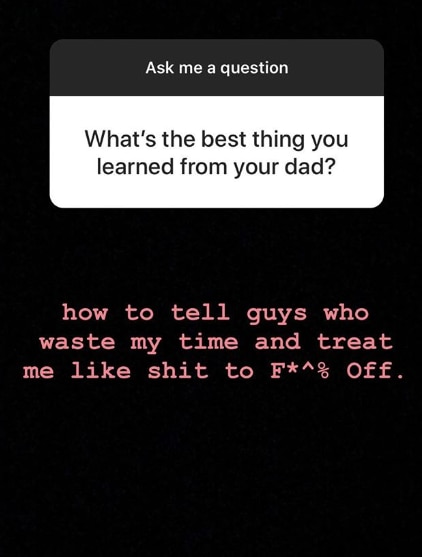 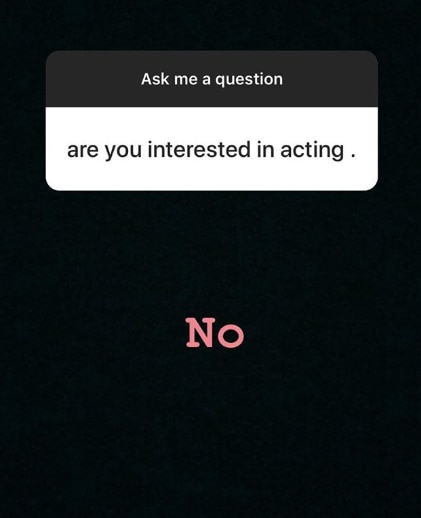 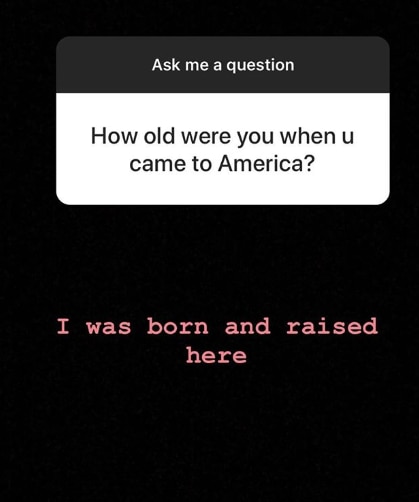 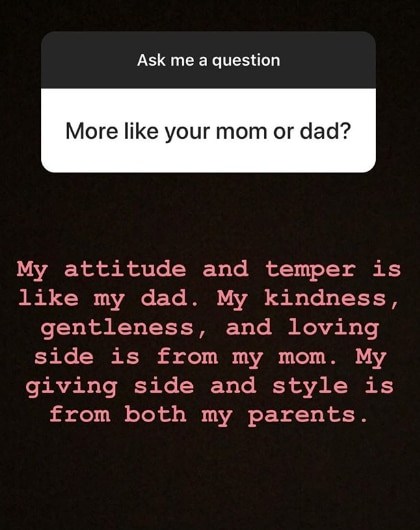 We now know that Trishala is just as tough as her Father Sanjay. She is Sanjay’s daughter from his first wife Richa Sharma who died in 1966 after battling brain tumour. Trishala is currently in USA where she was raised by her maternal grandparents.