Sara Ali Khan is Basking in The Sun as She Strolls Through The City of Dreams, See Pictures

Sara Ali Khan soaks in the sun as she takes a stroll through the streets of New York.

After giving two hit films, Kedarnath and Simmba, Sara Ali Khan is finally giving herself some time and is currently having a ball in the ‘city of dreams.’  Sara Ali Khan is in New York with her friends. She recently shared a picture where she is seen basking in the sun. Also Read - Spotted! Sunny Leone, Kartik Aaryan, Bobby Deol, Rakhi Sawant Papped in Mumbai- Video

Sara Ali Khan took to her Instagram stories to share pictures and boomerangs and gave her fans a tour of the city as she went around ‘the city of dreams.’ From getting goofy in cafes to basking in the sun, Sara is leaving no stones unturned in making the most of the city. Also Read - Coolie No 1 Trailer to Release Tomorrow, Varun Dhawan Shares His Various Quirky Avatars- Check Trailer Date, Time 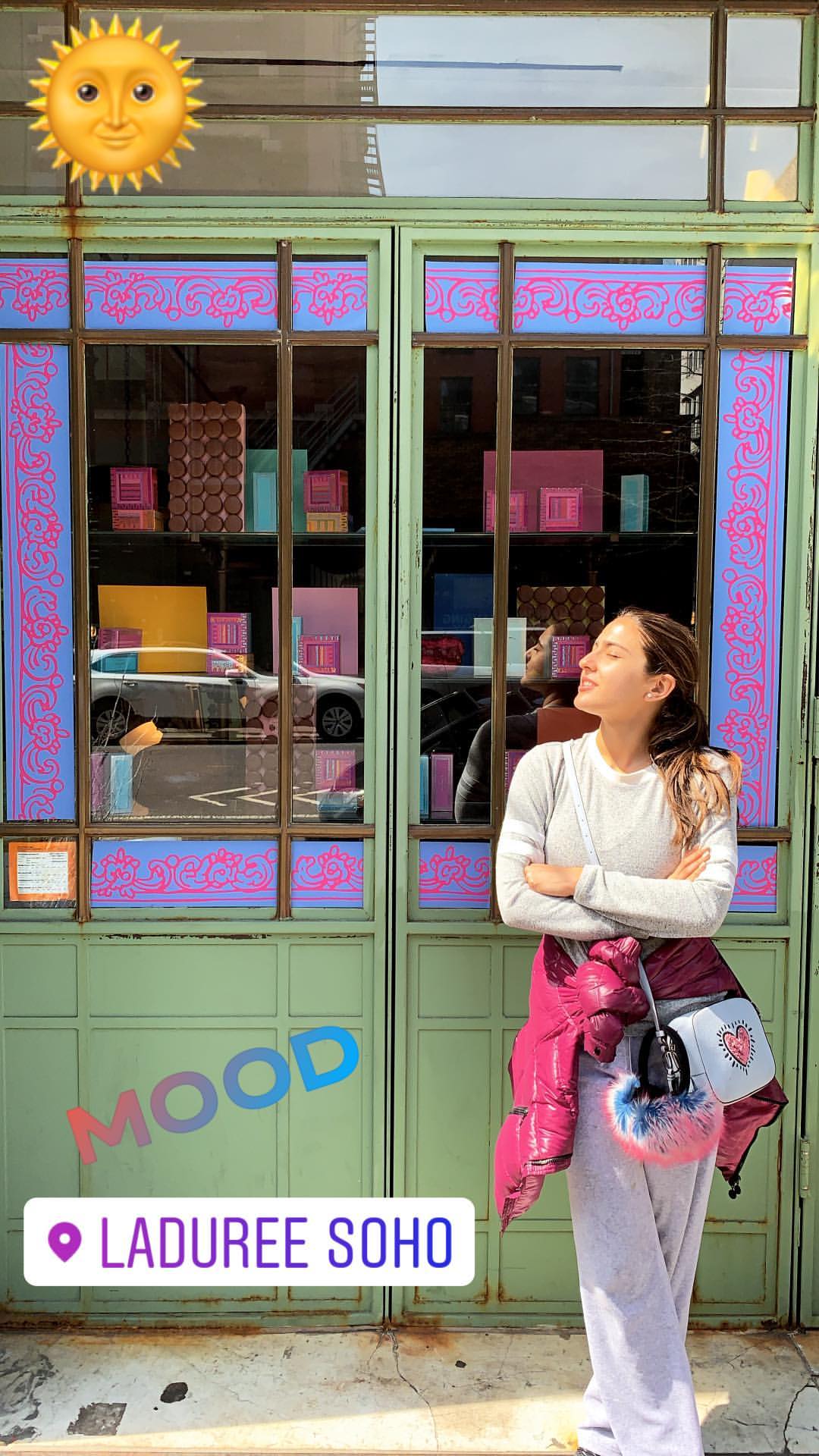 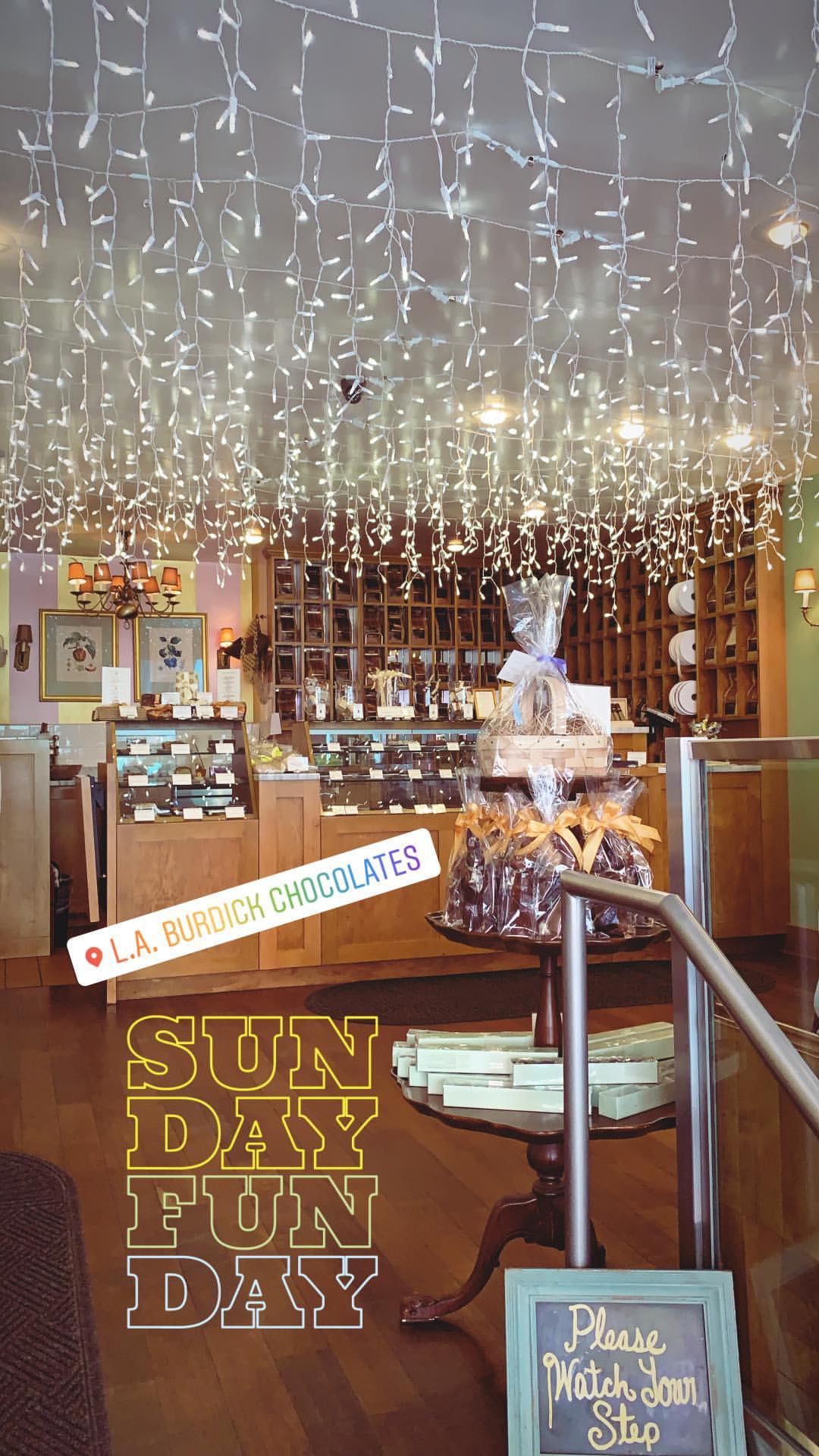 A few days ago, Sara Ali Khan took to her Instagram to share a picture of herself in the beautiful city and captioned it, “Just wandering in the city of dreams. Thank you Booking.com for this exciting escape. Can’t wait to re-explore NYC.” You cannot see her expressions but one can say that the young actor is living in pure bliss. Also Read - Kartik Aaryan Announces Ram Madhavani Directorial 'Dhamaka' on His 30th Birthday, Shares First Look

On the professional front, Sara Ali Khan made her Bollywood debut with Kedarnath where she was seen with Sushant Singh Rajput. Post that, she dropped her next film Simmba, where she played Ranveer Singh’s love interest. Sara Ali Khan is currently gearing up for Imtiaz Ali’s Love Aaj Kal sequel alongside Kartik Aaryan.

Sara Ali Khan had earlier revealed in several interviews that she has a huge crush on Kartik Aaryan but recently the actor said, “If you knew all the thoughts I have but don’t do anything about, I promise we would get over this Kartik Aaryan thing”.