Sara Ali Khan’s New Instagram Photo Hints at Her Shifting at New Place But Could it Just be About Her Veet ad?

Rumours are rife that actress Sara Ali Khan has shifted to her own new place in Mumbai. She was seen loading packaged goods in her car the other day while today, she has posted a lovely picture on Instagram. What has given fuel to the fire is the caption of her post. Sara is seen posing with a victory sign as she writes ‘Here’s to new beginnings!’ in the caption. Check this out: Also Read - Sara Ali Khan Visits Ajmer Sharif With Mom Amrita Singh, Wishes Fans 'Jumma Mubarak'

Now, while the first guess of anyone after looking at this picture would be that she has sure shifted to a new place in the city. However, there’s also a strong possibility of this picture meaning something else completely. Also Read - Spotted on February 16, 2021: Sara Ali Khan In Gorgeous Yellow Kurti, Spotted At Jogi Casting| Nora Fatehi & More

Reports recently suggested that Sara has signed her first brand endorsement with a popular hair removal brand. Her pose (the victory sign) in her latest Instagram post is also the symbolic pose for the brand that Sara is rumoured to be endorsing. Actress Shraddha Kapoor was the face of the brand before. 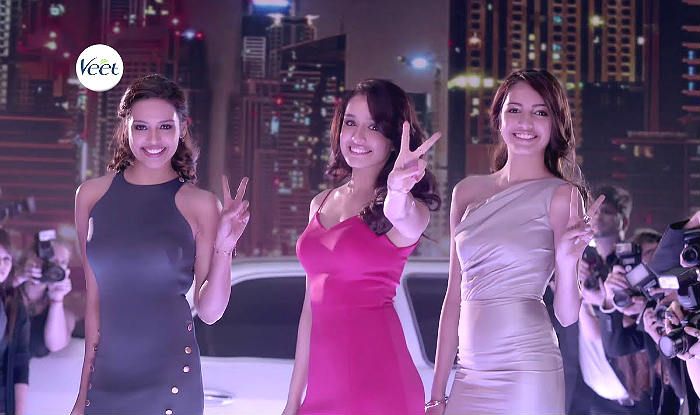 So, while it’s happy news if the Simmba star has taken an even more independent route by living in a separate house, it could just mean something else too… let’s just hold our horses!

Meanwhile, on the work front, Sara has given two widely acknowledged films last year. Both her films – Kedarnath and Simmba, were liked by the audience. The actress hasn’t yet announced any new project. However, the Bollywood grapevine is abuzz with the rumours of her being paired opposite actor Kartik Aaryan in director Imtiaz Ali‘s next film. In fact, when asked to comment on the rumours, Kartik told the media that not him but the director would be a better person to clear the air. However, while the audience is eager to see Kartik and Sara together on screen, the actor will be seen featured with another young star, Ananya Pandey, in his next film, a remake of 1978 Hindi film Pati Patni Aur Woh.