Kajol who will next be seen in Helicopter Eela which also stars Riddhi Sen is currently busy promoting the film. Recently, the actor opened up on working on several of her previous films such as Dushman, Udhar Ki Zindagi and Bekhudi and said that these films helped her grow as an actor. She talked about all these instances in an interview with news agency PTI. Also Read - Dream11 IPL: Shah Rukh Khan Wishes Luck to Mumbai Indians-Chennai Super Kings Ahead of IPL Opener, Post Going Viral

Kajol talked about her debut film Bekhudi directed by Rahul Rawail and said that while working on the film, she had learned a lot about filmmaking on the sets. She went on reveal how she did not want to do the film since it had a rape scene but later the makers got a body double for the rape scene and Kajol nly gave one close up shot for the sequence. Also Read - Shah Rukh Khan’s Next Project Confirmed! SRK To Play Lead in YRF’s Pathan Opposite John Abraham

Talking about her film Udhar Ki Zindagi, she said that she felt a burnout in a ‘weird way.’ The Dilwale Dulhania Le Jayenge actor was quoted saying, “I remember having a conversation during Baazigar with Shah Rukh Khan and he told me, I should learn how to act and I was like, ‘I am doing so fabulously well’. He told me I need to burn out as an actor, I felt, ‘he talks nonsense sometimes.’“But when I was shooting for Udhar Ki Zindagi, I was like, ‘I can’t do films that are so heavy, it sucks so much out of you’. I did not want to do that anymore”. Also Read - Honey Singh Opens Up About 'Dark Phase' Battling Bipolar Disorder, Says 'Deepika, SRK Supported Me' 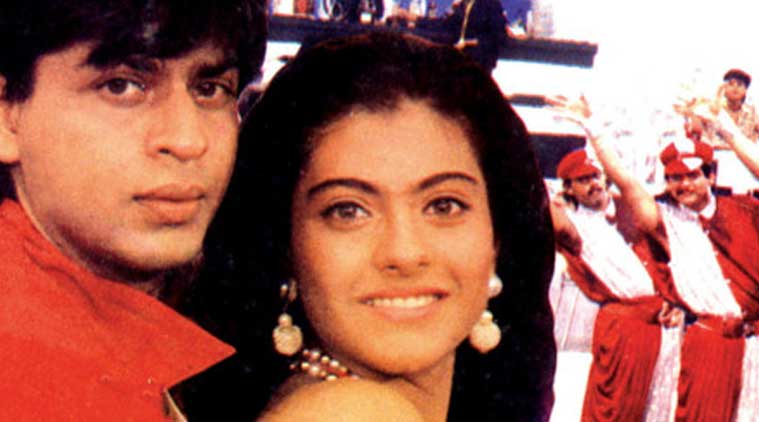 The actor even recalled the time when she had told her mother Tanuja that she wants to do lighter films after working on back-to-back intense films.

Check out the trailer of Helicopter Eela here:

Coming back to her next release Helicopter Eela, the film has been pushed back by a month owing to the ill health of director Pradeep Sarkar. The film that was earlier scheduled to release on September 7, will now hit theatres on October 12.