Richa Chadha launches the Shakeela-calendar of her film

The poster has been designed as a fictional movie poster for each month with hilariously cheeky titles and Richa in a different look for each, as an ode to the pulp movies of the late 90s, the era in which actress Shakeela dominated the screens. Based on the life of the adult film star of the south film industry, the film helmed by award-winning director Indrajit Lankesh becomes the first film to have a calendar of its own. Also Read - What Kamala Harris' Win in US Election Means to Indian Women - Priyanka Chopra, Richa Chadha And Masaba Gupta Explain it Right! 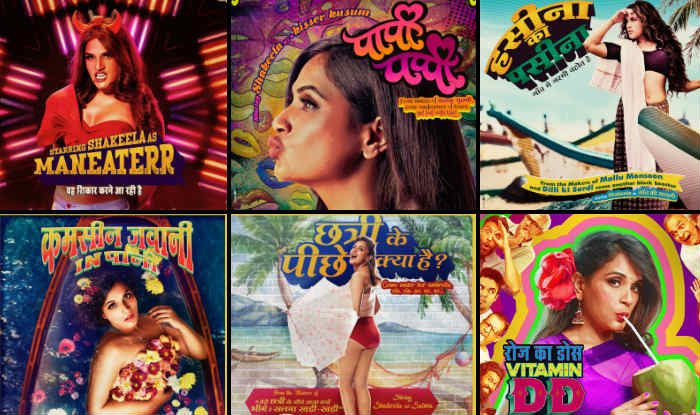 The calendar comes with a fun hashtag-#2019ShakeelaKeNaam. Speaking about it at the launch event in Mumbai, Richa said, “The idea of the calendar was to create something that was tongue in cheek and funny. It’s an homage to those pulp films of the 90s that all have seen visuals of, especially posters. These posters have been intricately thought through with the intention of invoking a funny reaction from the audiences and bringing a smile to their faces. I hope people get the humour in all of this. It’s a fun concept and the calendar is something that works well for the film given its retro feel. Also Read - Kapil Dev Health: Riteish Deshmukh, Richa Chadha, Other Celebs Pray For Legendary Cricketer 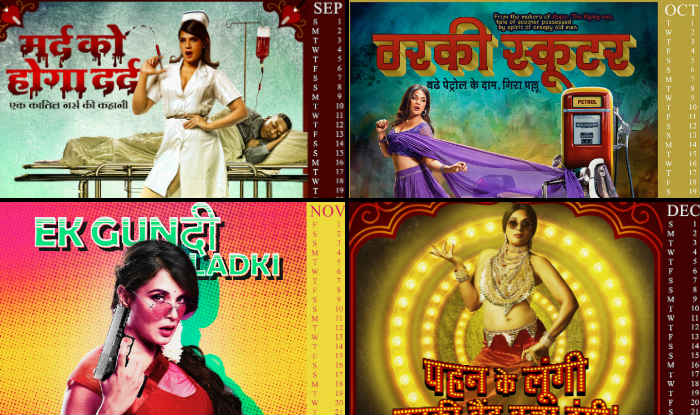 She also talked about the film and said, “When I first heard the story when Indrajit told me about the script I was amazed to know how cinematic her life is. She was an unapologetic person who never apologised for her choices. She empowered herself and did things in a business which was back then a largely male-dominated business”.