Music composer Anu Malik was accused of sexual harassment by singer Shweta Pandit. Sharing her #MeToo story the other day on Twitter, Shweta had alleged that Malik asked her to give a kiss when she was just 15. Elaborating on the incident, the singer had alleged that the popular composer was her family friend and yet he called her at a studio and asked her to give a kiss on his cheek when she was alone in a cabin. Now, the composer’s legal representative has issued a statement mentioning that his client has denied all the claims made by Ms. Pandit. The statement reads, “The allegations made against my client are emphatically denied as completely false and baseless. My client respects the #metoo movement but to use this movement to start a character assassination mission is obnoxious”. Also Read - Akshay Kumar, Ajay Devgn And Others Support Centre After Rihanna's Tweet Over Farmers' Protest

Shweta is not the only woman who has alleged that Anu Malik is guilty of sexual misconduct. In her tweet slamming singer and music composer Kailash Kher, singer Sona Mohapatra had called Malik a predator. She wrote that Kher wasn’t the only culprit, the industry is filled with sexual harassers like Malik. Sona posted, “…This guy, #KailashKher is a serial predator & has been for years as are many others like Anu Malik in the industry. I cannot be tweeting about everyone cus I work 18 hour work days & have a life to live & breathe in…” Also Read - Evan Rachel Wood Accuses Rock Singer Marilyn Manson of 'Horrific Abuse', Four Other Woman Alleges Same 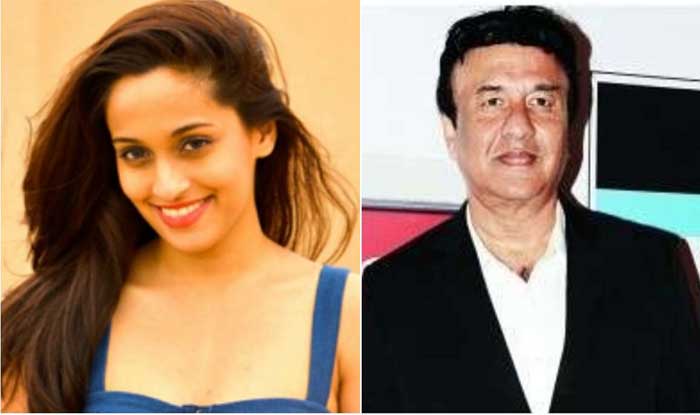 Describing the incident on Twitter, Shweta wrote, “He was recording a group song with Sunidhi and Shaan for the film ‘Awara Pagal Deewana’, when my mother and I walked in the monitor room. He told me to wait in the small cabin inside where singers sang at Empire studio. It was just him and me there. I sang it well so he said, ‘I’ll give you this song with Sunidhi and Shaan but first give me a kiss now’. He then smiled, what I’d recall the most evil grin I’ve seen. I went numb and pale in the face. I was only 15 years old then, still in school”.

Had to go back to my worst memory as a teenage girl today to write this and speak up – its now or never. This is my #MeToo and have to warn young girls about #AnuMalik & let you know your #TimesUp @IndiaMeToo
Thank you @sonamohapatra for speaking up about him & supporting this pic.twitter.com/e261pGQyEq

The whole #MeToo movement in India started with actress Tanushree Dutta speaking out against facing sexual harassment at the hands of actor Nana Patekar 10 years back on the sets of Horn OK Pleasss. She re-opened the case after Nana filed a defamation suit asking her to apologise in the matter. Tanushree maintained a strong stance alleging that Nana did try to touch her inappropriately during the shoot of an item number and also sent goons later to threaten her and her family.