Though we have seen Shweta’s versatility in several films and series, this is for the very first time that the actor took on such a bold scene. Shweta has now joined  Swara Bhasker, Kiara Advani, and Neha Dhupia in breaking the societal taboo and bringing up the topic of women’s sexual desires. Also Read - Sidharth Malhotra Reacts as Jealous Boyfriend After Kapil Sharma Flirted With Kiara Advani 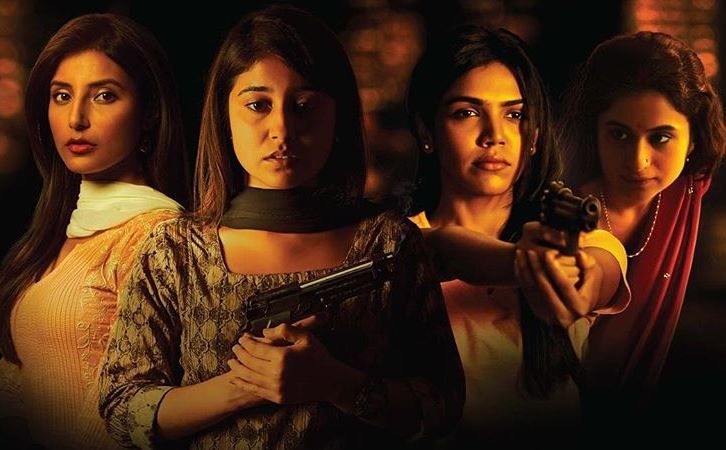 Undoubtedly, Mirzapur has few of the most versatile actors of Bollywood like Gurgaon starrer Pankaj Tripathi, A Death in the Gunj starrer Vikrant Massey, Manto Starrer Rasika Duggal, Pyaar Ka Punchnama starrer Divyendu Sharma, Fukrey starrer Ali Fazal, veteran actor Kulbhushan Kharbanda and Masaan starrer Shweta Tripathi in lead roles. With strong dialogues and scenes, the series is doing pretty good with a lot of fan followers already. Though, if compared with Nawazuddin Siddiqui’s Netflix series Sacred Games, the series had one hooked to the screen right from the very first episode while Mirzapur somehow lacked in that area. Despite that, all the actors did justice to their respective roles and that might be one of the reasons for the audience to love the series. Also Read - Pankaj Tripathi Reveals His Daughter Is Part of BTS ARMY: 'She Wants To Meet K-Pop Singers'