Birthday girl Soha looked bright as a diamond in her shimmery golden dress while Kunal kept it casual in his yellow t-shirt and jeans. Also Read - Neha Dhupia Reveals How She Struggles To Get Work During Her Second Pregnancy: 'Filmmakers Dropped Me From Projects' 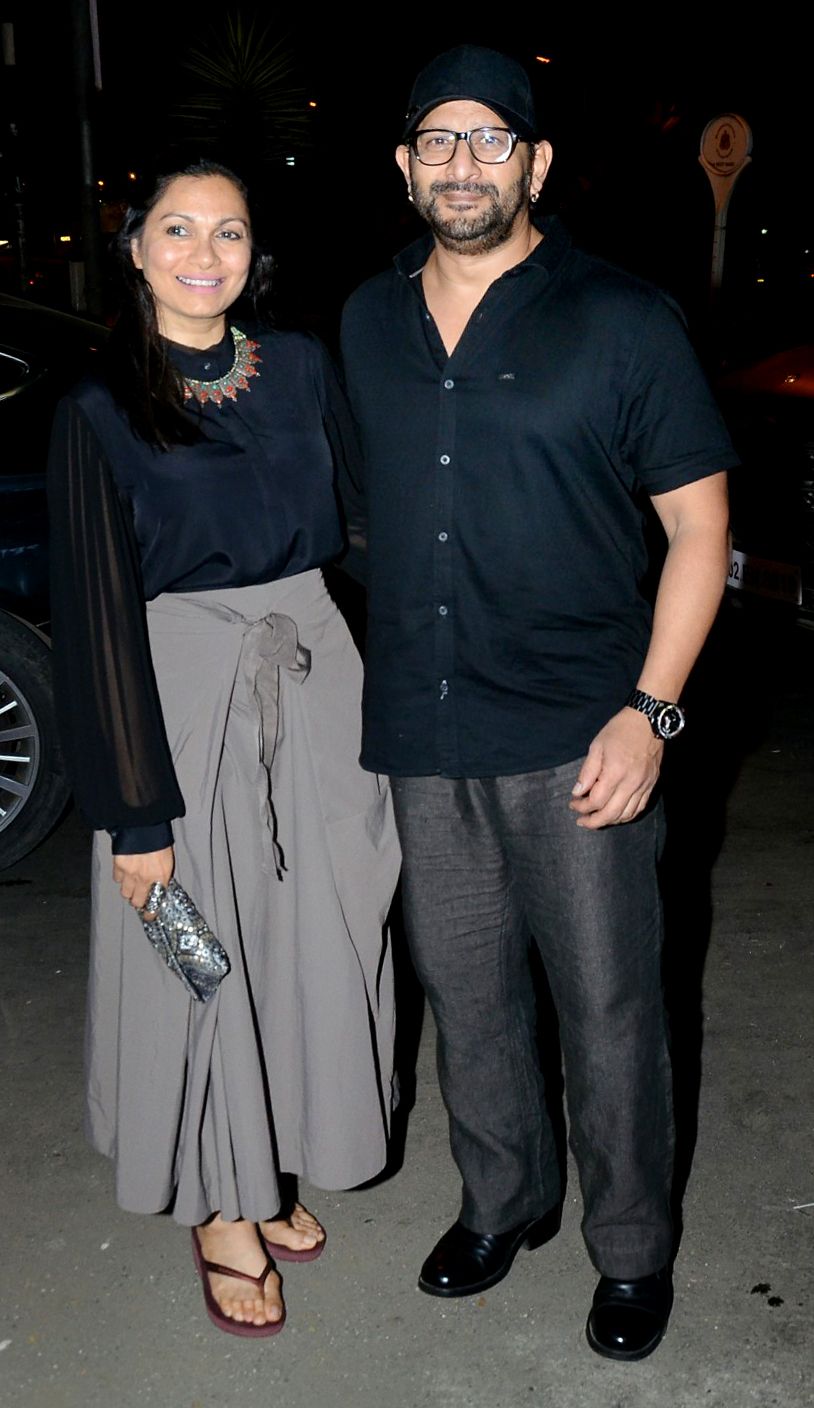 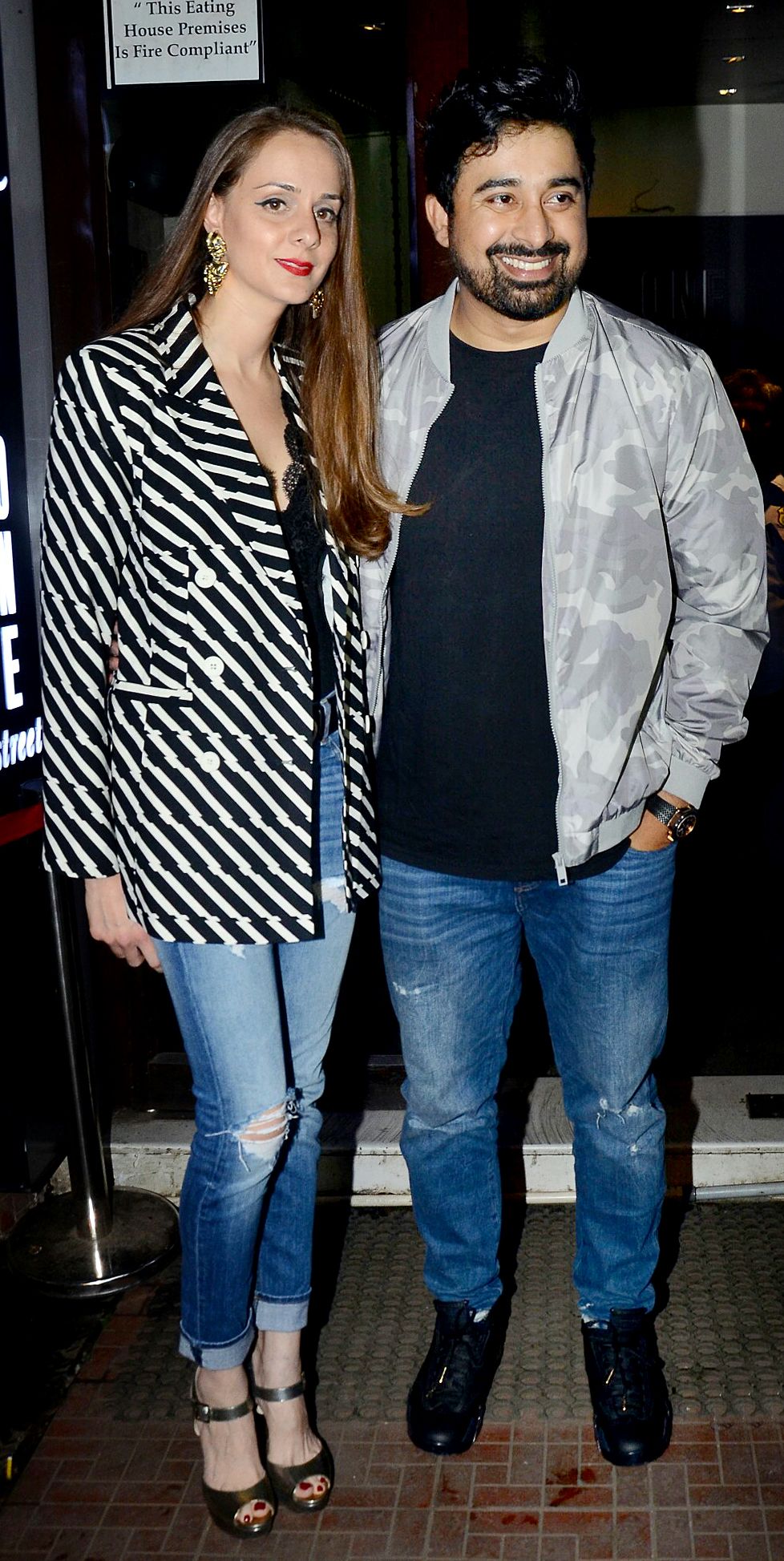 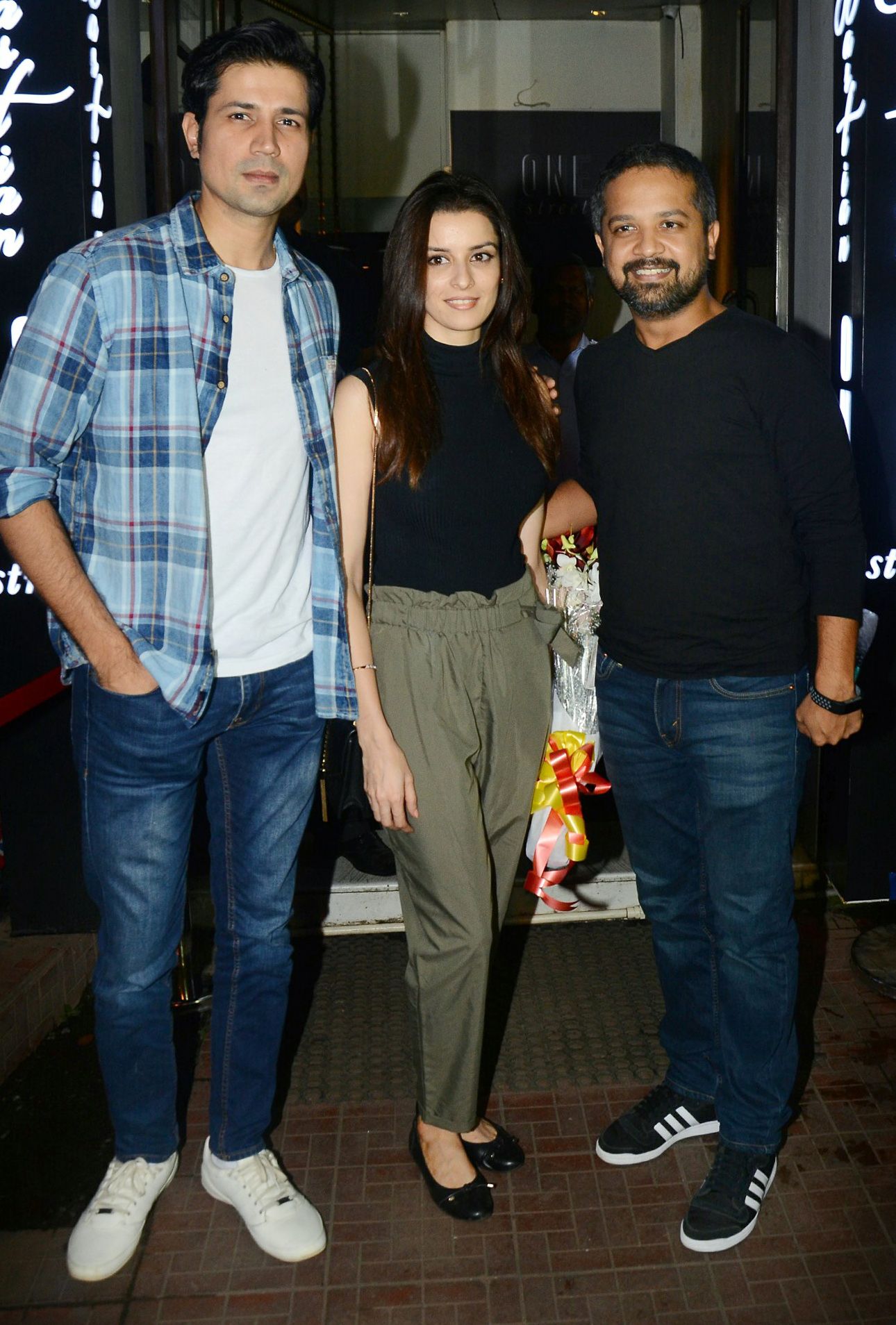 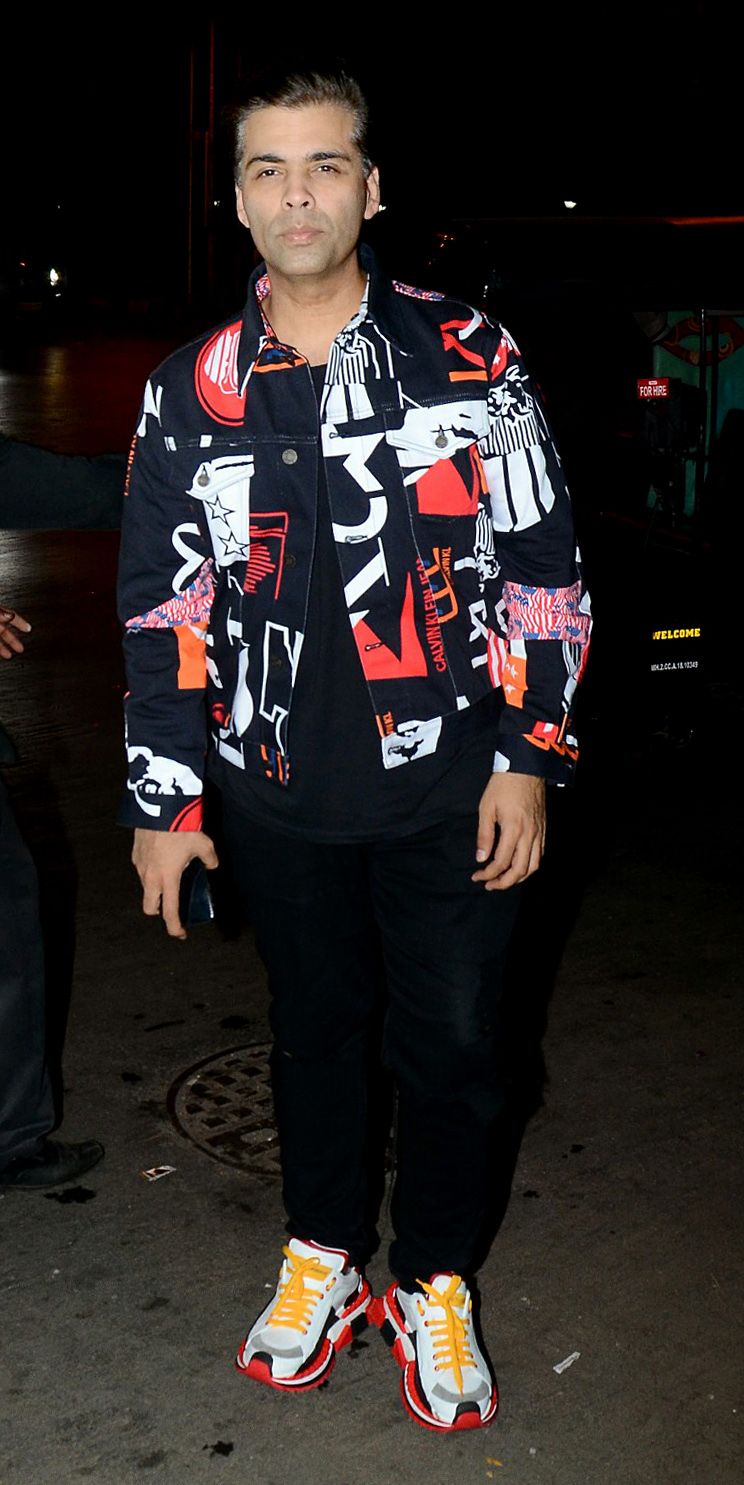 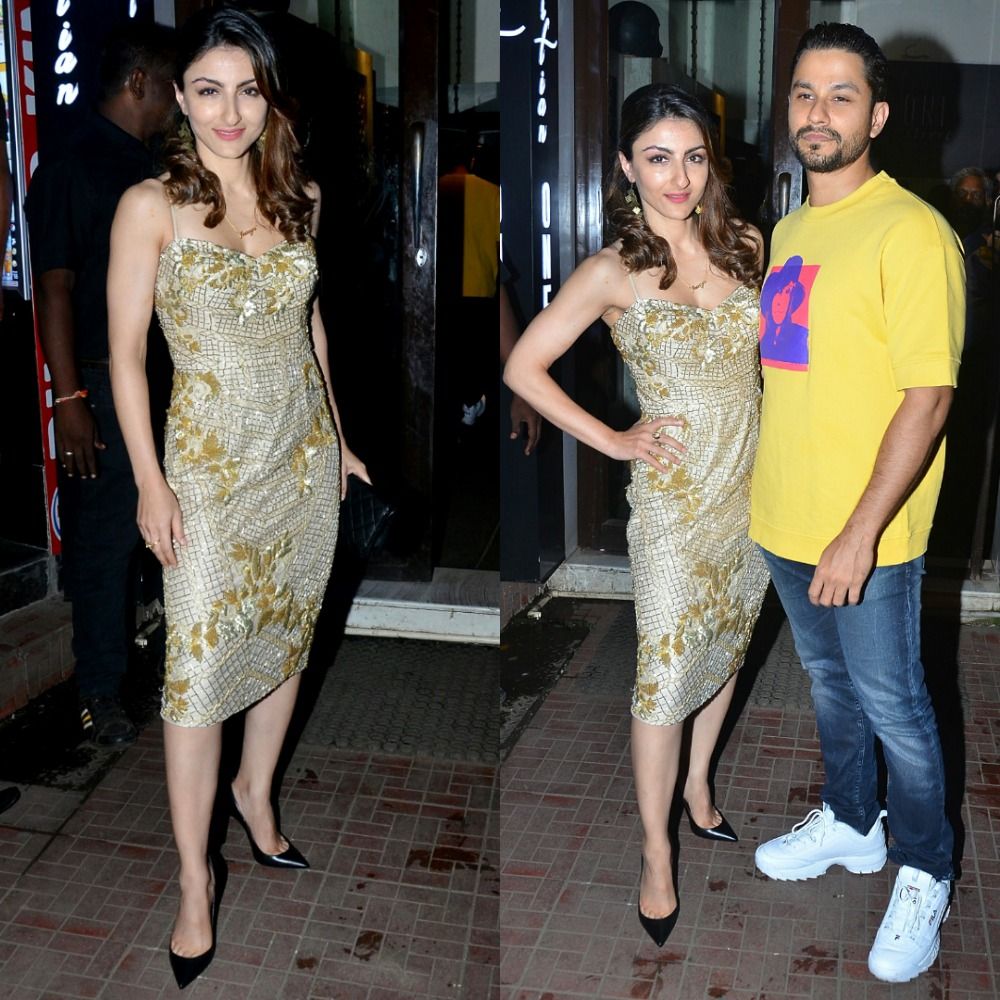 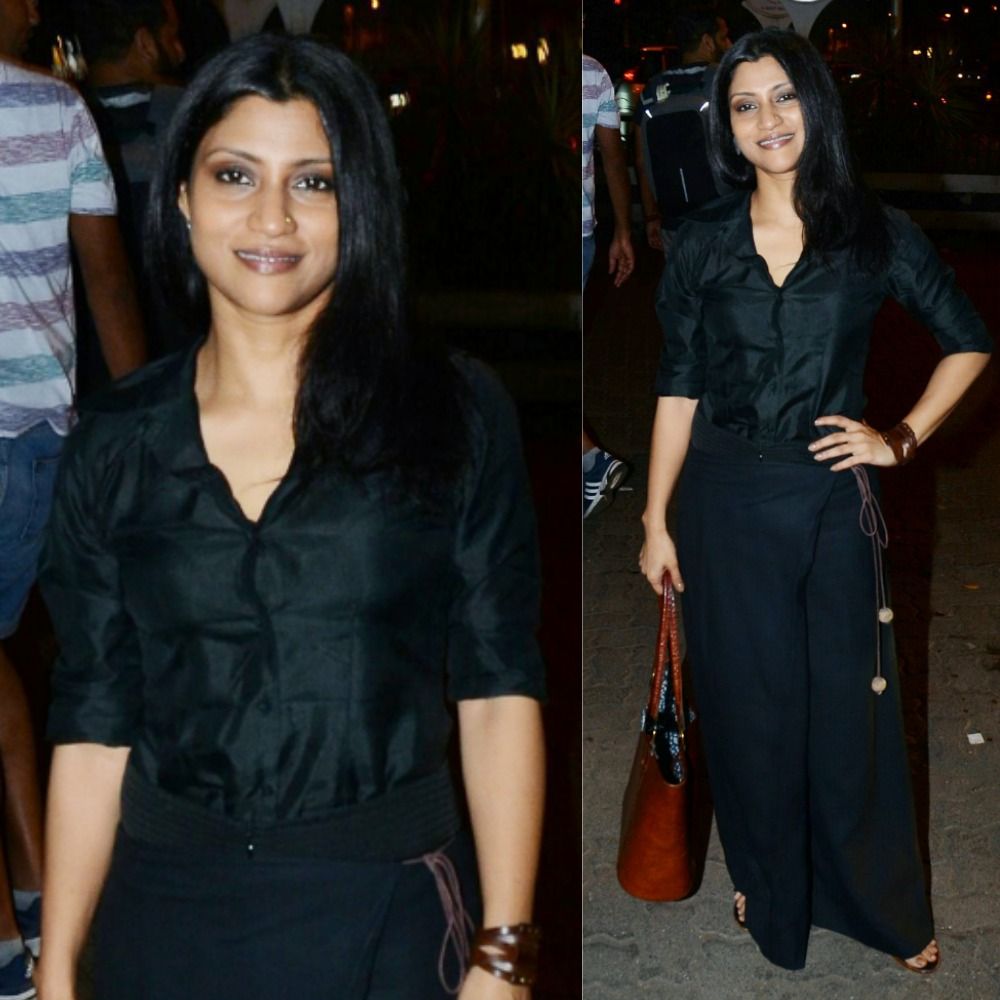 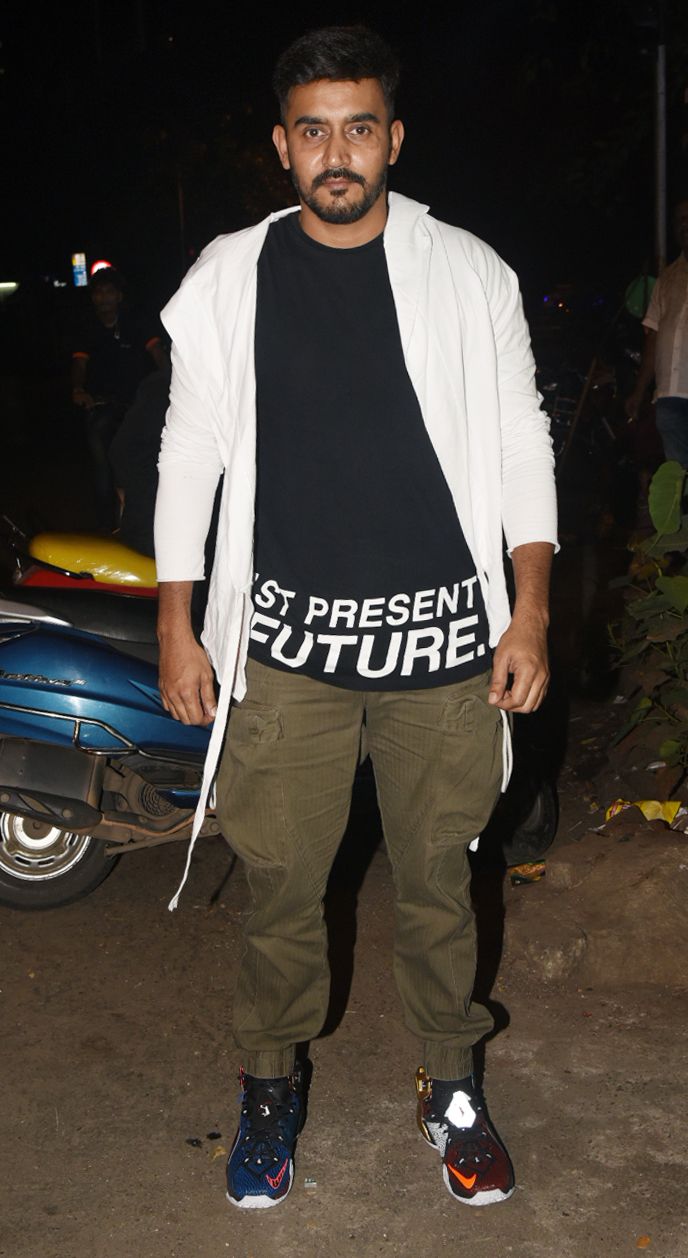 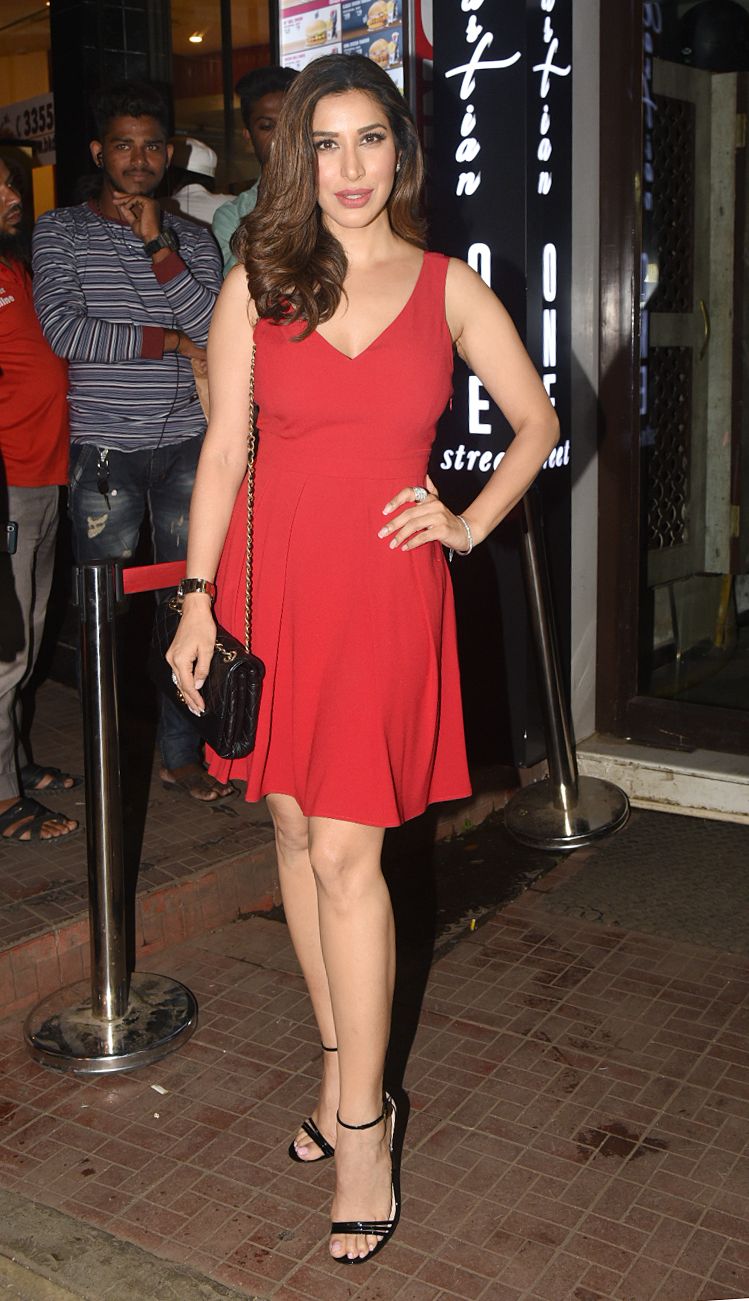 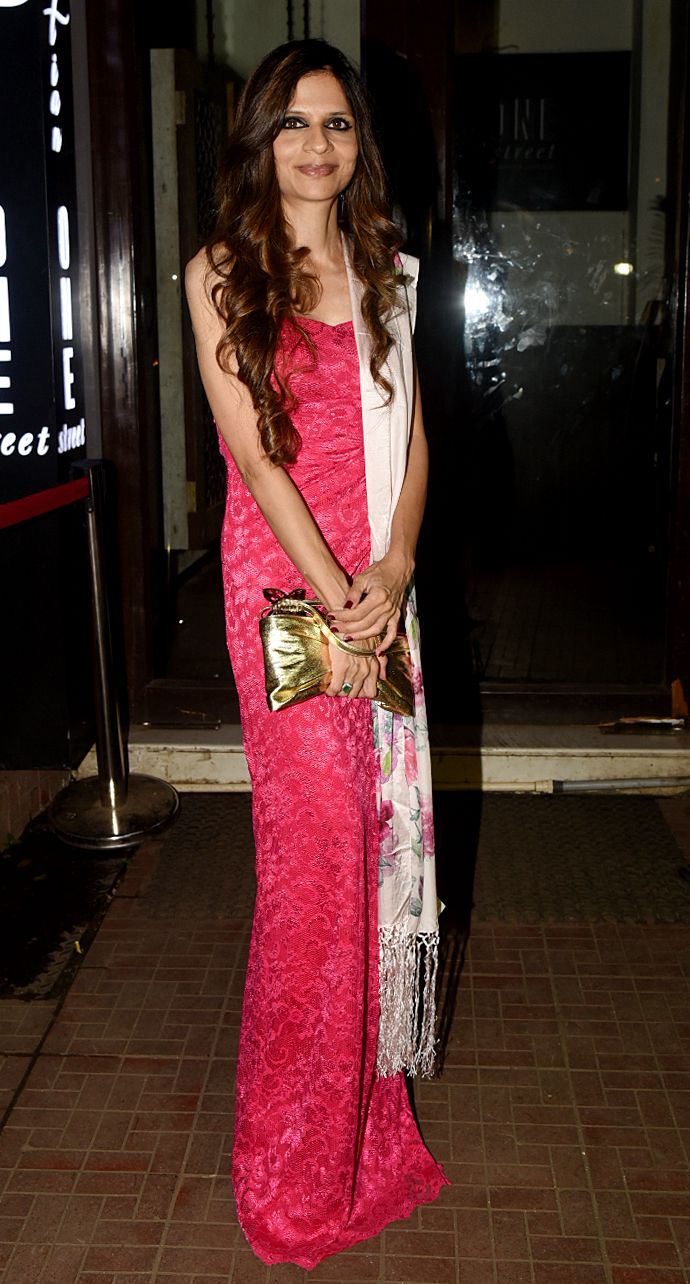 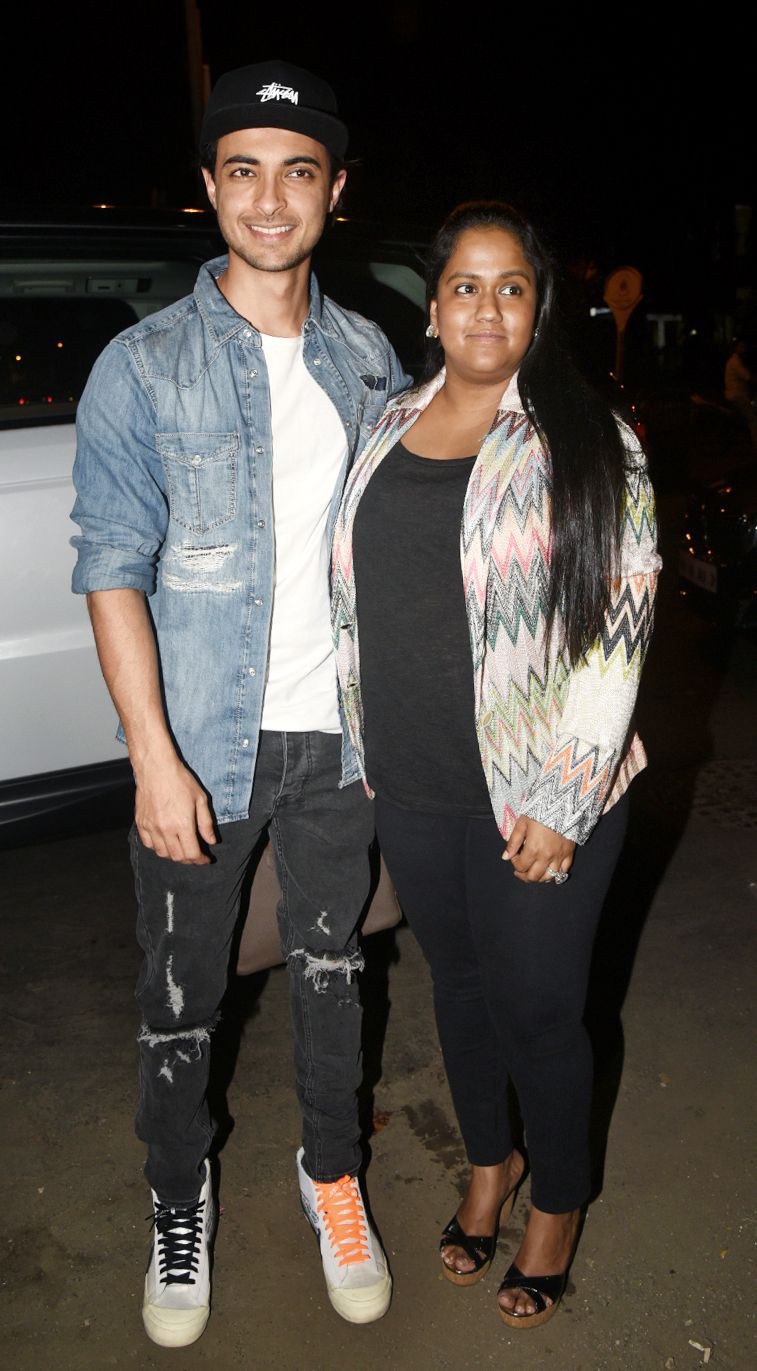 On a related note, Soha married Kunal in 2015 and Inaaya is their first child. Kunal was last seen in Golmaal Again whereas Soha launched her first book, The Perils of Being Moderately Famous.