Sooryavanshi Box Office: Why January Release Like Master Was Better, And How OTT is Not an Option Anymore

Sooryavanshi Box Office: Why This Akshay Kumar-starrer is Not Going to OTT And How January Release Like Master Would Have Made All The Difference on The Ticket Window. Expert Girish Johar speaks.

Sooryavanshi was slated to release in early 2020 but a lot of back and forth happened due to the pandemic and it finally found its release date after a year of wait. However, the fans were once again left to wait when the COVID surge in the country, especially in Maharashtra led to the further indefinite postponement of the film from April 30 this year. No release date has been finalised or declared by the team of this Akshay Kumar starrer as the coronavirus cases continue to rise in an unprecedented manner during the second wave in the country. India.com talked to film producer and trade analyst Girish Johar to understand the whole Box Office dynamic of Sooryavanshi and if things would have been better had it was released in January this year to avoid more hassle.Also Read - Akshay Kumar Breaks Silence on R Madhavan's Indirect Dig on Him: 'What Can I Say...'

Tamil film Master, which starred Thalapathy Vijay in the lead, blocked the first big date for a theatrical release as soon as the theatre reopened. The film received a mind-blowing response at the Box Office. No Bollywood biggie could display the same level of courage and while Master completed its full run, the makers here kept waiting for ‘the right time’. Johar, too, agrees that a big film like Sooryavanshi should have just got released earlier this year and all this fuss could have been avoided. “Sooryavanshi should have got released in January when the cases were not on the rise again. But, maybe the makers were also thinking of the overseas market back then which was still dealing with lockdowns and surge in the coronavirus cases during the New Year time. Unfortunately, while they are suffering from the third and the fourth wave, we are suffering from the severe second wave,” he says. Also Read - Akshay Kumar Speaks on Facing Box Office Clash With Aamir Khan... Again! 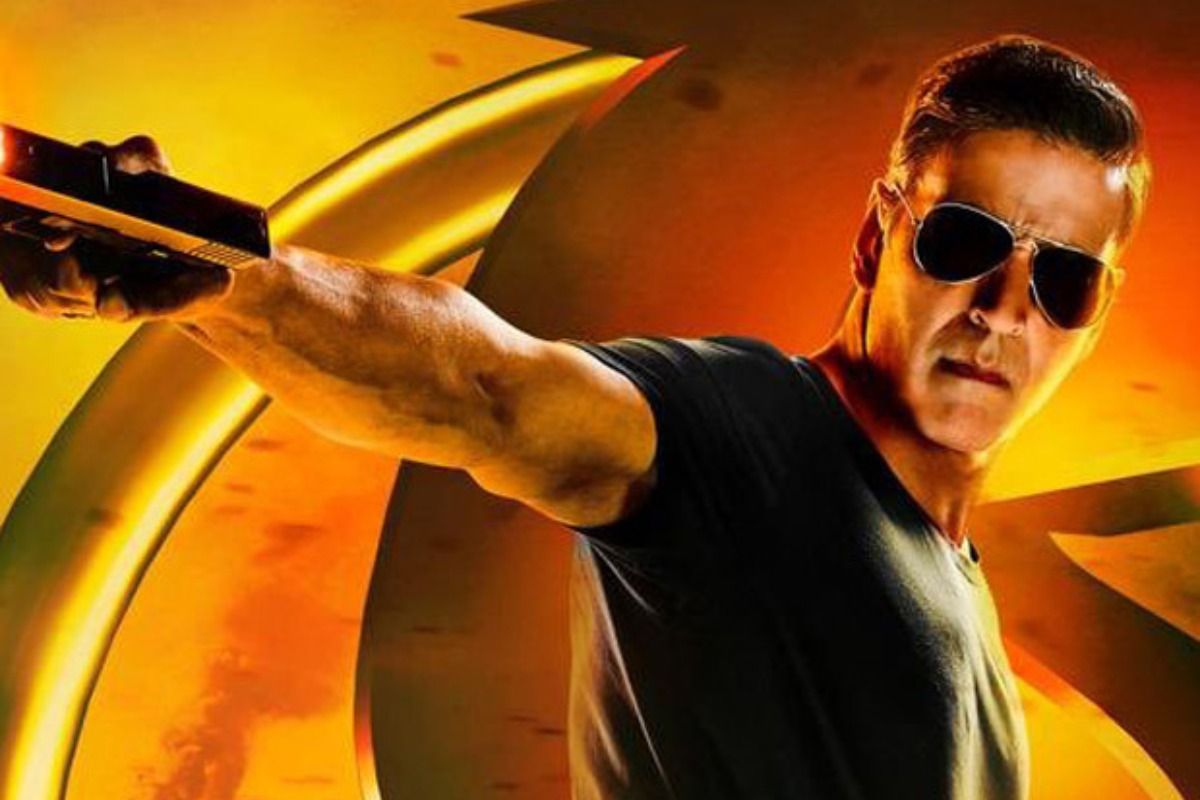 Sooryavanshi Box Office: Why January Release Like Master Was Better, And How OTT is Not an Option Anymore

Can Sooryavanshi skip a Maharashtra release if the COVID-19 wave doesn’t die in the state?

What if the makers release Sooryavanshi in the rest of the country and not in Maharashtra considering almost over 50 per cent of the total cases are in the state? Johar says that doesn’t look like a possibility because, among many other reasons, the biggest is the fact that Sooryavanshi is based in Maharashtra. “I don’t see it as a possibility because Maharashtra holds the maximum theatrical revenues for the film. Also, this film is based in Maharashtra. It’s a Mumbai-centric film. I don’t think they can skip release in Mumbai or Maharashtra even if the cases go down in the rest of the part of the country. You cannot forgo the number one region worldwide. If you break up the figures in India vs overseas, Maharashtra comes at the top and you can’t ignore that. Sooryavanshi is set here. There’s no possibility of the film skipping a Maharashtra release just for the sake of releasing it soon,” he says. Also Read - JugJugg Jeeyo Box Office Day 5 Detailed Collection Report: Now, Rs 50 Crore is a Cakewalk For This Family Entertainer

Is OTT still a viable option for Sooryavanshi?

What about it releasing on OTT then… shouldn’t the makers just consider putting it out on an OTT platform and end the wait for the fans. Girish Johar mentions that there’s so much riding on the film now after its delay that an OTT release doesn’t even look like a feasible option. “Some films can come on OTT due to their economics but this film is the one that gives you huge revenue from a theatrical release. Sooryavanshi has been delayed. Unfortunately, the cost of money and the cost of investments are also increasing every day. This means that more dependency goes on to the theatrical release. Now, OTT will be like a fixed amount – a kind of a deal where a certain amount of money is involved which might not cover the entire investment and the interest that is increasing every day. That is a big reason why the makers are not likely to or haven’t gone ahead with an OTT deal. The fans also only want a theatrical release. It’s going to be a big boost to the ailing industry,” he explains.

When will Sooryavanshi release now then?

So, does this means that the makers will be immediately releasing the film in theatres as soon as some positive outcome is seen? Johar says yes because that’s the only way to go ahead and recover the lost cost. “Yes, I think that is going to be the move because the clock is ticking too fast. They would want the maximum recoveries to happen soon. There can’t be further delay,” he says.