Nora Fatehi‘s fan following has reached global now and we have often seen people around the world trying to perform on the hook steps of her famous songs. Now, a video has gone viral where doctors in Spain are nailing the hook steps of Nora’s smashing hit song, Saki Saki.Also Read - Fact Check: Image of Beijing Daxing Airport Used For Noida Airport's Promotional Video? Here's The Truth

Taking to Instagram, Nora reshared the video of doctors trying to perform her Saki Saki hook step in between their duty. They can be seen wearing hospital scrubs and masks as they used a cloth to bend back and perform on the song. The original video was posted with the caption, “Even doctors in Spain tried of hook step of #SakiSaki (sic).” Also Read - Viral Video: Man Captures Ghost Dog Playing With His Pet on CCTV, Netizens Don't Believe It 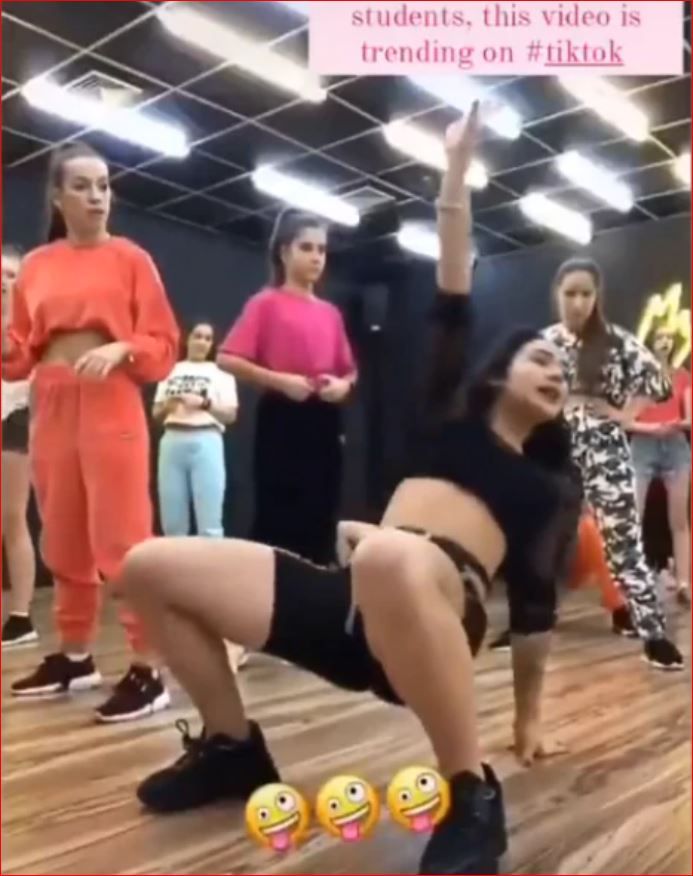 Meanwhile, on the work front, Nora was last seen on the big screen in Remo D’Souza’s film, Street Dancer 3D. She will be next seen in Bhuj: The Pride of India.