Suhana Khan Breaks the Internet With Her Europe Vacation Pictures

Shah Rukh Khan and Gauri Khan’s daughter Suhana Khan and son AbRam Khan are on a vacation in Europe and you just cannot get enough of the pictures that are doing the rounds on the internet. The Khan family is roaming in France after Barcelona and their pictures are breaking the internet. A picture of Suhana in a pink and white striped jumpsuit is going viral. Suhana undoubtedly looks gorgeous in all the pictures that we see of her. In this picture too she has managed to give us major fashion goals. The picture was taken in Catedral De Mallorca, Spain. Another picture was shared by Gauri of her mother Savita Chibbar, brother Vikrant Chibber and his wife in the same Catedral. Also Read - Shah Rukh Khan's Double Role in Atlee's Action Film - All About His Upcoming Movies

On the work front, we have it that Suhana will be entering the industry after her graduation though it has not been confirmed. Earlier during an interview with a leading daily, Shah Rukh had said, ”Suhana wants to be an actress. I see that zeal in her. She’s extremely good on stage, I’ve seen her performances. She’s admittedly a cinema fan and wants to be in the industry. But my point is simple — you need to complete your education before doing anything. That’s the only thing I have told my children. Otherwise, they are free to be in the film industry, not be in it and do whatever they like. I will be supportive of whatever they want to do. While Aryan has now grown up and is more macho, he’s building his body and all, Suhana is more loving. I think she’s the softest person in the house. And AbRam is my little monster.” Also Read - Dream11 IPL: Shah Rukh Khan Wishes Luck to Mumbai Indians-Chennai Super Kings Ahead of IPL Opener, Post Going Viral 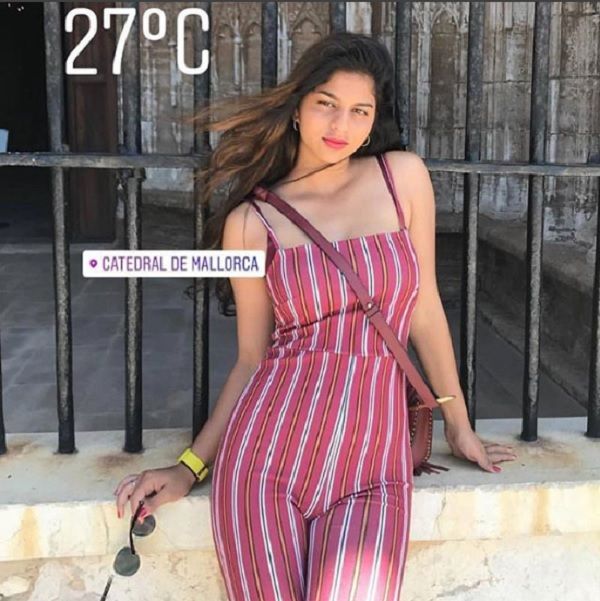 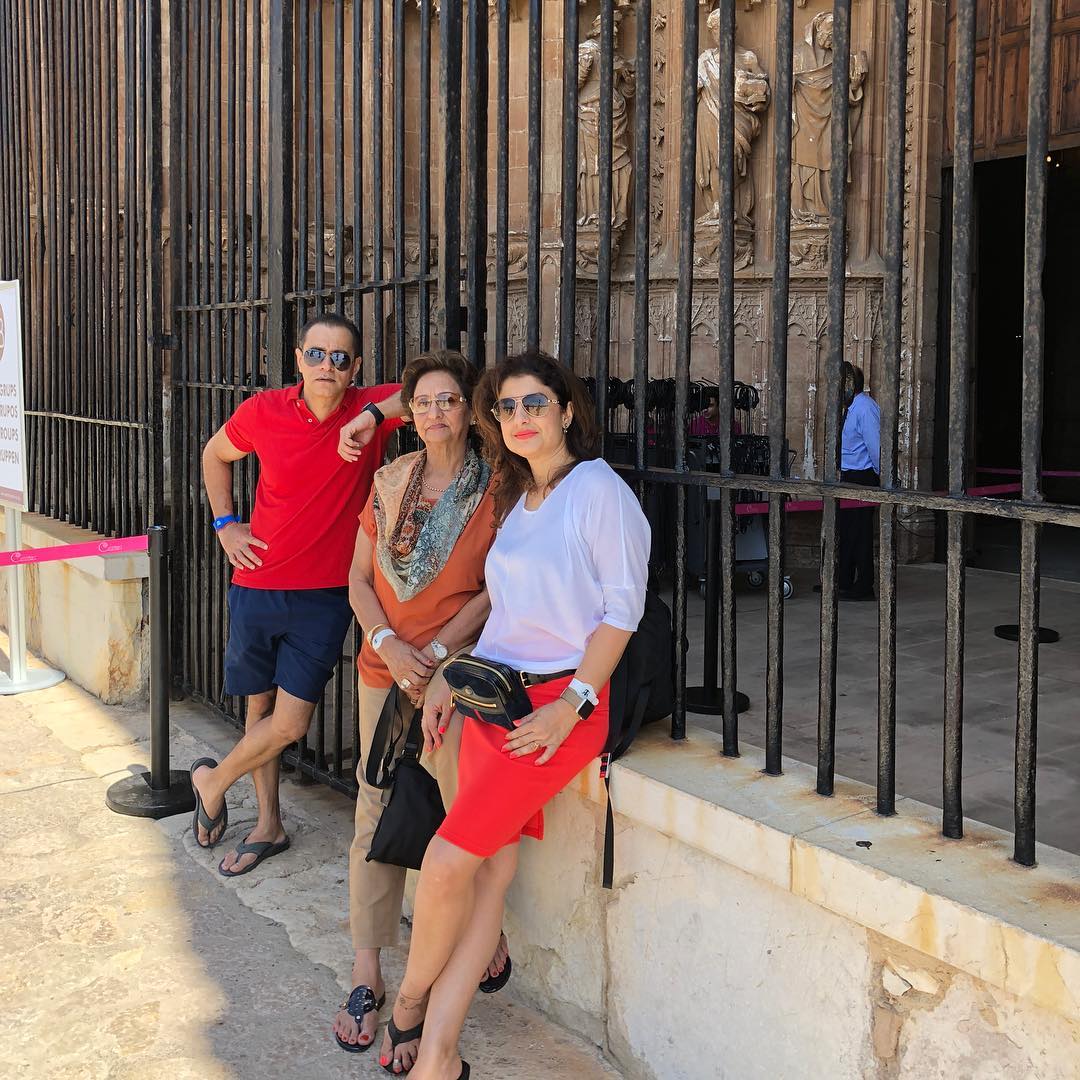 The young Suhana just turned 18 and recently graduated from Ardingly College, England. The star kid is all set to make her debut on the cover of a magazine.