Sushant Singh Rajput And Rumoured GF Rhea Chakraborty Were Going to Feature in Their First Film Together?

Sushant Singh Rajput, Rhea Chakraborty Were Going to Begin Shooting For Their First Film? Deets Inside.

Actor Sushant Singh Rajput and his rumoured girlfriend Rhea Chakraborty were in news for dating each other but the couple never made it official in public. They stuck with their ‘just friends’ statement and their social media PDA, dinner dates, outings were enough to leave everyone speculating over their love affair. As per the Mumbai Mirror report, the couple was to feature together in Rumy Jafry’s rom-com. They were scheduled to start shooting from May but due to the lockdown, it did not happen. However, they were supposed to start with the film after the resume of the shootings. Also Read - Sushant Singh Rajput's Last Film Dil Bechara to Release on Hotstar+Disney, Fans Demand For Big Screen Release

Spilling the beans, filmmaker Rumy told the portal that the script of the film was locked and they were to begin shooting in May. He added that he lost Irrfan Khan, then Rishi Kapoor and Wajid Khan, and now Sushant. His father has also asked him to return home to Bhopal. Also Read - Netizens Brutally Roast Sonam Kapoor For Her Tweet on Sushant Singh Rajput's Death, Trend #KaranJoharIsBULLY 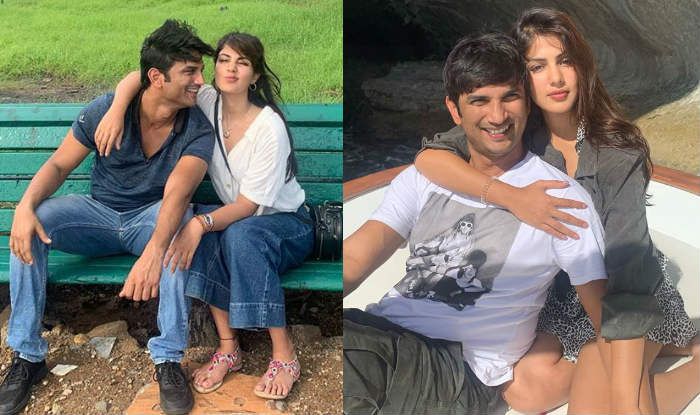 Rumy revealed that the film was a rom-com and he wanted to explore Sushant’s dancing skills. He further said that Sushant was a fantastic dancer and he wanted to use his skills in the film as it was a ‘full-fledged dance number’. Also Read - Sushant Singh Rajput's Sister-in Law Passes Away, Couldn't Cope With Actor's Death

Sushant Singh Rajput’s last film Dil Bechara, a Hindi adaptation of The Fault in Our Stars, will be releasing on Hotstar+Disney. On Sunday afternoon, the 34-year-old actor was found hanging at his Bandra residence. However, no suicide note was found. The actor was suffering from clinical depression and has been receiving treatment for the same for the last six months. 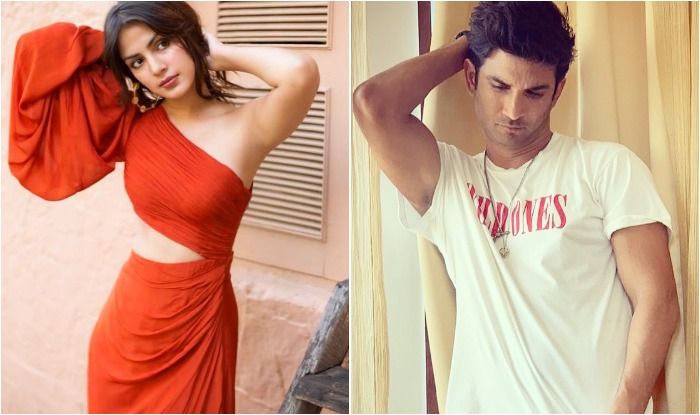