Sushant Singh Rajput and Sara Ali Khan went to Thailand and stayed inside the hotel for three days while their friends kept going out. Read what SSR's friend Sabir Ahmed has to say.

In December 2018, during the release of his film Kedarnath, actor Sushant Singh Rajput went to Thailand with his six friends. The same was revealed by his girlfriend Rhea Chakraborty in her latest interview with India Today. Five of those six friends that she mentioned in her statement were Kushal Zaveri, Siddharth Gupta, Abbas, Mushtaq, and Sabir Ahmed. Rhea also added that SSR had spent Rs 70 lakh on this trip. However, what she didn’t reveal was that SSR also accompanied Sara Ali Khan on the same trip. Also Read - Sushant Singh Rajput And Sara Ali Khan 'Used to Share Poetry' And 'Flirt With Each Other', Says Samuel Haokip

Now, Sabir Ahmed, who was also present on the same trip, revealed that SSR and Sara did not leave the hotel for three days. “Only on the first day, all of us went to the beach. But later, Sushant and Sara were in the hotel for the rest of the trip, while his friends went out to explore. They stayed at a luxurious island hotel in Bangkok,” he said. Also Read - Sushant Singh Rajput And Sara Ali Khan Shared a Room During Kedarnath, Says Kangana Ranaut After Samuel's Viral Post

Sabir added that the trip was organised by SSR for his PRO team when two of the late actor’s staff members and Sara also went along. He also said that the late actor and others cut their trip short because there were speculations of Tsunami. “But Mushtaq and I stayed back as there were limited flight tickets. We stayed in Bangkok for a month and Sushant gave us his ATM card for our expenses. Later, Samuel Hoakip transferred them money as per our need from Mumbai,” he said. 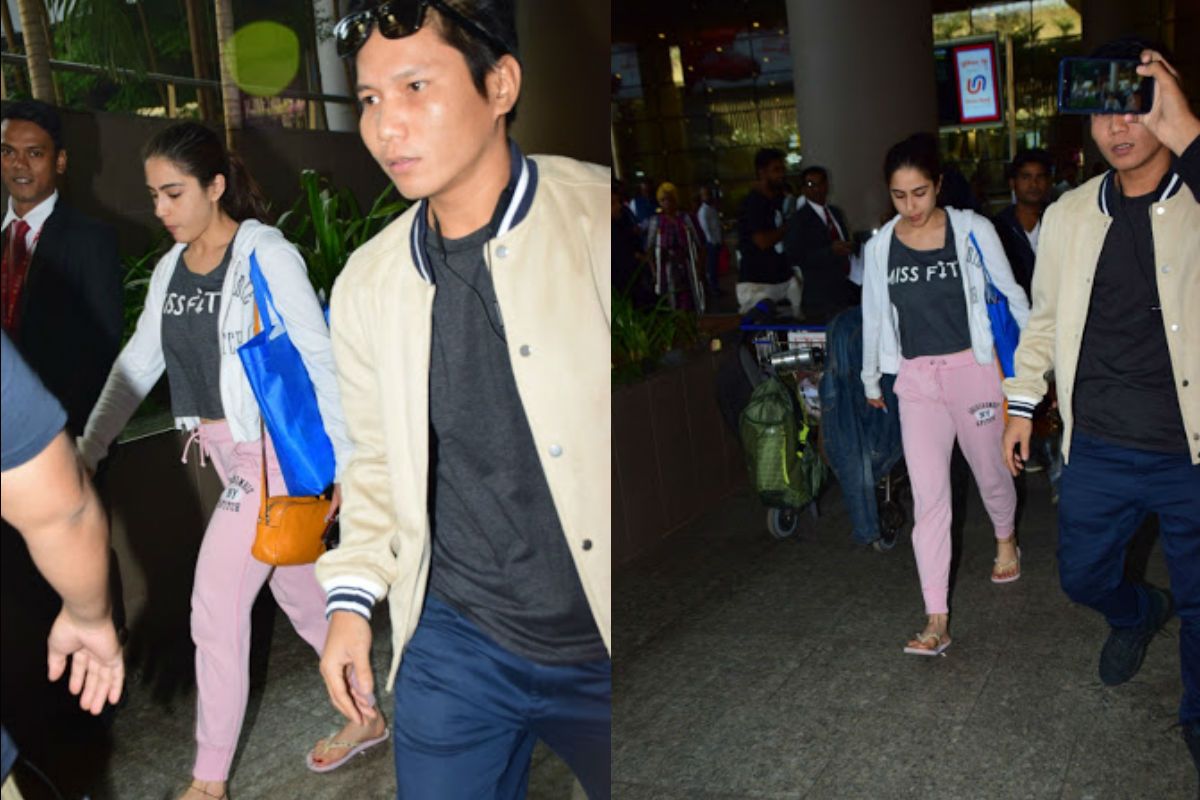 The pictures of Sara and Samuel from the Mumbai airport recently went viral. It was revealed that SSR’s friend Samuel went to pick Sara from the airport while the late actor chose to exit from another gate away from the paparazzi glare.