A month after Sushant Singh Rajput tragically ended his life, journalist and film critic Rajeev Masand arrived at Bandra police station in Mumbai on Tuesday to record his statement in connection with the late actor’s death. He was summoned by Mumbai police days after Kangana Ranaut in an interview with Republic TV named Rajeev as a person who she felt should be summoned in the investigation. Also Read - Sushant Singh Rajput's Father KK Singh Meets Bihar CM Nitish Kumar, CM Says 'Bihar Has Lost An Icon'

Kangana had said in her interview that, “I am not saying that anyone wanted Sushant to die, but definitely doomed. These people are emotional vultures. They want to see people lynch themselves. To date, Mahesh Bhatt is selling Parveen Babi’s illness in so many versions through his films. Why is Mumbai Police not summoning — Aditya Chopra, Mahesh Bhatt, Karan Johar, Rajeev Masand? These 4 people. Why, because they are powerful? With this interview, I only have things to lose.” Also Read - Bollywood Drugs Case: 25 NCB Officials Test Positive, Under Home Quarantine 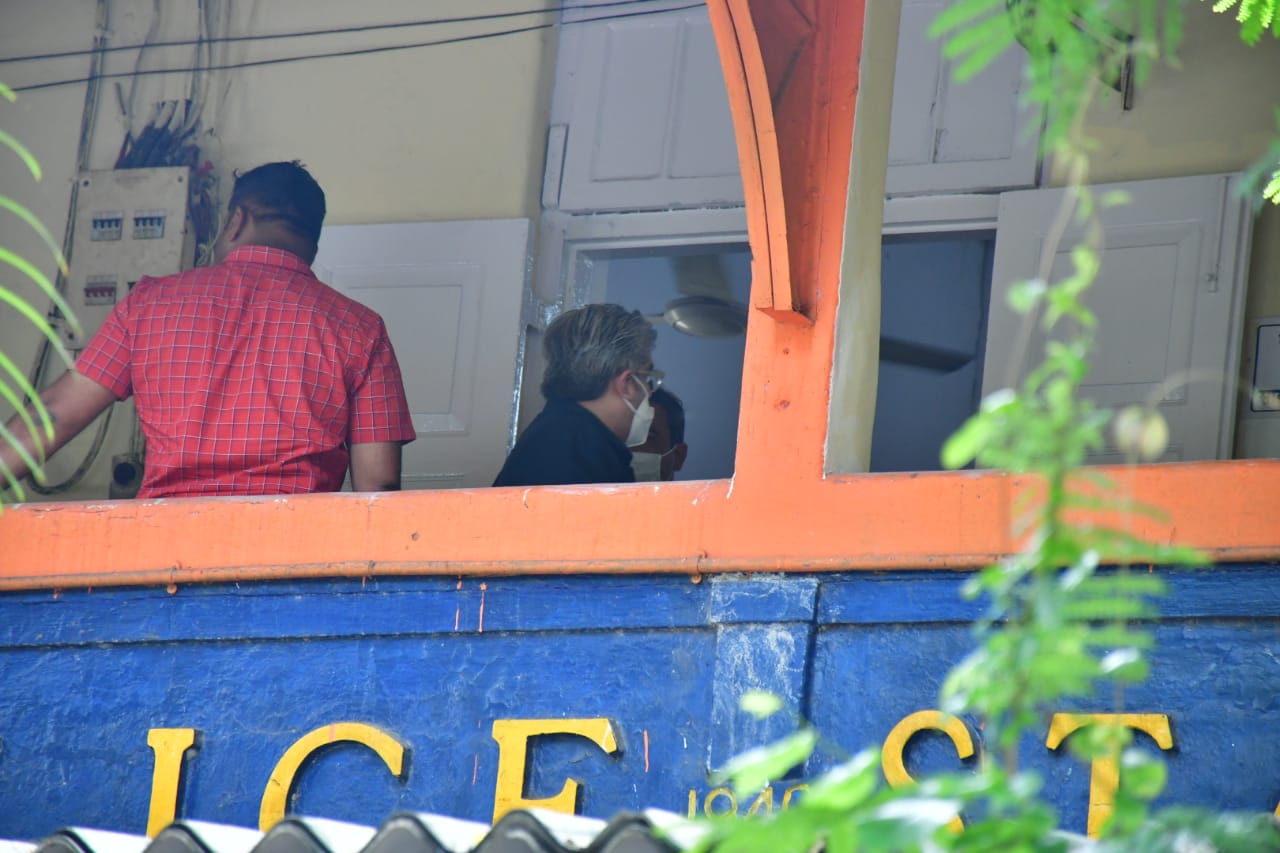 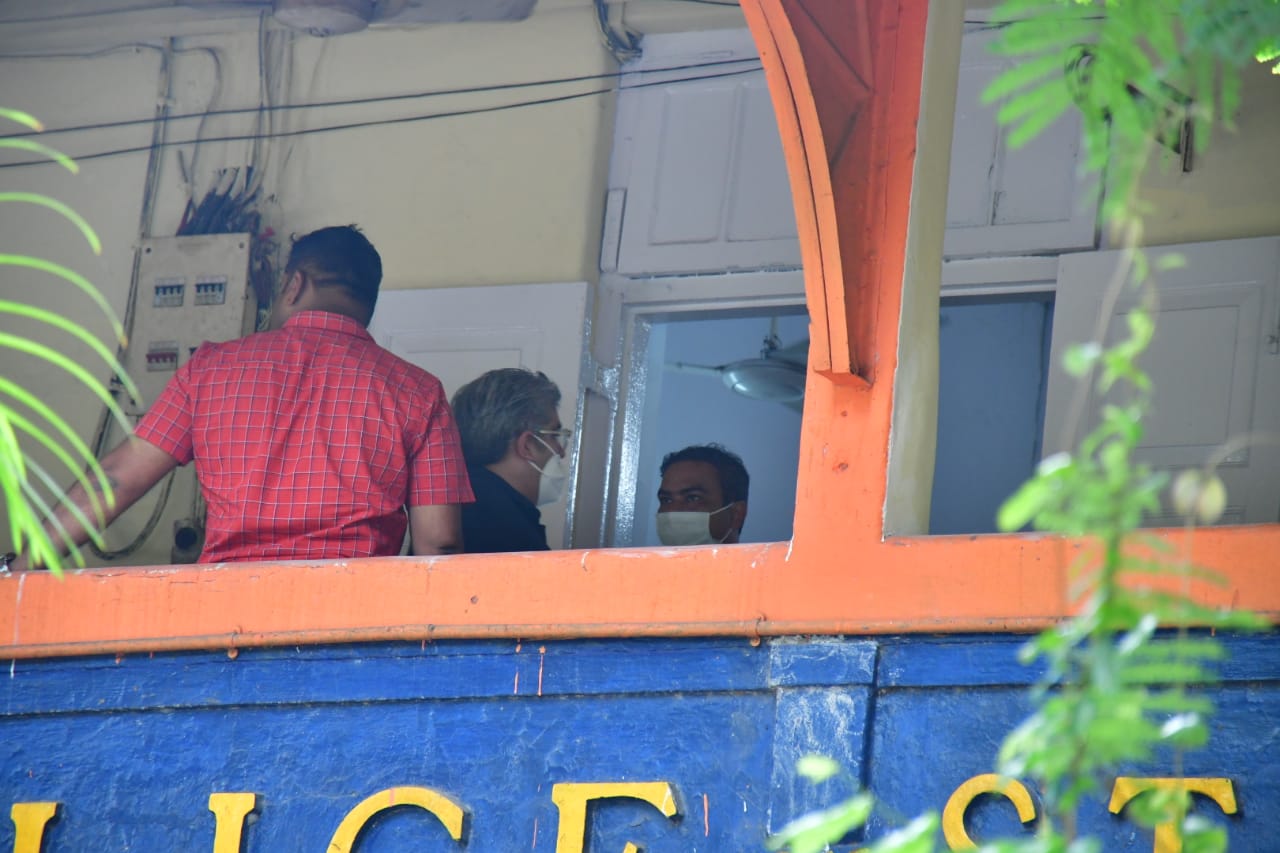 Sushant Singh Rajput’s case has been registered in Bandra police station since the actor committed suicide in his Bandra apartment on Sunday, 14 June. According to the investigation reports, the Mumbai police had found that the actor was under medication for depression. The police have also ruled out any foul play in his suicide case. Also Read - Sushant Singh Rajput Was The Only Consumer, If He Had Been Alive He Would Have Been Booked: Rhea’s Lawyer

So far, the Mumbai police have recorded statements of over 36 people, including several industry colleagues and friends of Sushant such as director Sanjay Leela Bhansali, Mukesh Chhabra, Sanjana Sanghi, Rhea Chakraborty, Aditya Chopra and Rajput’s friend Sandip Singh, among others.