Actor Sushant Singh Rajput’s last rites will be held today at 4 pm at Pawan Hans crematorium in Mumbai. After his death, his body was taken for post-mortem to Dr. R. N. Cooper Municipal General Hospital. His rumoured girlfriend Rhea Chakraborty reached the hospital along with his best friend and Pavitra Rishta co-star Mahesh Shetty. His father KK Singh and other family members have also reached the hospital. Also Read - 50 Dreams And Counting! Sushant Singh Rajput's Bucket List of 50 Wishes Will Melt Your Heart Instantly

Rhea has not yet released any official statement on the demise of Sushant. On the other hand, Mahesh’s team released an official statement which reads, “As we all are deeply pained and shocked to hear about Sushant Singh Rajput’s untimely demise, so is Mahesh Shetty. He has lost a brother, a very dear friend, and is still coming to terms with the shock and reality and is completely heartbroken.” Also Read - Did Sushant Singh Rajput Send Rhea Chakraborty Back Home Before Committing Suicide? 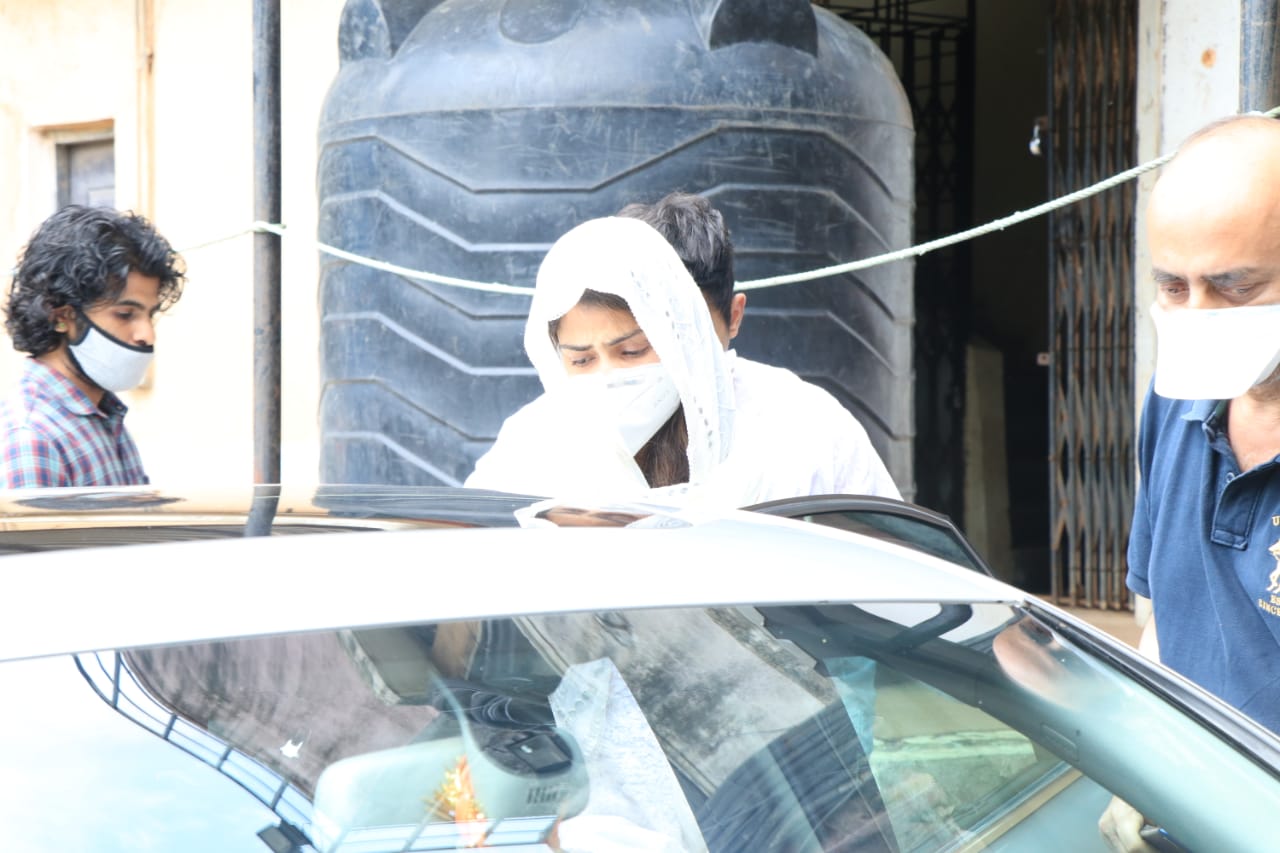 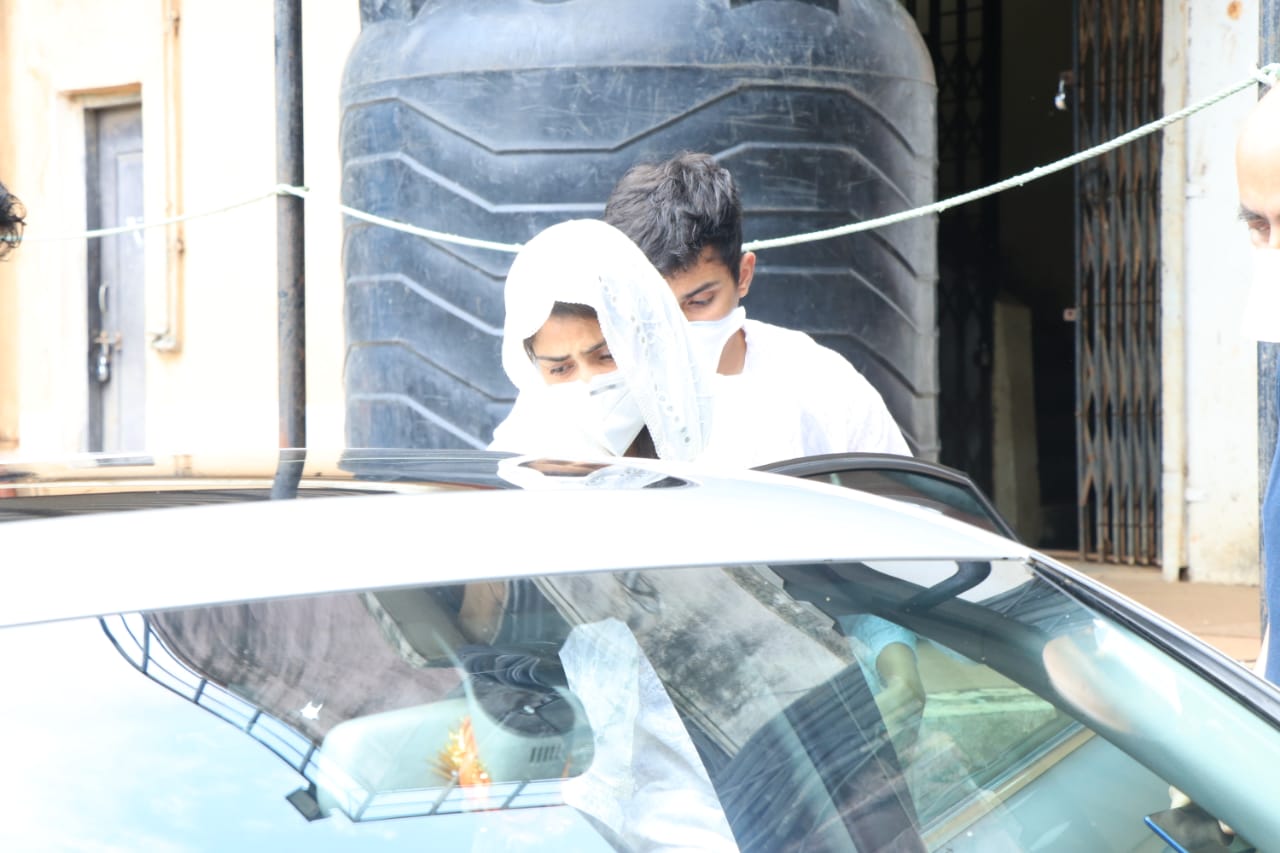 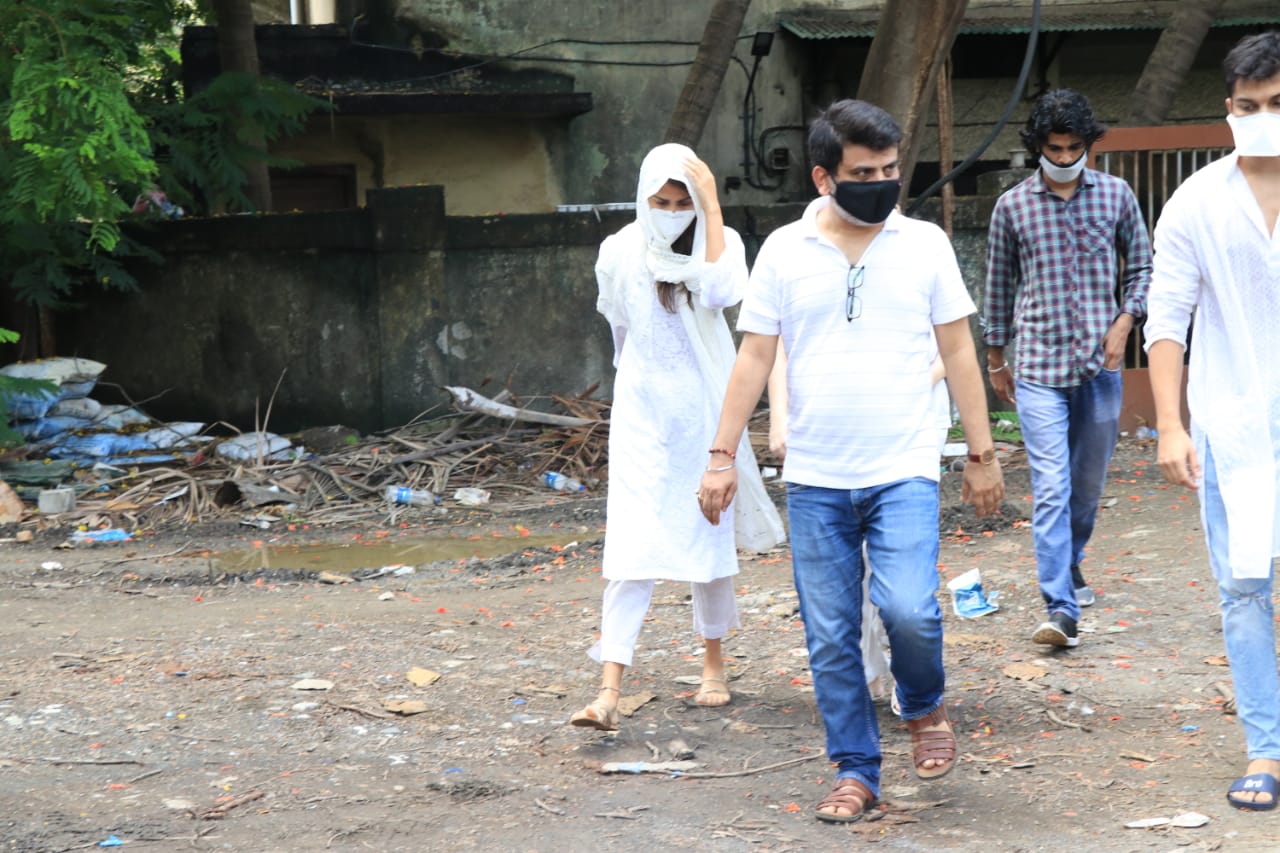 As per the post-mortem report, the actor’s death was caused by asphyxia, which was caused due to hanging. He has also tested negative for COVID-19. Some samples have been sent to Kalina Forensic lab for further testing.

On Sunday, the actor’s team released a statement and said, “It pains us to share that Sushant Singh Rajput is no longer with us. We request his fans to keep him in their thoughts and celebrate his life, and his work like they have done so far. We request the media to help us maintain privacy at this moment of grief.”

Meanwhile, Rhea and Mahesh will be questioned by the police. It is also being said that Sushant and Rhea were quarantining together at his Bandra residence and he had sent her back home just a few days before taking away his life.