Actor Sushant Singh Rajput’s death by suicide has created a wave of shock across the country. He was found hanging in his Bandra residence on June 14 and soon after that Mumbai Police took the charge and began their investigation in the suicide case. As per the autopsy report, the Police stated no foul play in his death and cause of death due to ‘asphyxia due to hanging’.Also Read - Rumi Jaffery Opens up on His Last Conversation With Sushant Singh Rajput, Says 'I Knew About His Depression But He Did Not Speak About It'

A walk in the rain! Open your eyes to the world out there.

Mahesh Bhatt has been summoned by Mumbai Police. He will be questioned in a day or two.

I know my acting stint was scarier than the current virus but there is no harm in hoping for a second chance! So to all enterprising casting directors ,to all risk taking filmmakers , to critics with a high threshold of pain and to easy to please audiences I have an announcement to make!!!! I AM AVAILABLE FOR FATHER ROLES! ( at 48 with a poor track record I promise i can’t afford to be choosy)

Karan Johar’s manager is also summoned for further investigation to know about the prevailing nepotism in the industry.

Kangana Ranaut has been summoned in connection with the case. She has been vocal about actor’s death.

Sushant’s father, who lives in Patna and had come down to Mumbai to perform his son’s last rites, said he had no idea that his son was suffering from depression.

It has been a month since you left us…but your presence is still felt so strongly…. Love you Bhai ❤️ Hope u always stay eternally happy. ♾

Sushant’s three sisters were also interrogated in connection with the case and they revealed that he was suffering from depression. His sister Shweta Singh Kirti often remembers his brother with heart-warming posts on social media.

Still struggling to face my emotions.. an irreparable numbness in my heart . You are the one who made me believe in love, the power of it . You taught me how a simple mathematical equation can decipher the meaning of life and I promise you that I learnt from you every day. I will never come to terms with you not being here anymore. I know you’re in a much more peaceful place now. The moon, the stars, the galaxies would’ve welcomed “the greatest physicist “with open arms . Full of empathy and joy, you could lighten up a shooting star – now, you are one . I will wait for you my shooting star and make a wish to bring you back to me. You were everything a beautiful person could be, the greatest wonder that the world has seen . My words are incapable of expressing the love we have and I guess you truly meant it when you said it is beyond both of us. You loved everything with an open heart, and now you’ve shown me that our love is indeed exponential. Be in peace Sushi. 30 days of losing you but a lifetime of loving you…. Eternally connected To infinity and beyond

Actor Rhea Chakraborty was also summoned and she was questioned on the grounds of the relationship they shared. 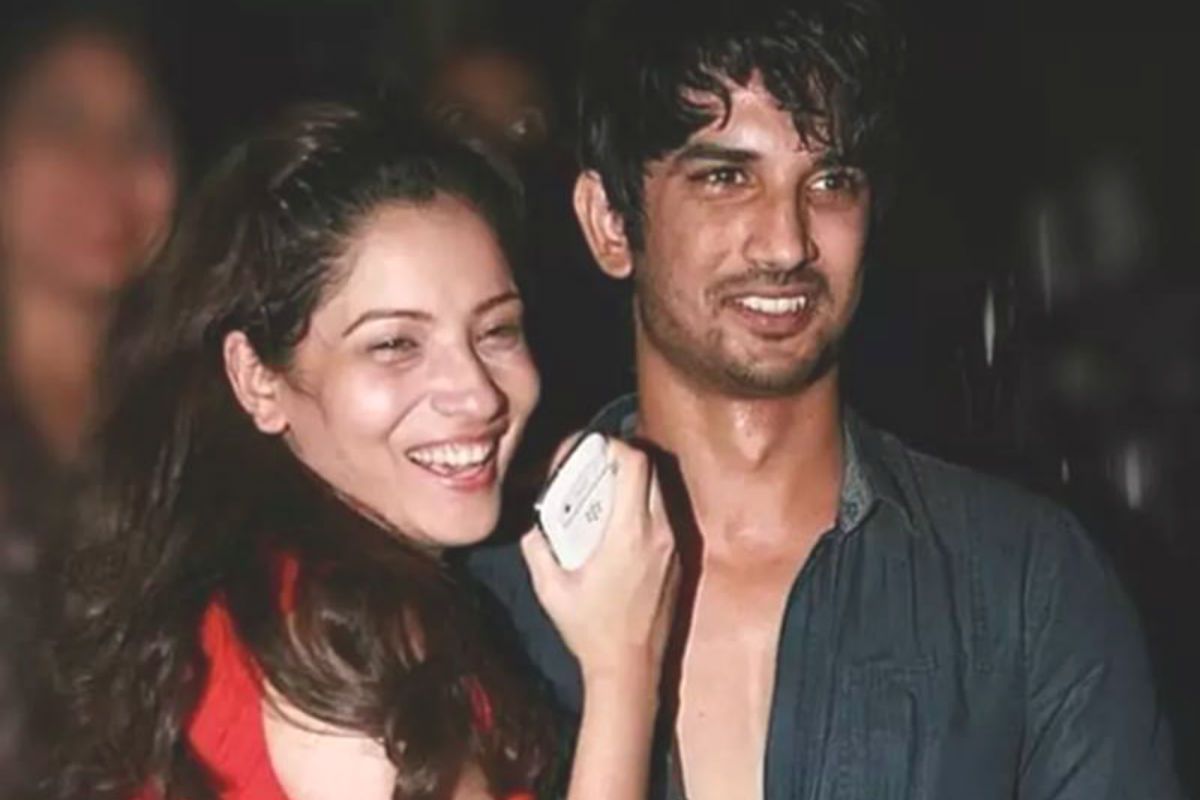 Ankita Lokhande and Sushant Singh Rajput dated for six years and met on the sets of Pavitra Rishta.

Mere Chanda, Mein Tumhara, Sitara Raha. – @amitabhbhattacharyaofficial 🖊 🎵: @arrahman @hridaygattani @jonitamusic @castingchhabra Can’t believe we’re just one week away from our labour of love reaching you & hopefully entering your hearts. Sharing this really special memory of the both us, with you all. This was about one week into shooting Dil Bechara, in 2018. Just a moment of us being really satisfied with what we were creating. It all tastes bittersweet. Everything. No idea what to feel. Or how to feel. Numbness eludes. Wish you were here. #SushantSinghRajput #ThinkingOfYou

Sanjana Sanghi was questioned and Police asked if she felt and know about the actor’s depression.