Taapsee Pannu's Reply To Troll Who Called Her 'Faltu Heroine' is Full of Swag - Check It Out.

The man kept attacking her and Taapsee replied, “O hooooo. Very persistent you are. 4-5 baar aur likho please toh shayad maan jau.” She then shared a video on Instagram Stories and stated that she “ignore all the abuse you get so that other girls can deal with it.” Also Read - Deepika Padukone Raises the Glam Quotient as She Attends Jury Dinner at Cannes Wearing a Multi-Coloured Sequin Dress| See Photos 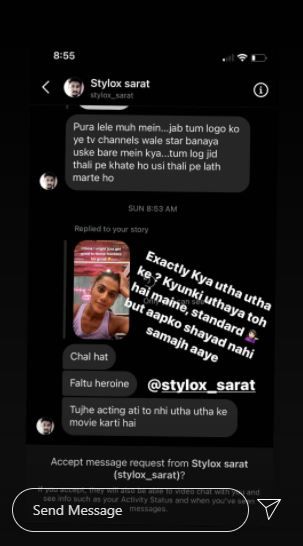 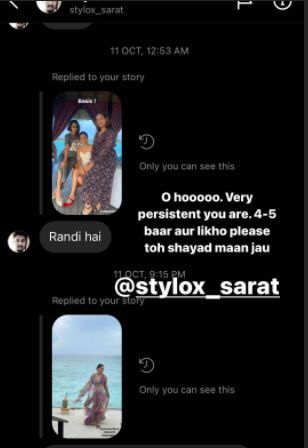 Recently, the actor finished the shoot of Rashmi Rocket in which she will be essaying the role of an athlete. Flaunting her new physique, she posted, “The boot camp like schedule 1 gets done , now running towards the lola family. Going to have a very chill cool stopover with the looopers. The best unwinding I could’ve asked for ! This is going to be ‘crazy’ fun. #RashmiRocket to #LooopLapeta.”

Rashmi Rocket casts Taapsee as a runner from the Rann of Kutch who fights for her identity and becomes an athlete. Actor Priyanshu Painyuli plays Taapsee’s husband in the Akarsh Khurana film. Loop Lapeta is directed by Aakash Bhatia. The film is the official Hindi remake of the 1998-released German film, Run Lola Run.